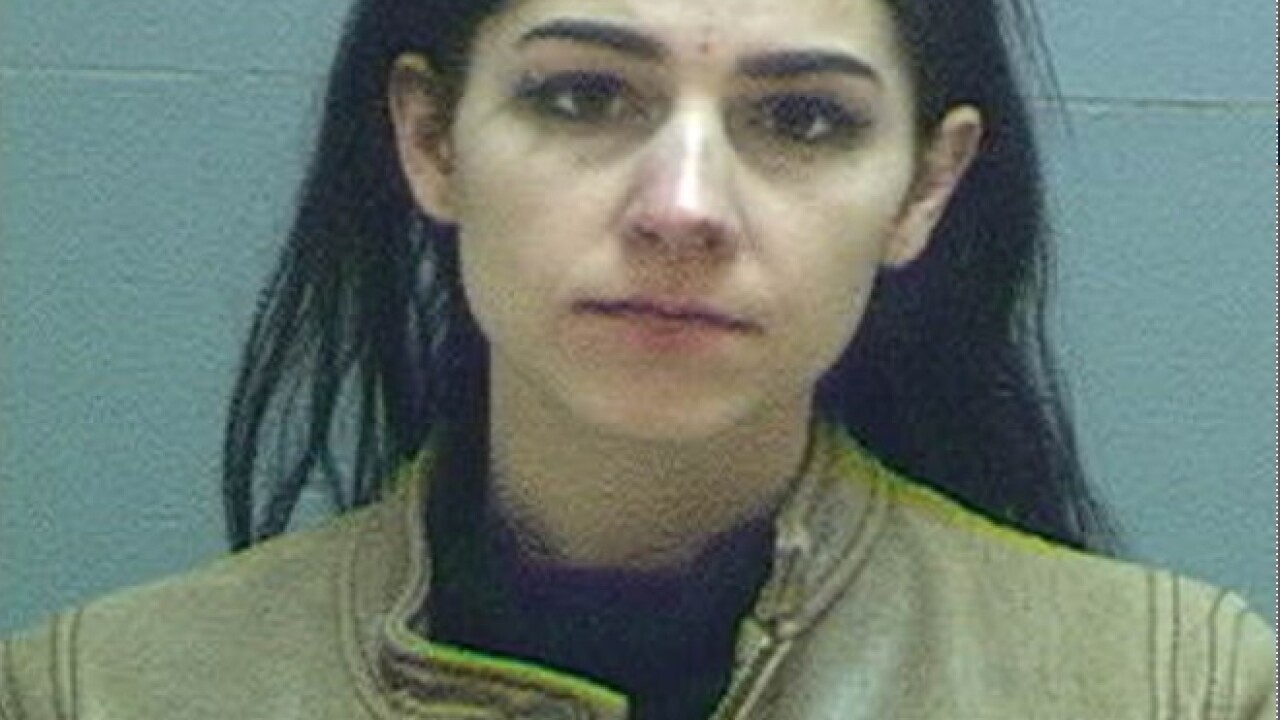 DRAPER, Utah – A woman is in critical condition after colliding head-on with another vehicle in Draper.

Police reported the suspect was heading eastbound in a westbound lane when they crashed into the vehicle.

The woman driving the car was transported to a local hospital where she remains in critical condition.

South Jordan Police responded to the incident as well and arrested the wrong-way driver, who was identified as 30-year-old Bobbi Leigh Phillips.  on suspicion of DUI.

The Draper Police Department is investigating into the crash. We will update this story as soon as more information becomes available.