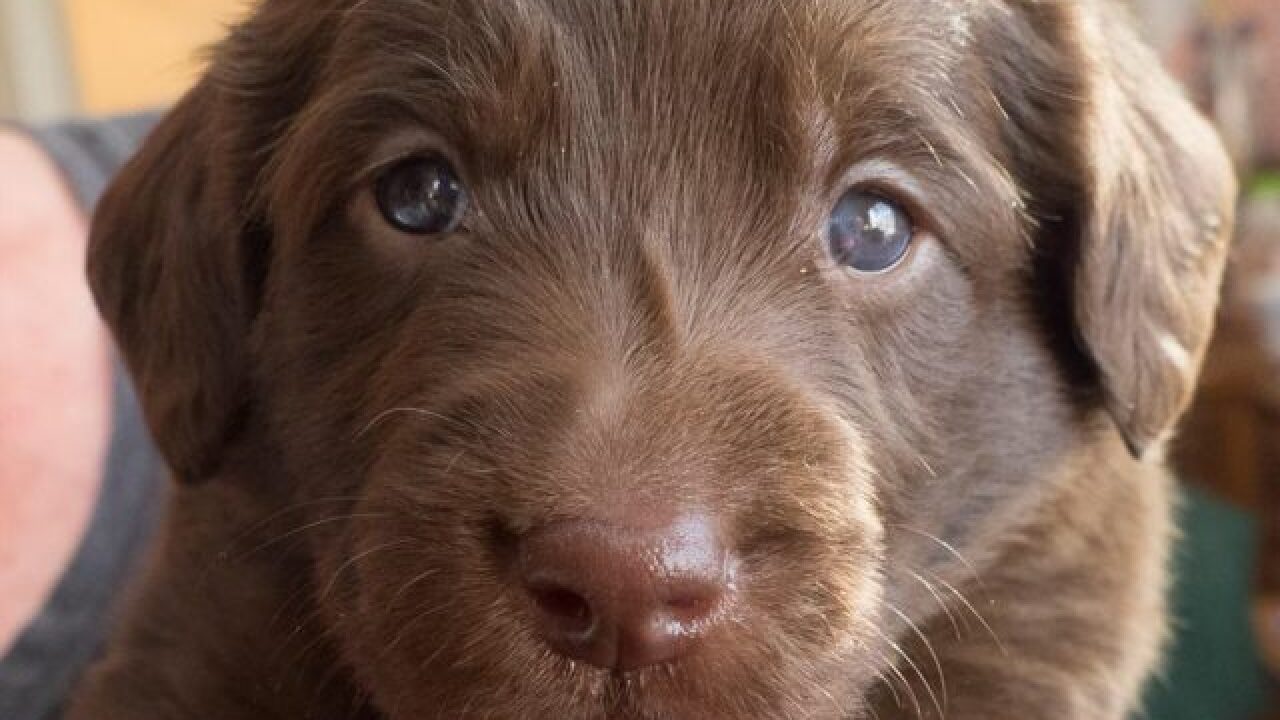 (KSTU) — A new bill approved by the California Legislature and governor is banning the sale of dogs, cats and rabbits at retail stores, unless they were obtained by a public animal control service or a shelter.

Assembly Bill No. 485, which will go into effect on January 1, 2019, will require all California pet stores to show proper documentation on where the dogs, cats and rabbits they have for sale were acquired.

“The bill would make a pet store operator who violates these provisions subject to a civil penalty of $500,” the text of AB 485 said.

Some cities in Utah have considered similar laws, including Sandy City, whose city council discussed in May an ordinance that would ban certain stores from selling puppies or other baby animals.

Sandy City hoped to encourage a more humane adoption model, where animals are rescued from shelters and rescue groups, rather than from for-profit stores.