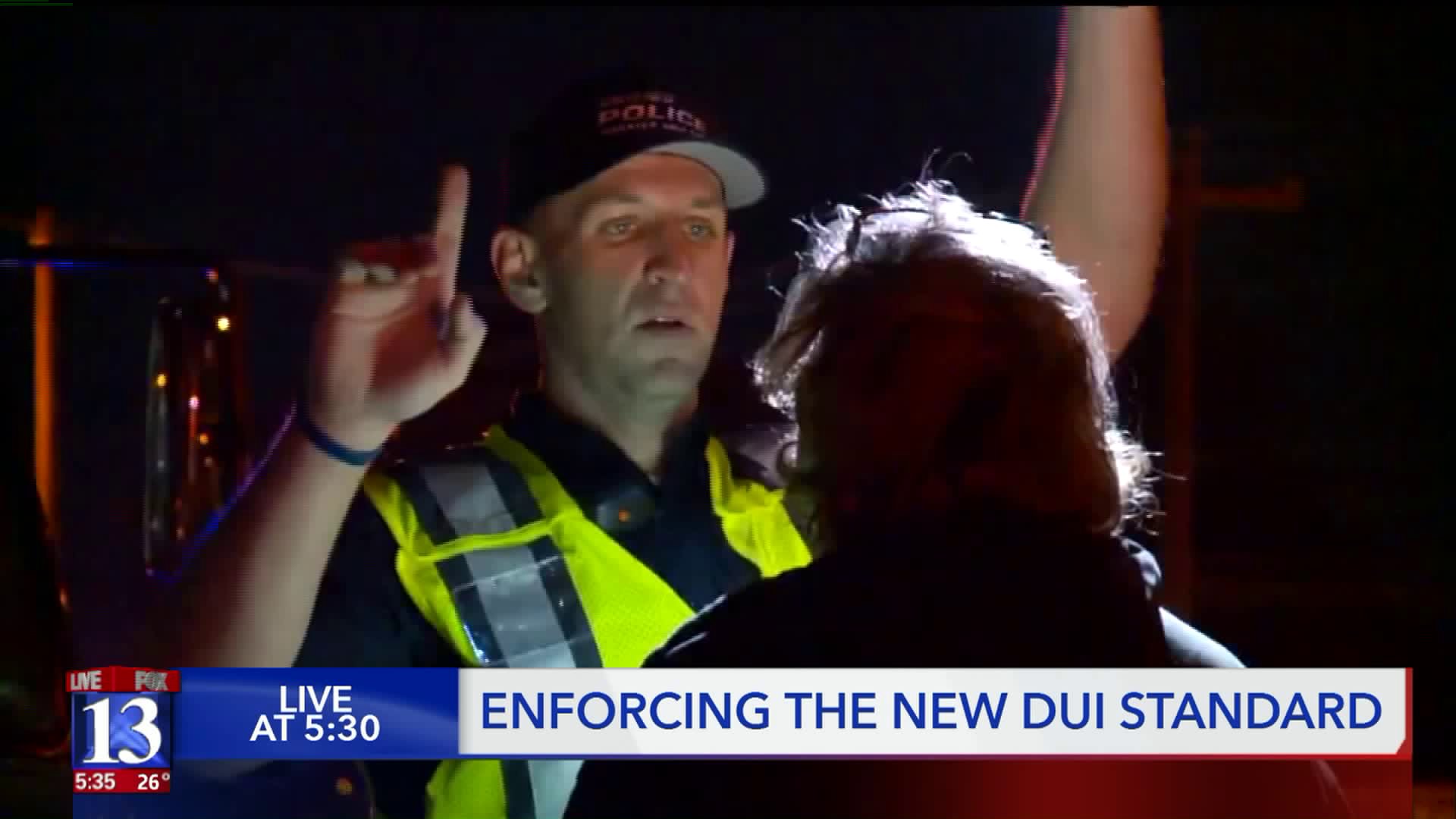 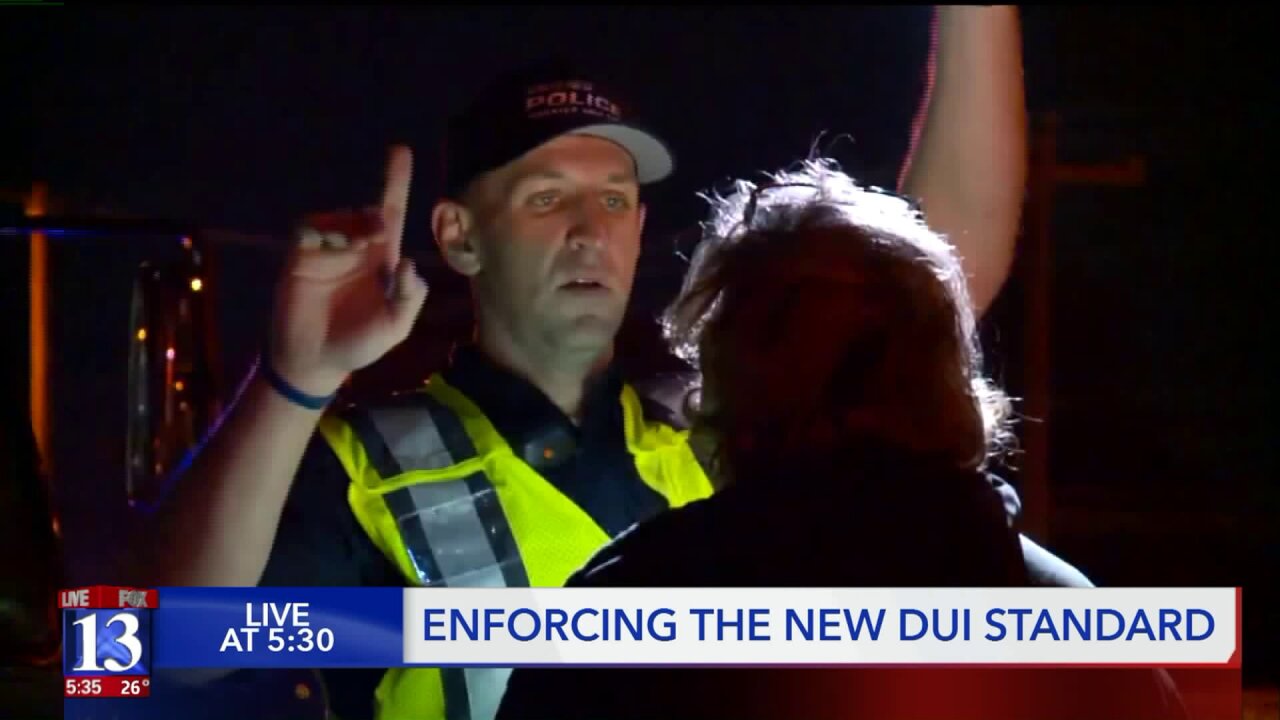 SALT LAKE CITY -- When Utah Highway Patrol troopers start their shift on Saturday, the legal limit for alcohol intoxication will be .08. When they finish their shift after midnight on Sunday, it will be .05.

Utah will enact the nation's toughest anti-drunk driving law by lowering the BAC to .05. It's a move that lawmakers have insisted will save lives, but hospitality and tourism groups fear will scare people away from visiting Utah by reinforcing our "peculiar" liquor laws.

To help mitigate the impact of the law, tourism groups like Visit Salt Lake and the Utah Restaurant Association have launched campaigns urging people to "enjoy Utah responsibly" and educate them on the new law. Rideshare service Lyft is offering a discount code so people can go out and drink and not fear a DUI.

The UHP, which has re-trained its officers on field sobriety testing and impaired driving in light of the new law, isn't sure it will lead to an increase in arrests.

"It may be we see a sharp decline," Sgt. Nick Street told FOX 13, noting that many believed the law had already taken effect when the governor signed it earlier this year.

Police have said they will continue to reinforce that impaired driving is the legal standard that gets someone pulled over and tested for impairment.

But Aric Cramer, a St. George-based criminal defense attorney, said he anticipates more arrests and an increased caseload in the courts.

"It’s absolutely going to cause more arrests. As we say, 'You come to Utah on vacation and you’ll leave on probation,'" he told FOX 13.

Cramer said that while rideshare services are readily available in urban areas like Salt Lake City, they are not so in rural parts of the state where he practices law.

"There are not a lot of Uber, Lyft or cab services, or, if they are available, they’re exorbitantly priced because there’s a lot of miles between anything," Cramer said. "So I anticipate more people are going to have to just drive. And after a couple of glasses of wine, you’re going to be at .05."

Cramer said he is reminding people to know their legal rights as the new law takes effect.

"If you get stopped you should not talk to the officer. Ask him why he stopped you. If he asks you what you’ve been doing or where you’ve been, just say politely, 'I don’t wish to discuss my day with you,'" Cramer said. "If he asks you to get out of the car do not do the field sobriety tests, that walk, the turn, the one-leg stand. You don’t have to do those. If they want you to give a breath, blood or urine sample, you should give it to them. Push for blood. I can defend that."

If they refuse and there is evidence of impairment and an odor of alcohol, they can be arrested and a warrant can be sought for blood. A DUI conviction typically costs about $10,000 in court fines and fees. It can also result in loss of license and employment.

The Salt Lake Area Restaurant Association told FOX 13 on Monday it planned to ask the Utah State Legislature to implement a tiered DUI penalty system, making .05 to .08 one level of crime, while .08 and above would be another. So far, lawmakers have been reluctant to modify the tough new law.

DUI arrests have already been on the decline for years in Utah. Sgt. Street said Utah Highway Safety Office data has recorded 30 fatal crashes involving an impairment level of .05 to .07 from 2007-2016. (Highway data shows the majority of crashes and arrests are at levels above .08.)

"Our DUI arrests amongst our agency are down right now," he told FOX 13. "I think it’s a testament to ridesharing, it’s also testifying to that social faux pas around drunk driving."