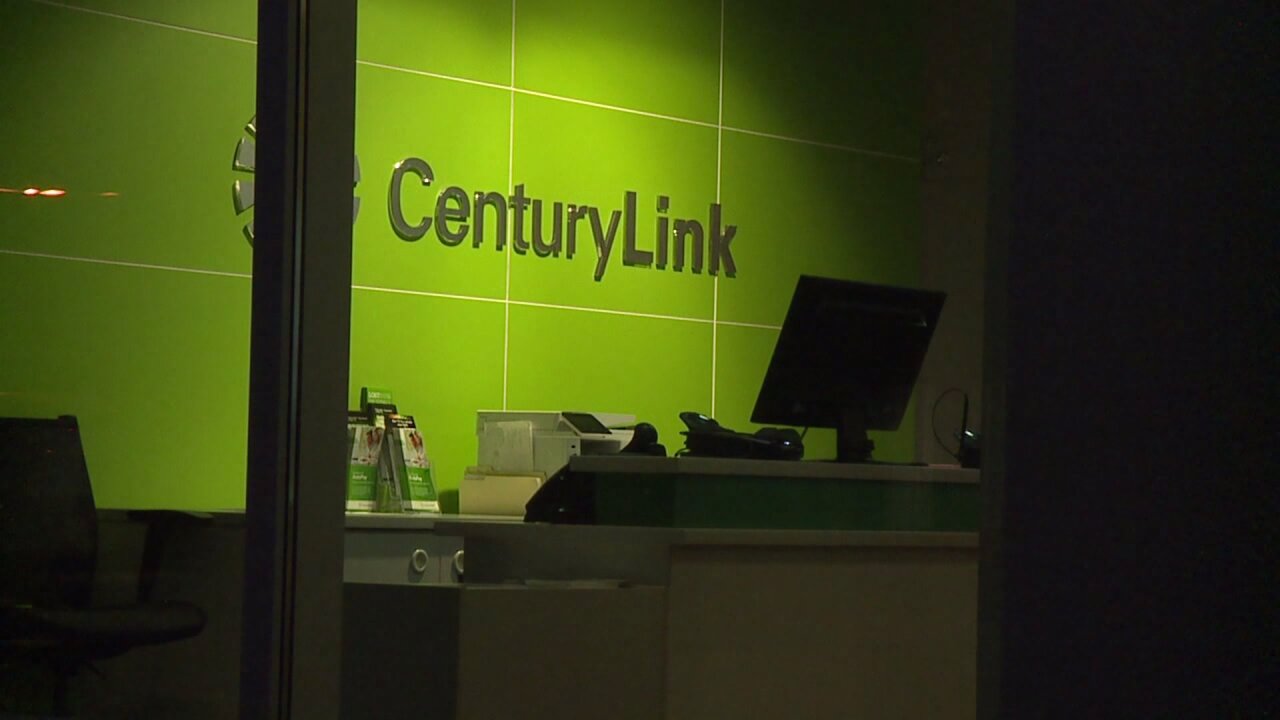 SALT LAKE CITY — CenturyLink and some of its users report outages with the company’s internet and phone services are continuing Friday, but 911 services have been restored in areas where CenturyLink is the 911 provider.

CenturyLink customers around the country began experiencing outages Thursday, which caused problems for municipalities like Salt Lake City, whose government apologized to residents who were unable to reach various departments due to telephone and internet outages.

Officials in Sweetwater County, Wyoming resorted to publishing alternate phone numbers for those needing emergency services, as the CenturyLink outage affected the Sweetwater Combined Communications Center, which receives 911 calls for the region.

“When an emergency strikes, it’s critical that Americans are able to use 911 to reach those who can help. The CenturyLink service outage is therefore completely unacceptable, and its breadth and duration are particularly troubling. I’ve directed the Public Safety and Homeland Security Bureau to immediately launch an investigation into the cause and impact of this outage. This inquiry will include an examination of the effect that CenturyLink’s outage appears to have had on other providers’ 911 services. I have also spoken with CenturyLink to underscore the urgency of restoring service immediately. We will continue to monitor this situation closely to ensure that consumers’ access to 911 is restored as quickly as possible,” a statement from FCC chairman Ajit Pai said.

CenturyLink has said little about the outages, but did state that 911 calls are completing in areas where CenturyLink is the 911 provider.