UHP responds to over 150 weather-related car accidents in one day, including 16-car pileup 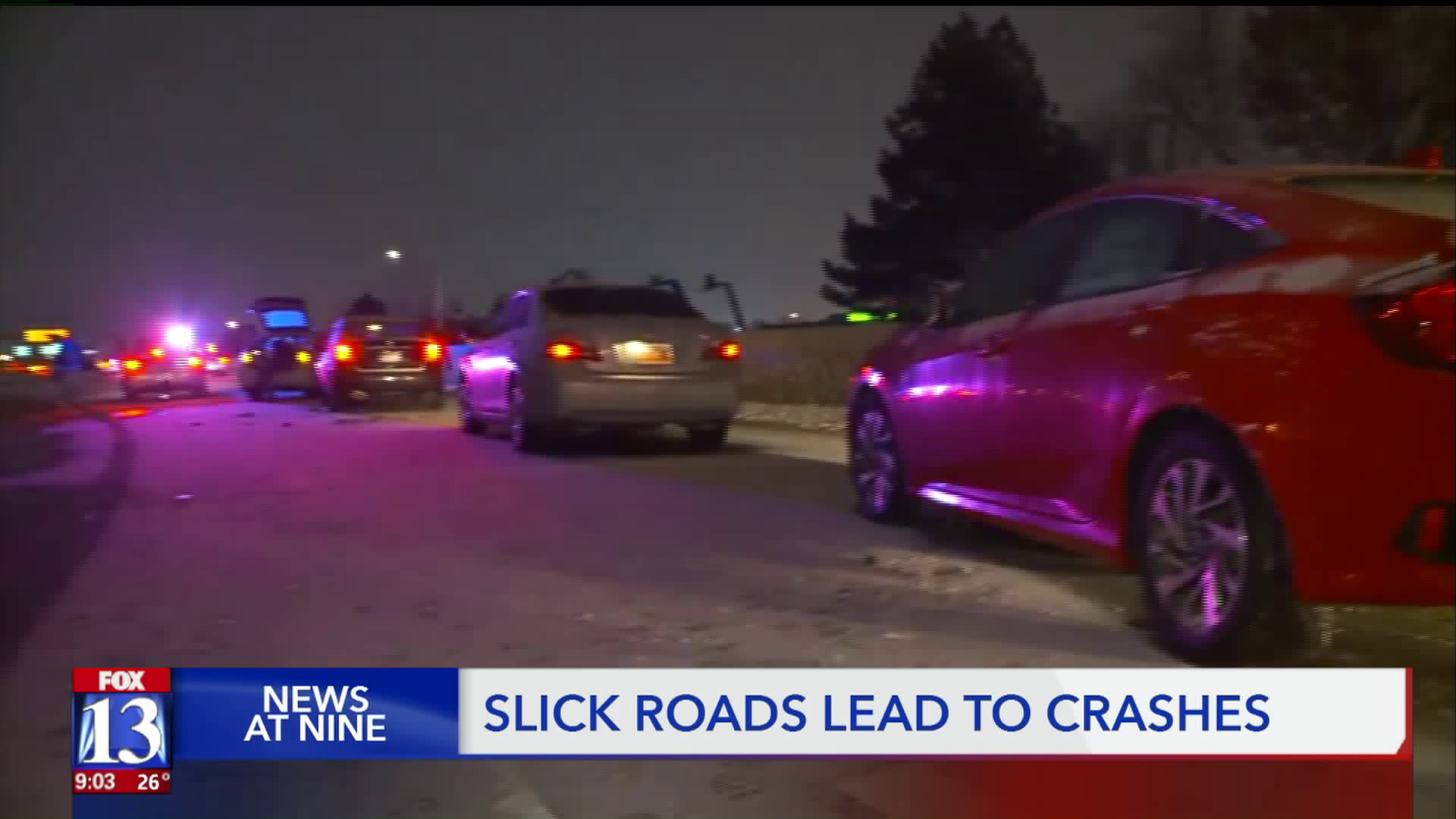 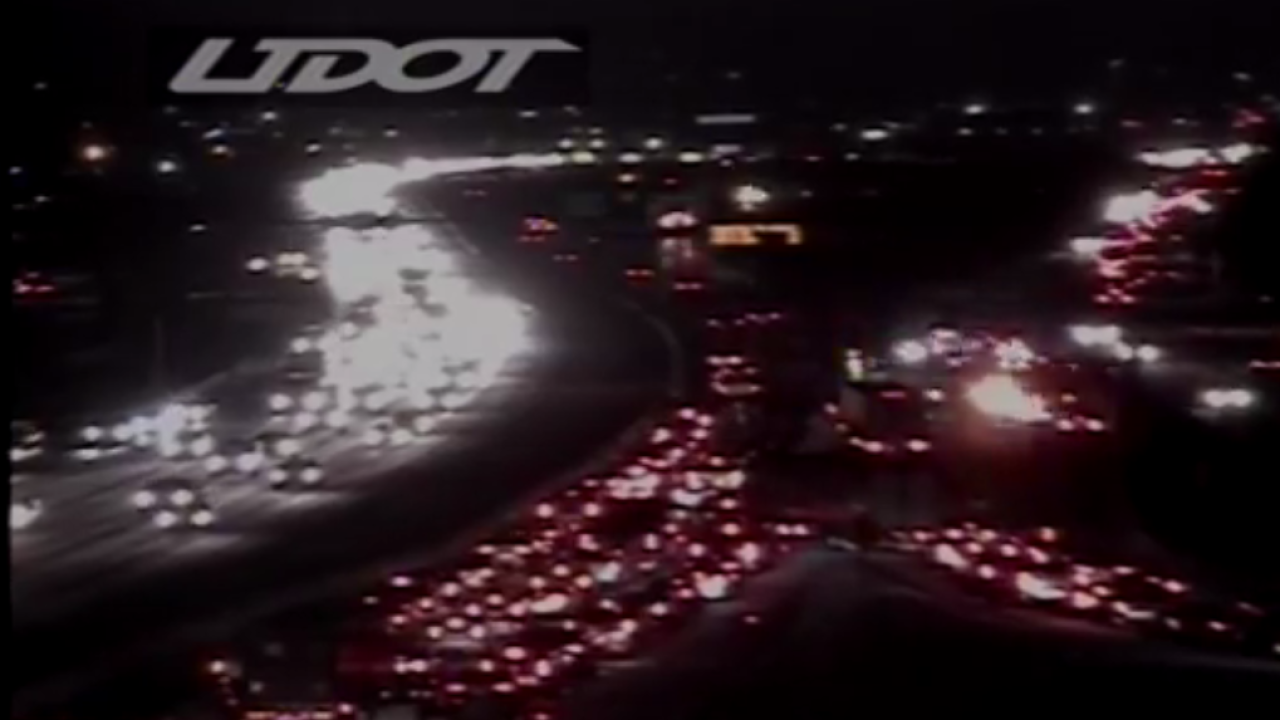 According to Sergeant Nick Street with Utah Highway Patrol, the pileup consisted of a four-car crash, two three-car crashes and three separate two-car crashes. They all occurred at the same time, in the same stretch of 201.

Street explained the icy roads were much slicker than anticipated, and that many cars were going too fast for conditions.

Drivers involved in the crash reported slowing down, but said the roads were so icy that it was difficult to keep control. Once one crash happened, they indicated it created a domino effect on everyone else.

"People were just sliding all over the place," said Ryan Johansen, who was involved in the pileup. "People just couldn't stop. I couldn't stop, either, even though I had my foot all the way on my brakes."

Marie Antoine said she had just gotten on 201 at Bangerter, and wasn't going very fast. She slowed down upon seeing the crashes, and said a car in front of her slid. She couldn't get over in time, and said her vehicle couldn't stop.

"I end up hitting her. And then about 10 seconds after the accident, someone slammed into my left side," Antoine recounted.

Nathan Castagno was able to stop without hitting anyone or being hit, but he still couldn't escape the pileup.

"Got stopped, just in time," he said. "Then next thing you know, I got hit in the rear."

Although there were some injuries, Sgt. Street said they were all minor and treated at the scene.

UHP investigated more than 150 crashes on Thursday, including multiple slide offs and crashes on highways throughout the state. One car nearly ended up in a pond off of I-80, after troopers said a lane change in the slush sent the vehicle toward the water near the Saltair.

"Sometimes the roads may not look like they're slick, but it's been snowing all day. The temperatures are at freezing," said Trooper Steve Meyer, at the scene of that slide-off.

Later Thursday evening, a Draper City Fire battalion chief was hit by a car while responding to a crash.

UHP urged drivers to slow down and leave extra space in front of the vehicle.