Fresh snow on the day after Christmas is great news for skiers, but making for a white-knuckle commute 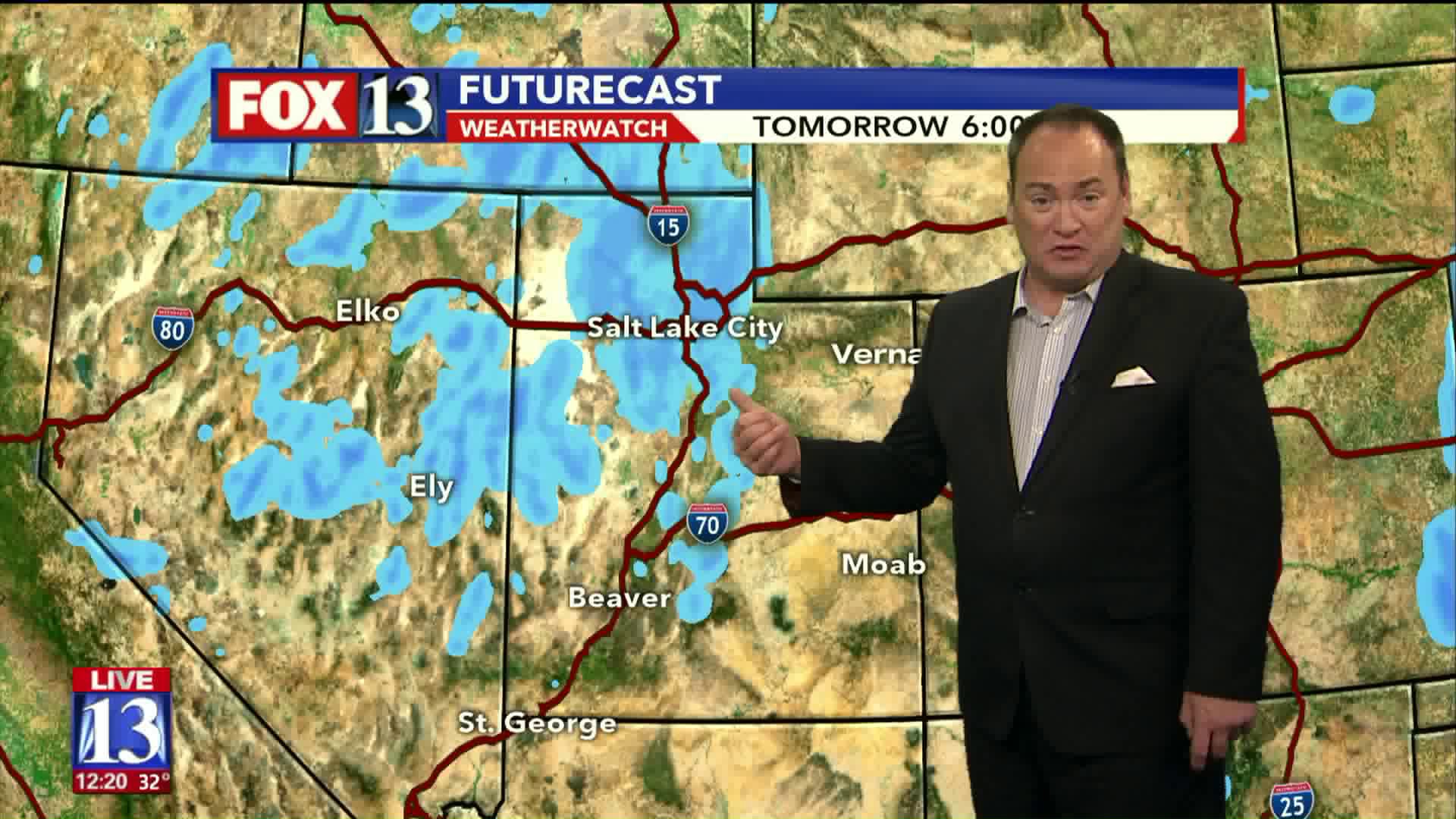 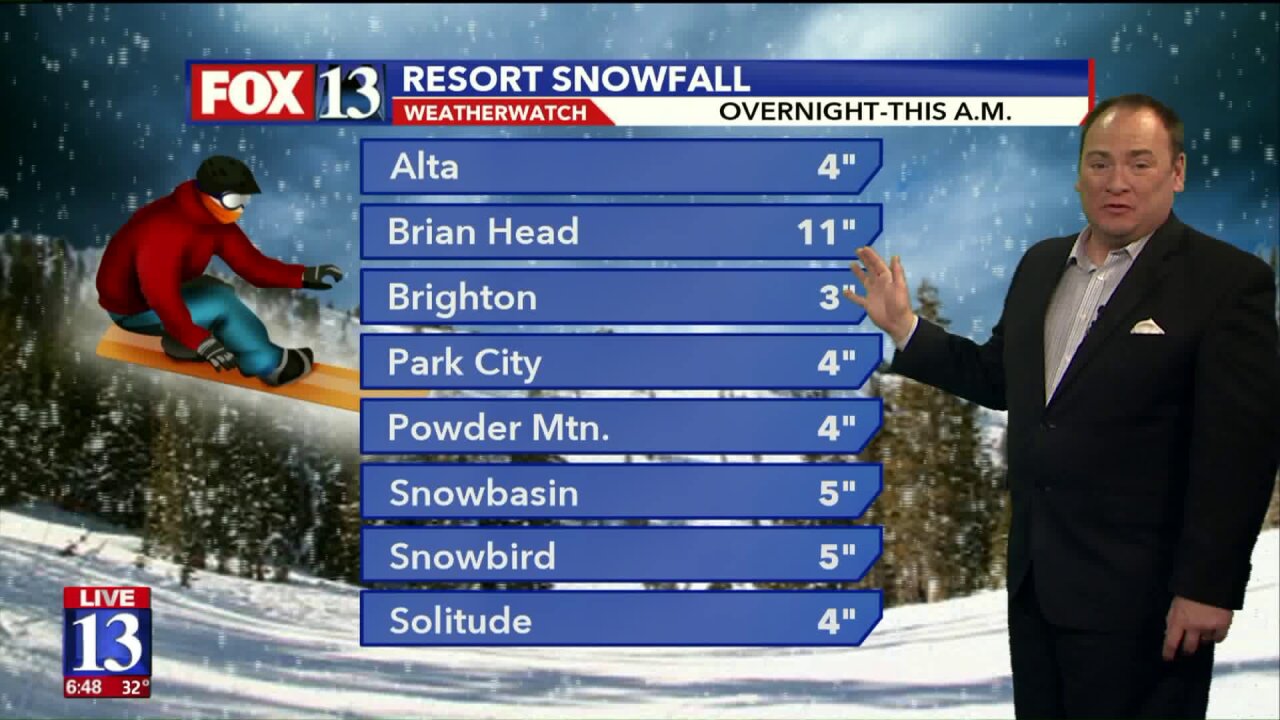 SALT LAKE CITY -- Residents along the Wasatch Front, and many parts of the state, woke up to a fresh blanket of snow on the day after Christmas.

Most ski resorts received several inches of snow, with Brian Head near Cedar City getting the most, 11 new inches.

There's enough snow to shovel in many parts and the Wednesday morning commute was slow and treacherous.

The worst problem is a semi rollover on southbound I-15 at 13200 South in Draper.

As of 7:30 a.m., it was still closing four lanes and really slowing down the drive on the freeway.

Fox 13's Doug Iverson says we can expect another storm before the end of the year.