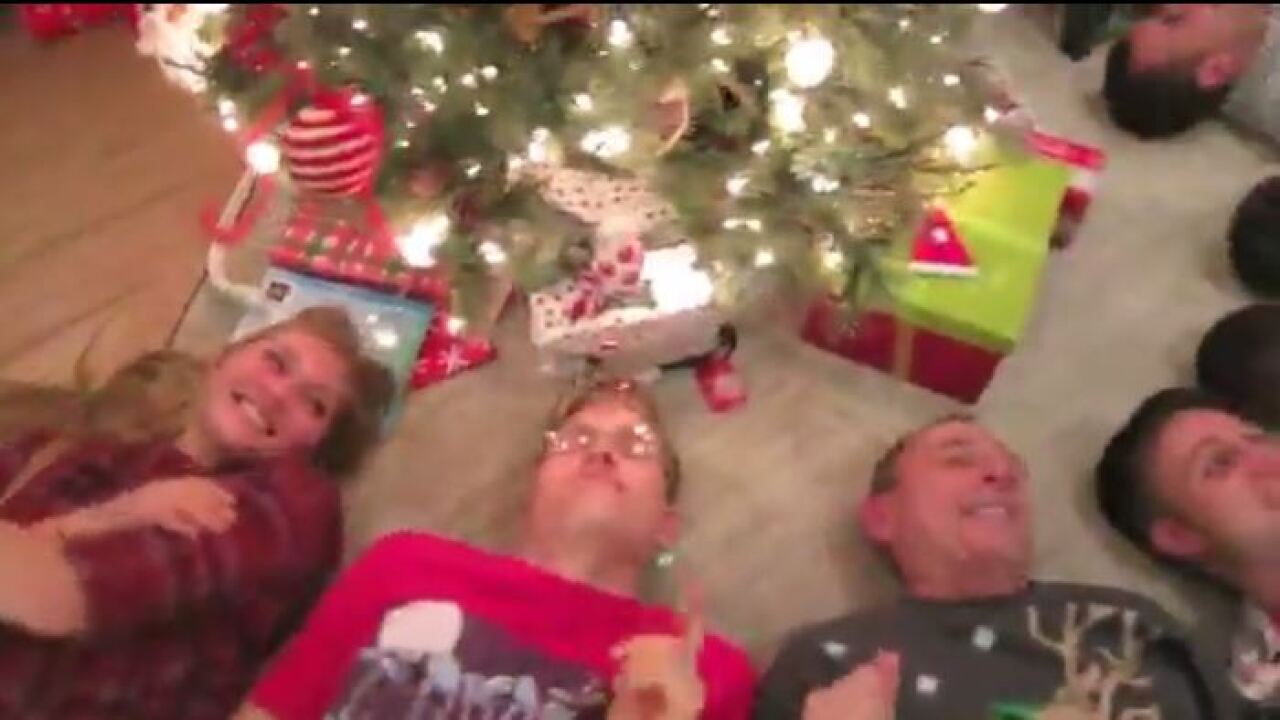 PROVO, Utah — Rep. John Curtis (R-UT) took to Twitter Tuesday to post a festive holiday video of he and his family dancing to a popular Christmas song.

On Friday, Curtis said he planned to ask the Clerk of the U.S. House of Representatives to withhold his pay until the partial government shutdown ended.

“Like in previous shutdowns, I plan to ask the Clerk of the House to withhold my pay until the government is funded,” Curtis wrote.

On Christmas day, however, it appeared as if Curtis was taking some needed time to spend the holiday with his family, and try out some new dance moves.

No word if Curtis knows how to do the popular “floss” dance, but he can be seen at the beginning of the video doing a “dab” dance move.