Troopers share how they have ‘holly, jolly Christmas’ even when they work 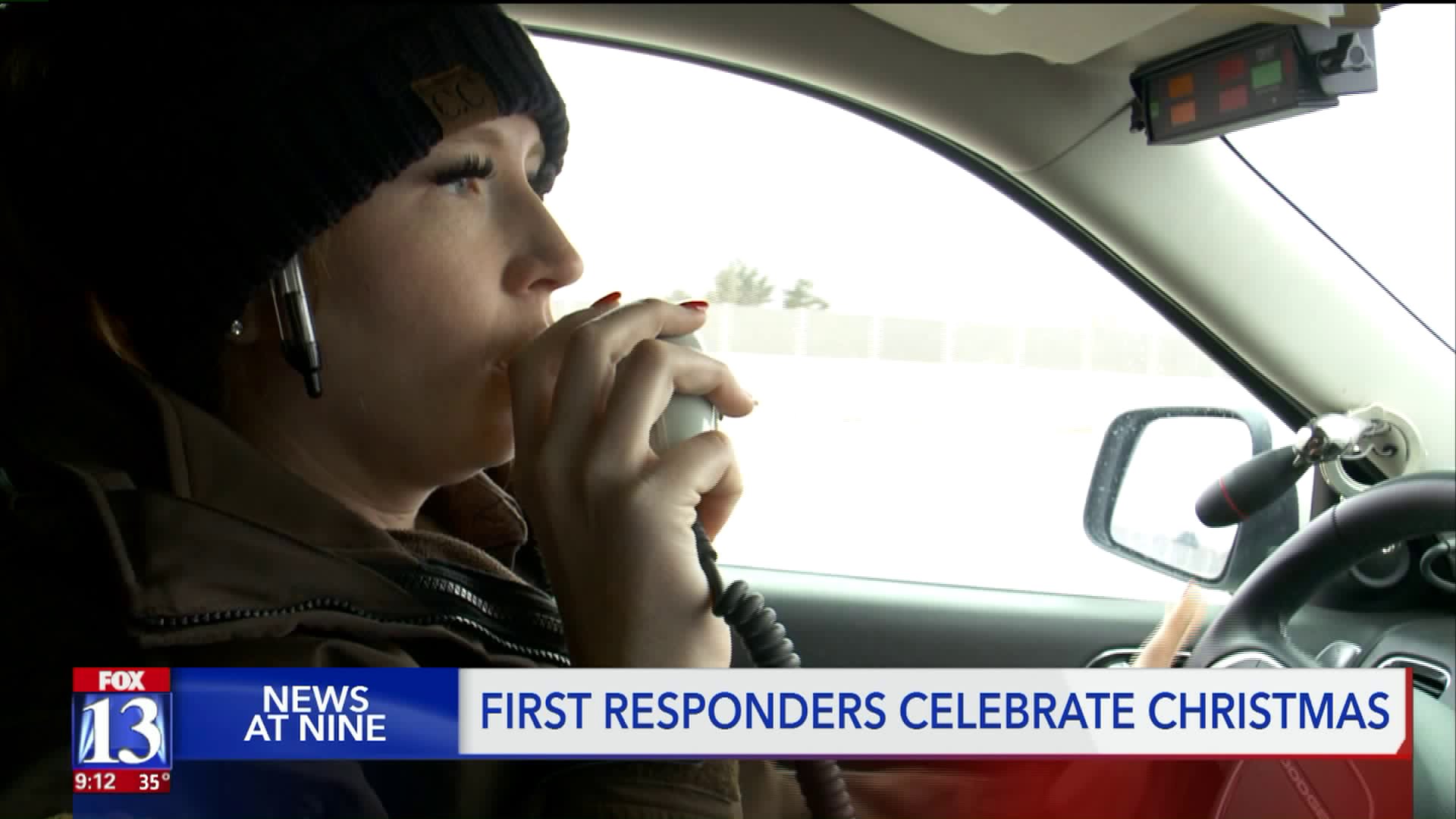 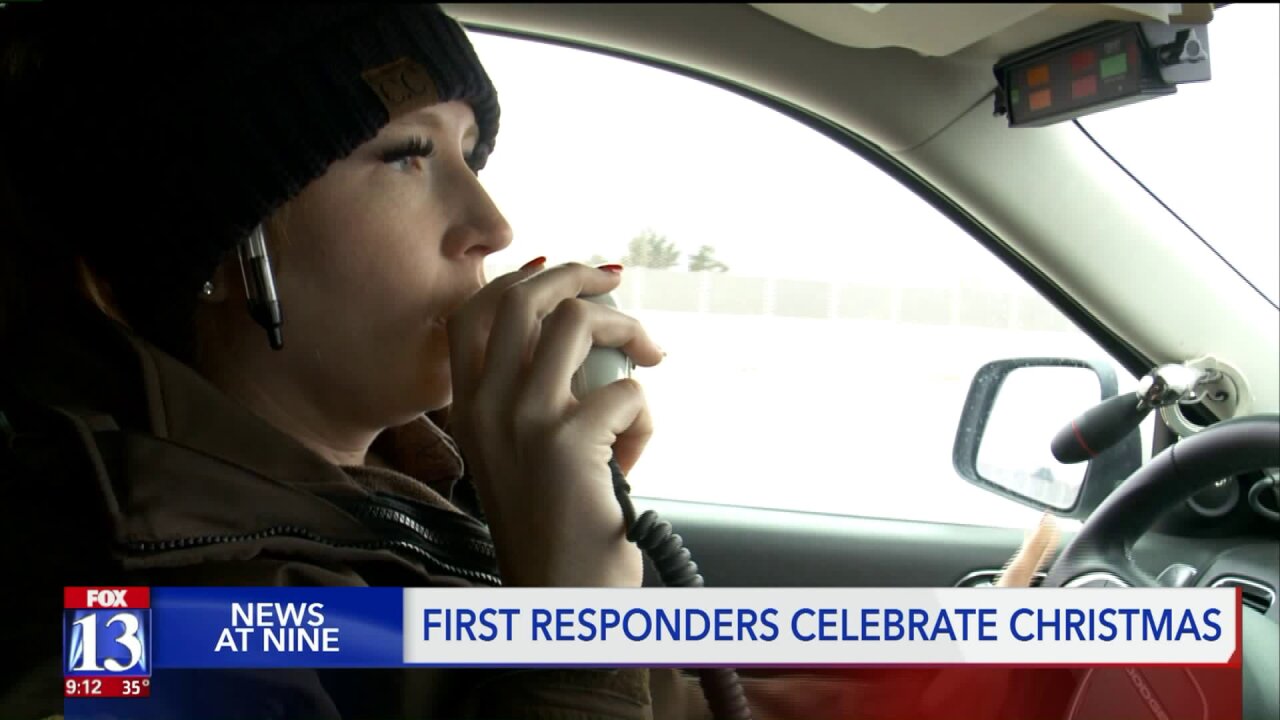 MURRAY, Utah — For Utah Highway Patrol Troopers and many others, Christmas is like any other day at work.

Fox 13 rode along with a trooper who, despite working the holiday, kept a lighthearted, cheery tune on traffic stops.

She checked out the driver's information, and after talking to them about driving with an expired registration, said she'd let the family go with a warning.

"Merry Christmas!" She said, before walking back to her patrol car.

Trooper Thomas said she's used to working most holidays. She said it feels good to work on Christmas and help people get to where they need to go, safely.

"I actually love helping people, which we are about to do," she said. Tpr. Thomas then got out of her vehicle on I-215 and walked over to a couple who became stranded from a flat tire.

"I have a jack. Let's change it," Tpr. Thomas said as she walked over to the car. She changed the tire, asking the couple if they were headed anywhere fun.

They responded they were going to Christmas dinner, which they were late for.

"We'll get you out of here," Tpr. Thomas said, as she spun one of the lug nuts into place.

In addition to traffic stops and helping people, Tpr. Thomas said they're looking out for impaired drivers.

Keeping the community safe, she indicated, is important to her on the holiday even if she's not with family.

"It sucks to be away from your family on Christmas," she said. "But, you make it work."