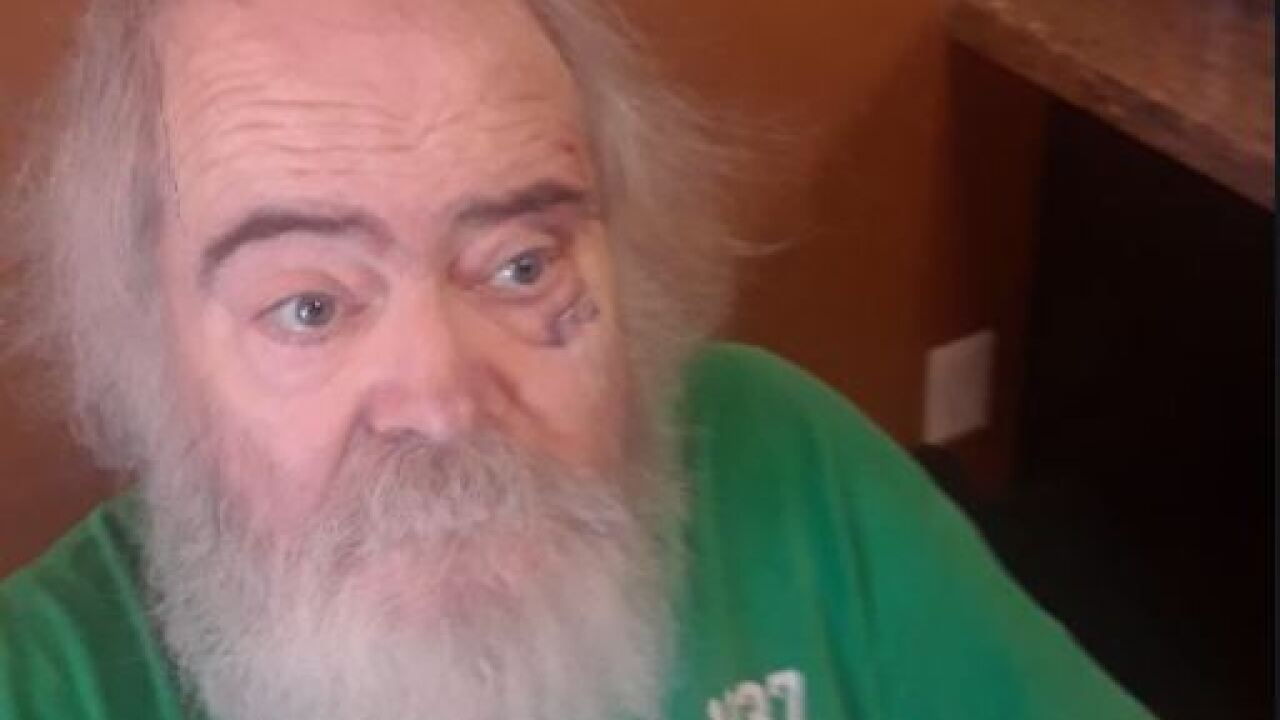 SALT LAKE CITY — Police in Salt Lake City said they have located a man who was reported missing and endangered Sunday.

Update: Thank you for the tips! Danny has been found safe at a local hospital. https://t.co/lZfns4gRFH

Police said he was wearing a blue jacket, plaid black and red pants and white shoes.

It was unclear how Heagren got to a local hospital.