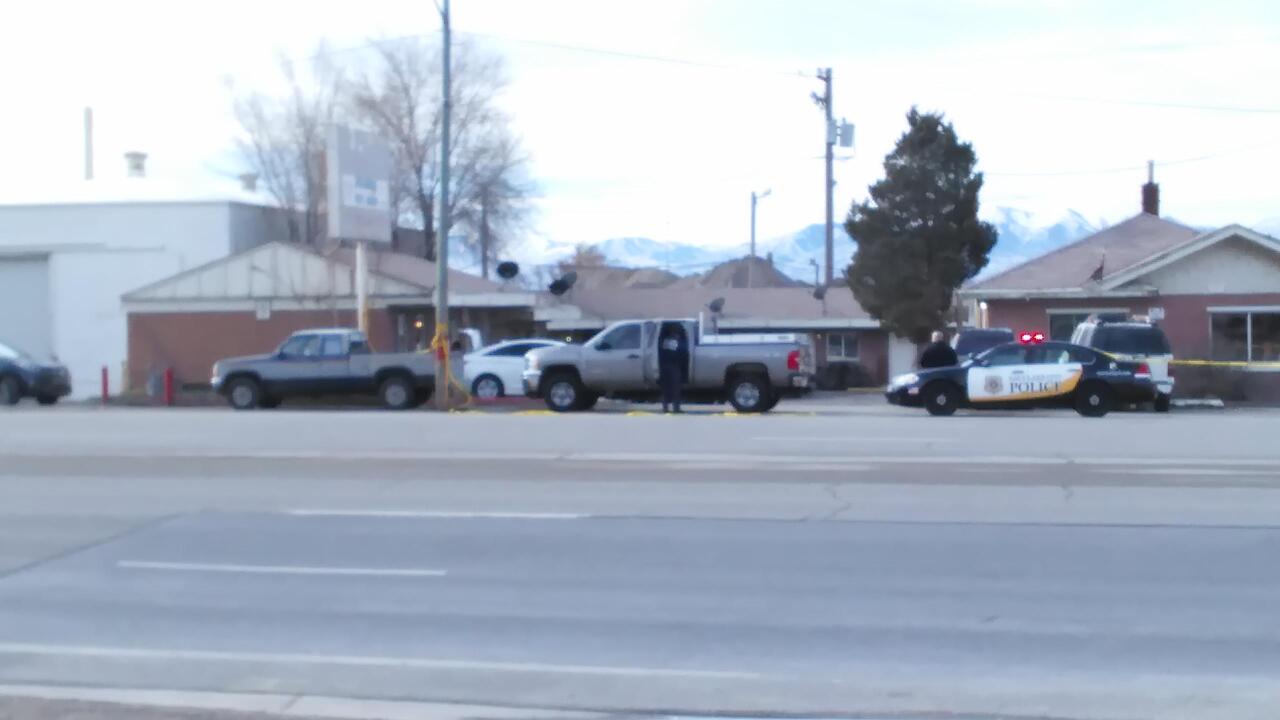 Crews were called to reports of a fire at the apartments located at 1729 North Beck Street around 8:30 a.m.

There was no obvious fire when firefighters arrived, but they did locate the man who appeared to have been burned.

Originally, the case was being investigated as a ‘suspicious death,’ but just before noon, Salt Lake Police tweeted it appears to be an accidental fire.

They identified the victim as 51-year-old Jim Kavoukas, but his daughter tells Fox 13 he was 56.

The call today at 1729 N Beck Street appears to be an accidental #fire which resulted in the death of Jim Kavoukas (51). Mr. Kavoukas was alone at the time of the incident.