FDA: Avocados should be thoroughly washed before eating to avoid listeria 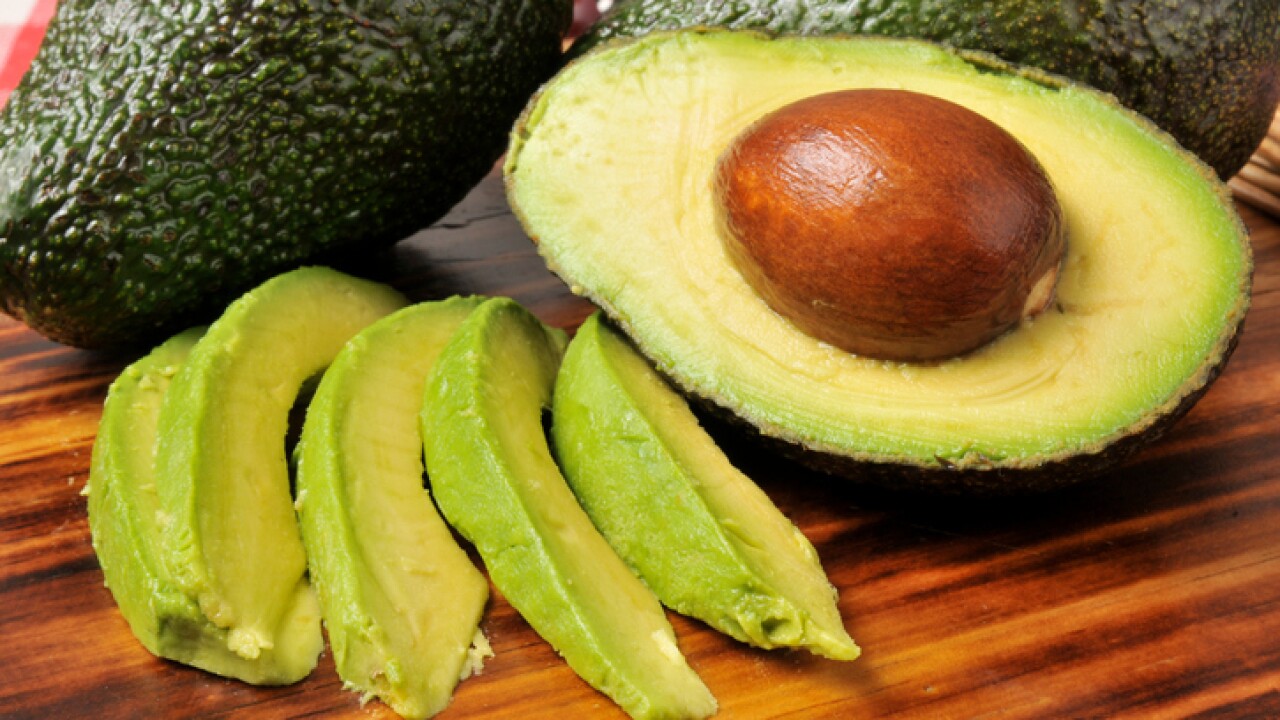 Sliced avocado on a cutting board

(KSTU) — The U.S. Food and Drug Administration is urging consumers to thoroughly wash the outside of avocados to avoid listeria that may be present on the outside the [technically] fruit.

A report made by the FDA in December said that 17.73 percent of avocados had listeria on them.

Citing foodsafety.gov, the FDA said that consumers should, “wash all produce thoroughly under running water before eating, cutting or cooking.”

The FDA also said that consumers should eat their avocados quickly after opening them and cutting them up, rather than waiting to eat the produce until long after the fruits [technically] have been opened.

“Other practices associated with avocado consumption may reduce the risk to consumers as well,” the FDA wrote. “Consumers commonly slice avocados and extract the fruit’s pulp prior to eating it, discarding the fruit’s peel as they would a banana peel or an orange rind. Consumers also typically eat avocados shortly after slicing the fruit as its pulp tends to brown quickly once exposed to oxygen. These practices generally limit the amount of the pathogen, if present, that consumers may be exposed to.”