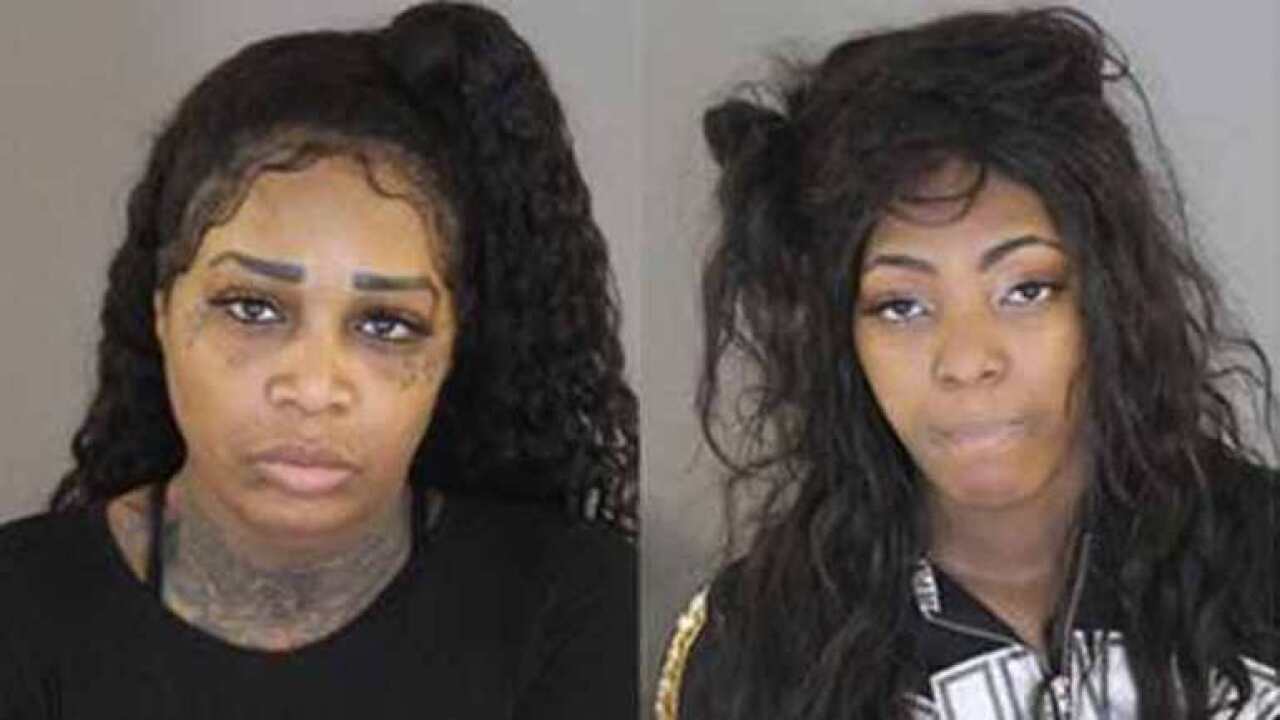 BLOOMFIELD TOWNSHIP, Mich. (WGHP) – Two women are accused of trying to shoplift from a Target store filled with police officers for a “Shop with a Cop” event.

The Detroit Free Press reported that Keiana Wilson, 40, of Burton, Mich., and Dana Johnson, 18, of Flint, Mich., face charges in the crime.

The suspects allegedly tried stealing nearly $2,000 worth of electronics while about 15 officers from four different departments were there.

The suspects allegedly loaded a cart up with items and tried walking out without paying. The officers were only about 20 feet away from them when they tried walking out, according to police.