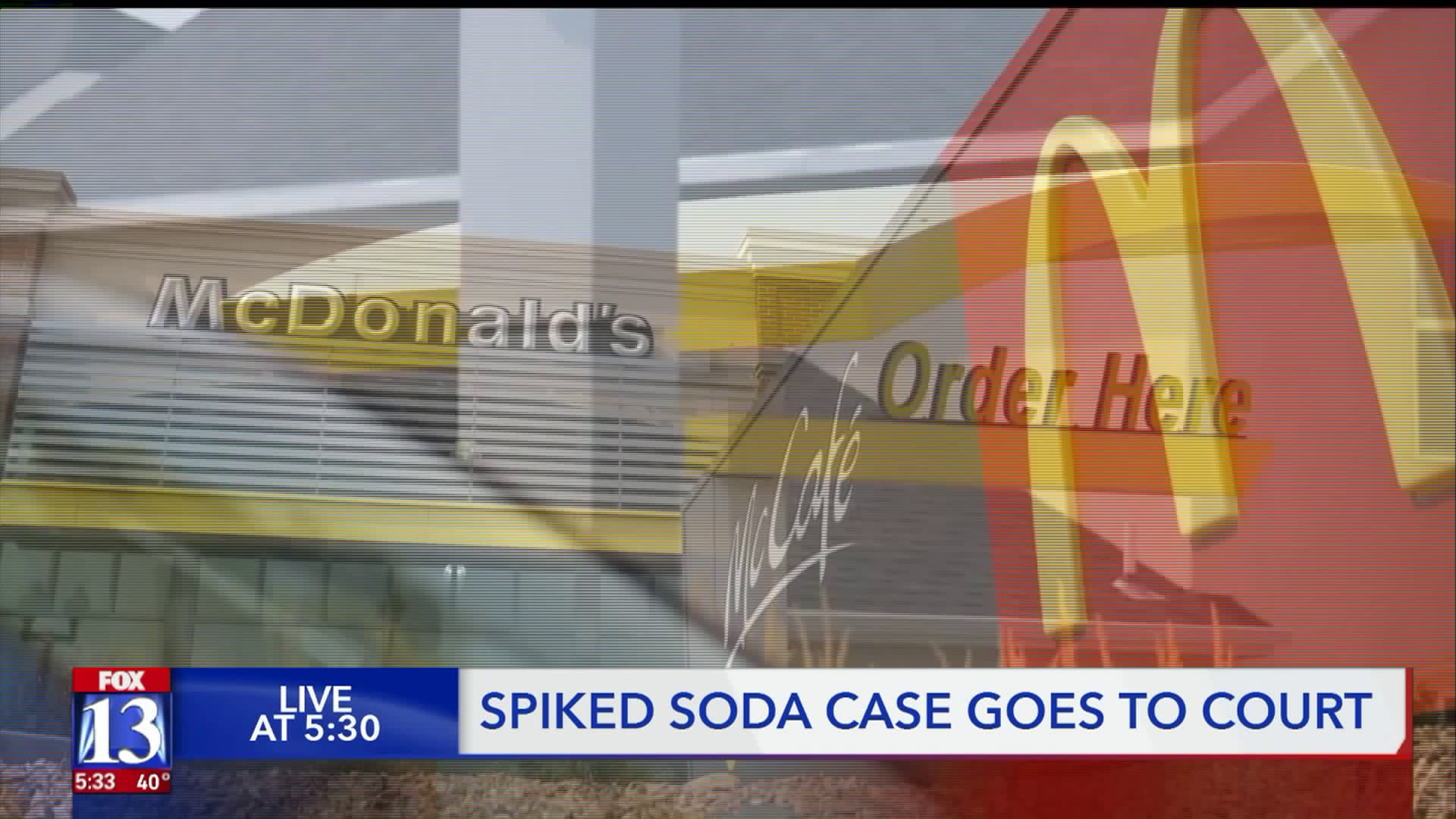 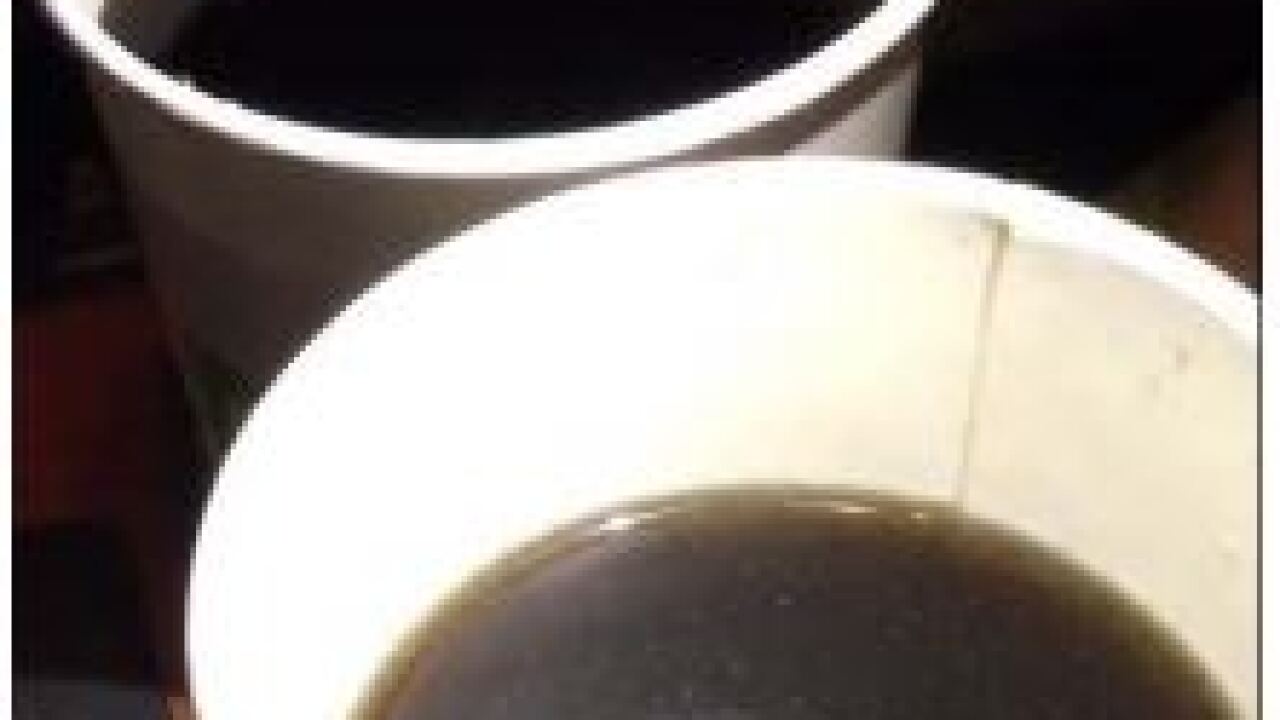 WEST JORDAN, Utah -- A lawsuit alleging a man was served a drink spiked with a heroin-like substance has gone to court.

Trevor Walker is suing McDonald's, its local franchisee and Coca Cola over the 2016 incident. Walker alleges he purchased a Diet Coke in the drive-thru of a Riverton McDonalds and began losing feeling in his arms and legs as he drank it.

After blacking out, Walker said he was taken to the emergency room. Tests and a police investigation revealed the drink had been laced with Suboxone, a heroin substitute.

On Thursday, Walker's lawsuit went to court with Coca Cola arguing that it should be dismissed from the litigation.

"The allegations are all focused on an aberrant employee at a fast-food restaurant. This person acting outside the scope of his employment at this fast-food restaurant allegedly spiked this Diet Coke with this substance," said Lisa Marcy, an attorney for Coca Cola.

Marcy argued Coca Cola was not named once in the litigation and that Walker is going after the wrong person.

"Let’s just come out and say it," she told the judge. "They don’t have the employee in here because he’s not a deep pocket. And the Coca Cola company and the fast food restaurant are."

"It seems they’ve given you notice it was a defective product," he told Marcy.

Walker's attorney, Brady Brammer, said that under product liability law, they must sue everyone in the chain of distribution and eliminate them as facts and evidence are discovered.

"Until we know and have more facts, where we can really dig in and get them ourselves as opposed to relying secondarily on police reports, we really can’t foreclose one option or another on a strict product liability claim," he argued.

McDonald's had an attorney present in court but did not make arguments at Thursday's hearing. Judge Gardner did not make a ruling immediately.