Man charged with raping, molesting children at his mother’s day care compared himself to Ted Bundy 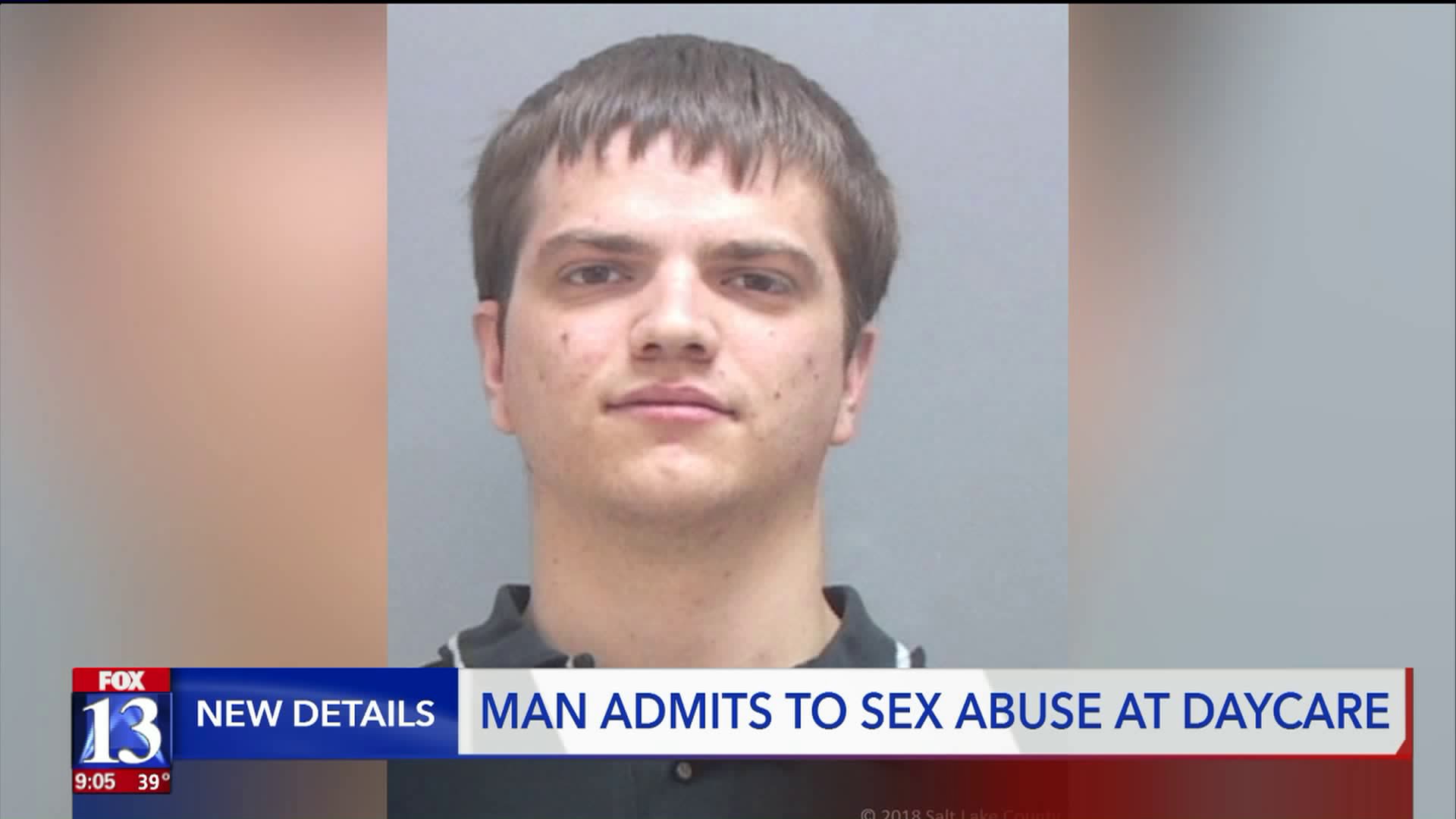 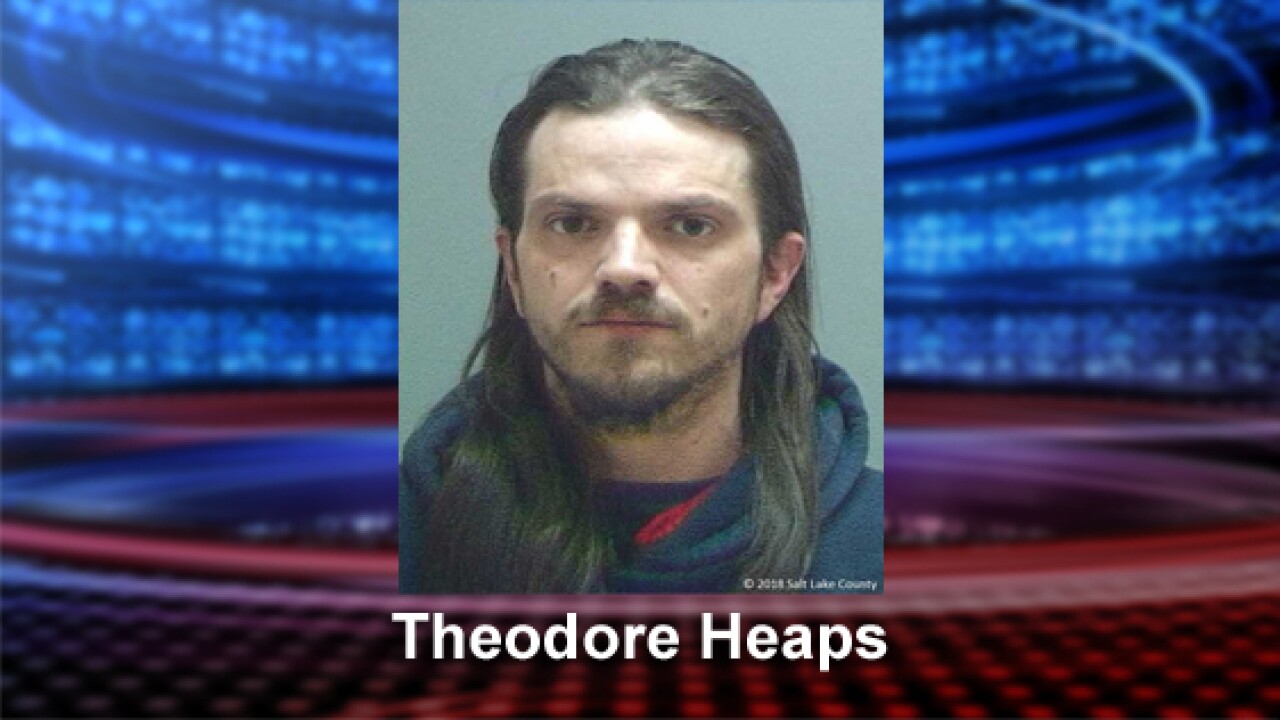 SALT LAKE CITY — A Utah man is charged with two counts of child rape and three counts of sodomy upon a child after interviewing three witnesses who said they were sexually assaulted as children.

The same man was arrested and charged with kidnapping, a second-degree felony, in 2007 after he sexually assaulted his ex-girlfriend and held her against her will.

According to court documents, Theodore Joseph Heaps, 35, admitted to sexually abusing many children who were under the care of his mother's daycare business between 1998 and 2001.

A female witness told police she was repeatedly raped beginning at the age of 12 by Heaps between September 2000 and September 2001, according to court documents. Heaps would have been 17 when he began abusing the victim.

Court documents state another male victim told police Heaps molested him when the victim was 6 or 7 years old between September 1998 and September 2000, beginning when Heaps was 15 years old.

According to court documents, Heaps named a third victim he abused several times over a two-year period, when the boy was between 6 and 8 years old.

Police interviewed the third male victim, who said Heaps had sexually abused him while the victim was being babysat at Heaps' mother's home between May 1998 and May 2000, according to court documents.

There is a $500,000 warrant issued for Heaps arrest. Police said they could not arrest Heaps right after they interviewed him because they had to get approval from the District Attorney's Office and make sure they had a solid case.

Heaps has been arrested and is currently in Salt Lake County Jail with bail set at $500,000.

At this time, police have only interviewed three victims and told Fox 13 they are unsure if Heaps will face additional charges.

Child rape and sodomy upon a child are both first-degree felonies. Heaps could face 25 years to life in jail if he is convicted.

After Heaps was arrested in 2007 for kidnapping, documents from Adult Probation and Parole state Heaps then participated Sex Offender Treatment with Center for Family Development, completing the program in 2010.

According to the Adult Probation and Parole documents, Heaps frequently compared himself to Ted Bundy and would reenact the sexual abuse of his victims with his girlfriend. The documents also state that while Heaps' therapist felt Heaps was making "major breakthroughs," other members of the treatment team weren't so sure.

Heaps was also charged with child abuse in 2004 after using scalding hot water to wash ice cream off a toddler's face, according to court documents.