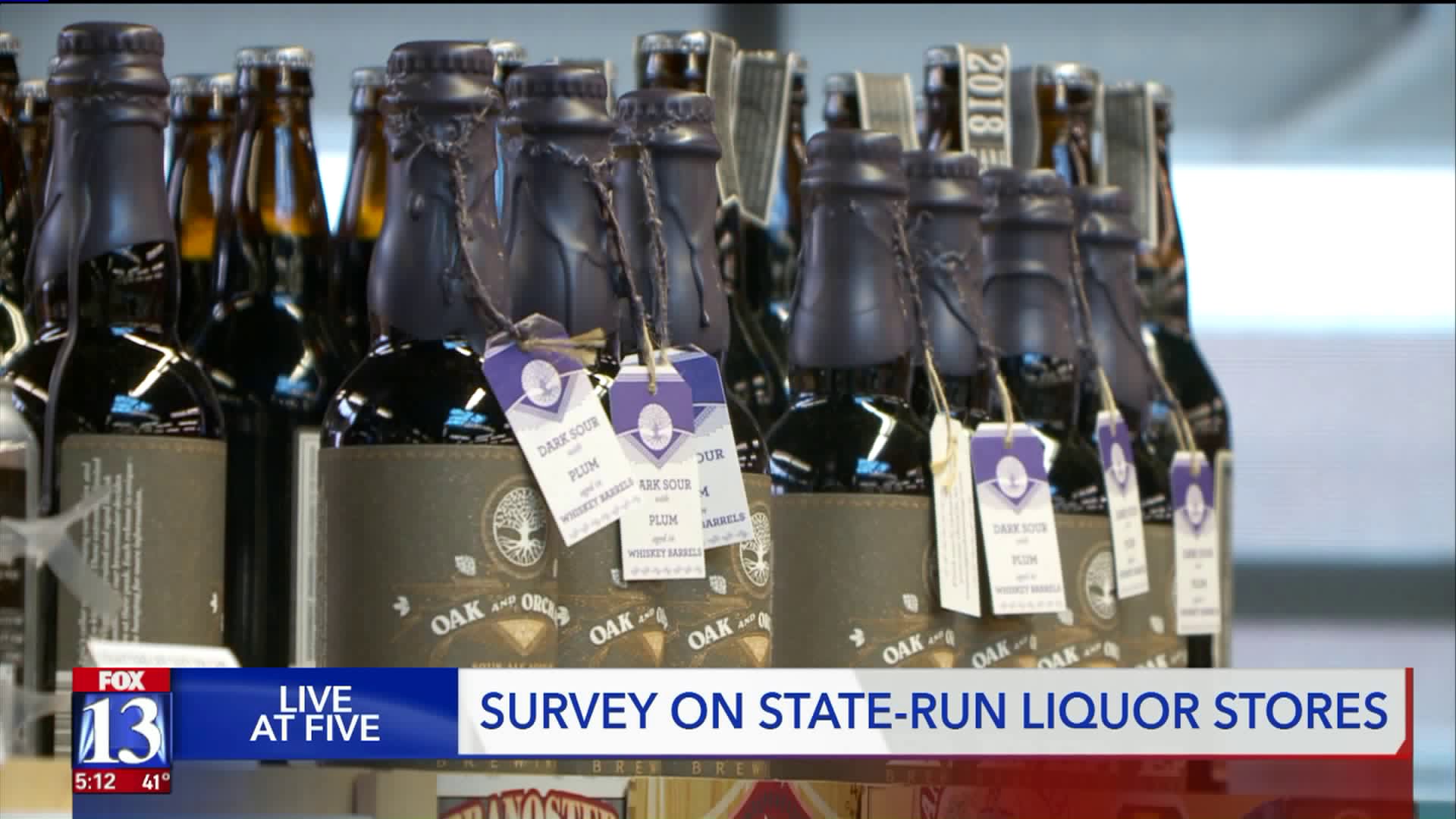 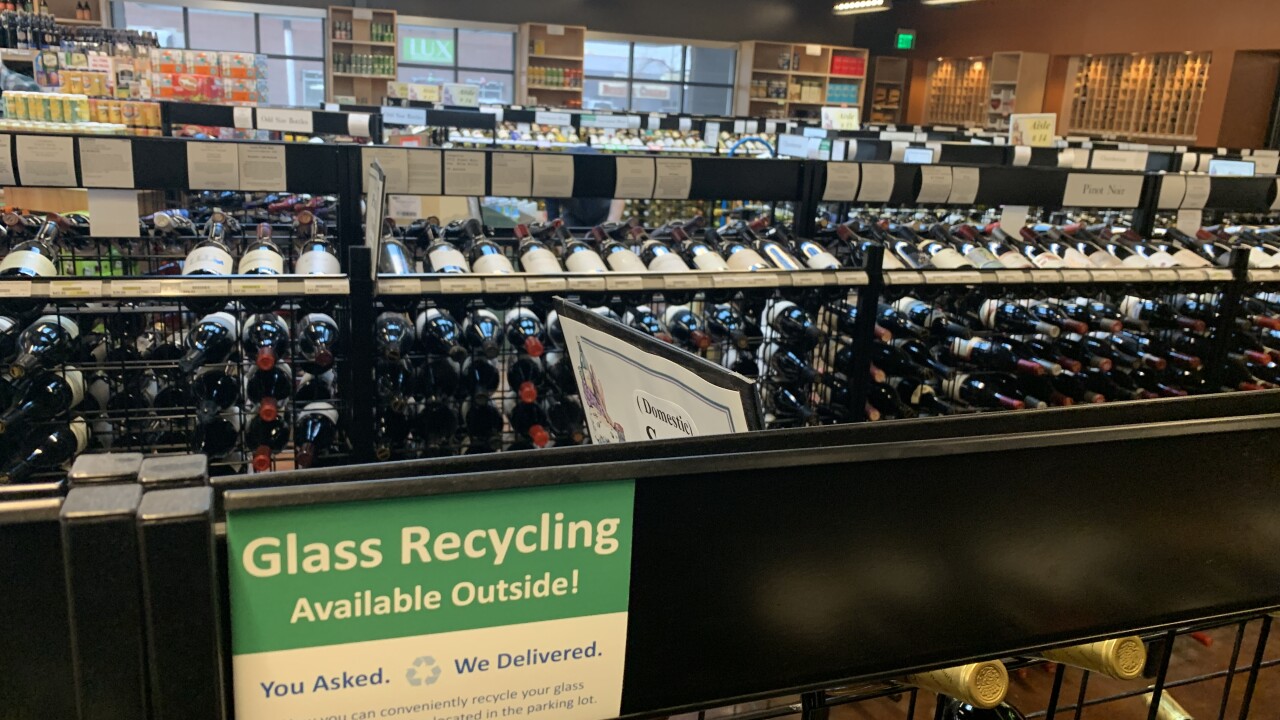 More than 2,300 surveys were returned in the first wave of the DABC's comprehensive customer feedback survey. The agency says it heard from the majority of customers after FOX 13 first reported on the survey.

On a scale of one to five, customers gave state liquor stores an average score of three.

A word cloud created of most used terms had words like "selection," "cold" and "variety," among others.

"We're trying to expand our network to allow more opportunities for customers to find a more pleasant shopping experience," he said.

That pleasant shopping experience was a big issue for DABC customers. Long lines and product selection were the top complaints. One customer wrote in, urging the DABC to be more like the Apple store, and less "post-WWII eastern Europe."

"LONG LINES AND BEING TREATED LIKE A SECOND CLASS CITIZEN by the legislature and the DABC leave me extremely dissatisfied," wrote another person.

The DABC plans to utilize survey results into improving the customer experience in new stores, while also re-tooling older ones. But the agency, which makes hundreds of millions of dollars for the state every year, is limited by the Utah State Legislature. For example, state law forbids them from advertising products and their budget is set by lawmakers.

Nielsen told FOX 13 he believed the survey could prove "informative" for the legislature.

"I think these surveys are also instructive to the policy makers in recognizing the public deserves maybe better service, and that better service can be provided with better staffing," he said.

Where they can improve things, Meier said, they will. He said he's working on creating more visually appealing liquor stores.

"I'm efforting to not have those stores be a warehouse that we converted into retail," he said. "But to be a retail store that actually has a warehouse behind it."

The survey is open-ended. You can take it here.