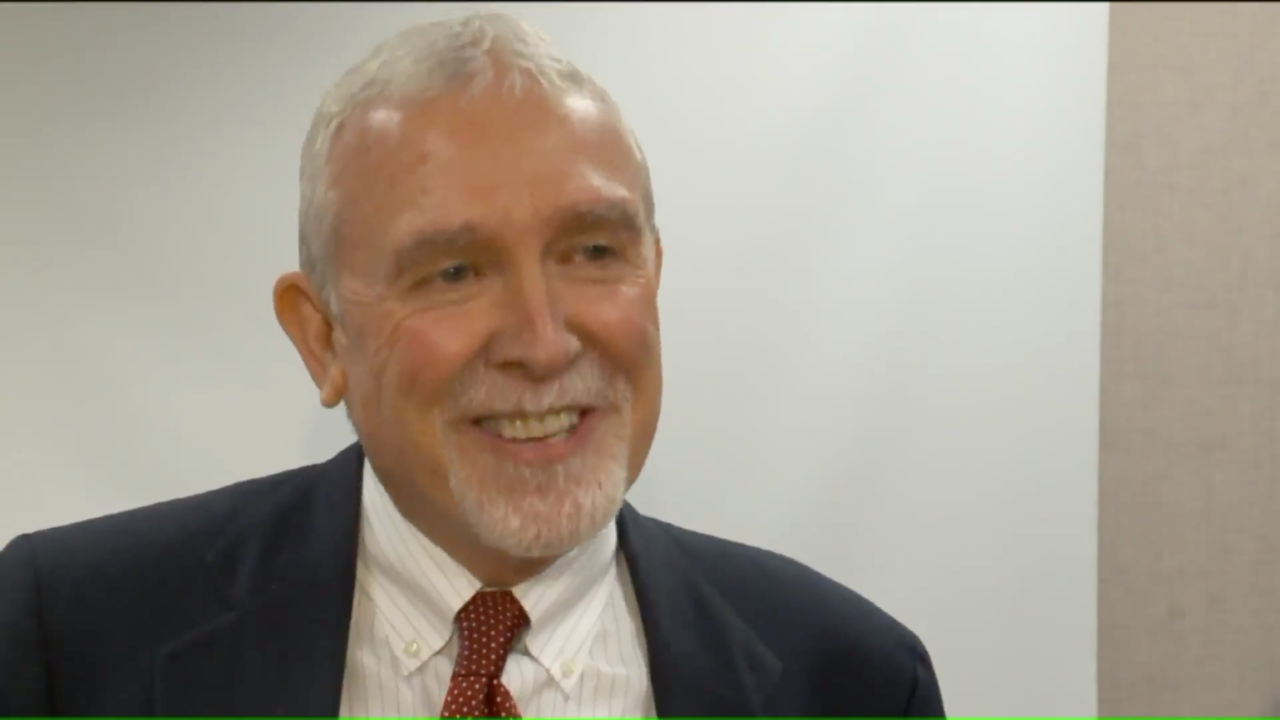 SALT LAKE CITY — A member of Utah’s liquor control commission has abruptly resigned, in part over potential conflicts of interest over beer licenses.

Utah Department of Alcoholic Beverage Control Commissioner Neal Berube quit, the agency announced on Tuesday. Berube, who is also CEO of Associated Foods, felt there was too much of a conflict of interest as the DABC votes on approving “off-premises beer licenses.”

“Just to avoid any questions about conflicts of interest, he graciously thought it would be best for him to step down,” DABC Commission Chairman John Nielsen told FOX 13. “It’s a real loss.”

Berube was not present at Tuesday’s commission meeting.

Under a new Utah law, every grocery and convenience store must obtain a special license in order to sell beer. Commissioner Berube, who oversees one of Utah’s largest grocery store chains, complained last month about the issue and recused himself from voting.

“We will miss him. We hope we can find someone who will fill his shoes,” Nielsen said.

Berube was tapped in part for his experience in retail. Gov. Gary Herbert will pick his replacement and the Utah Senate votes to confirm.

The DABC is one of the most watched agencies because it makes hundreds of millions of dollars. As a liquor control state, Utah oversees the sale and supply of alcohol to consumers.