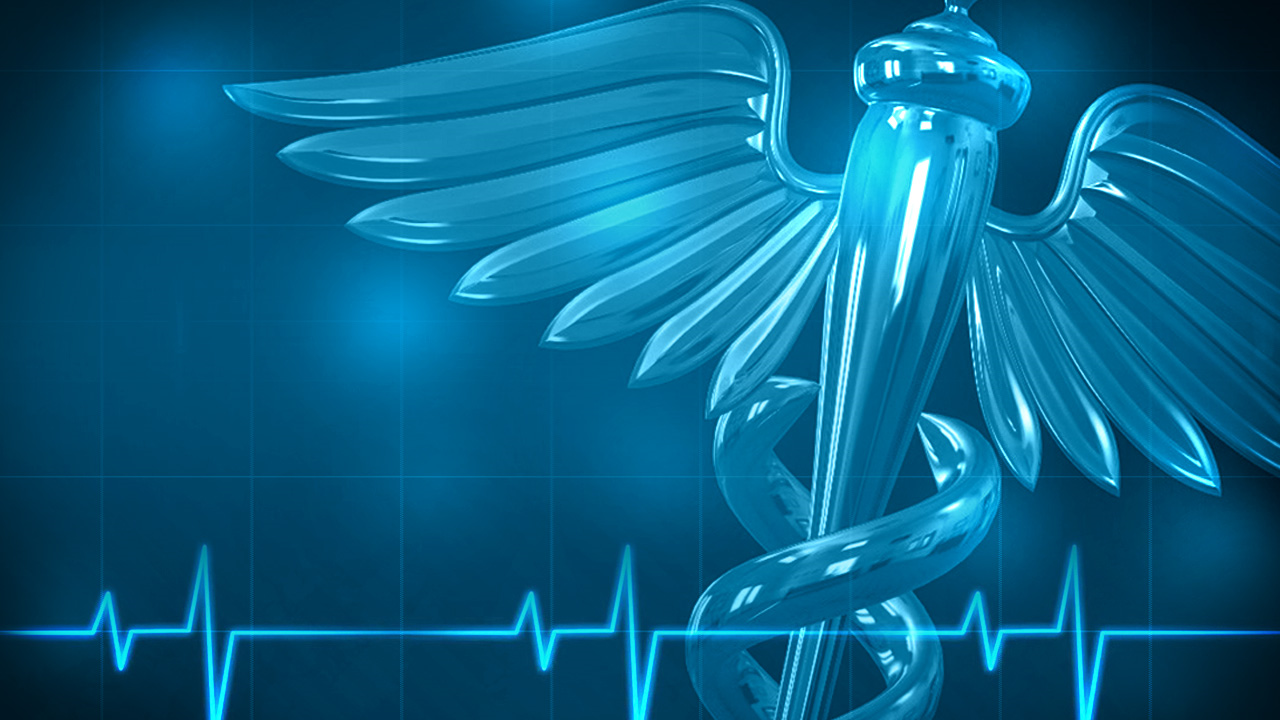 “There is no health risk associated with mercury in the water for other uses of the waterways, such as swimming, boating, and waterskiing,” the press release states.

The advisory warns residents about consuming large mouth bass taken from the lake and says pregnant women and children under six should not eat any such specimens.

Women who may become pregnant and children ages 6-16 can eat up to two 8 oz. portions each month while all other adults can consume six 8 oz meals in a month, according to the advisory. The release states 8 oz. of fish is roughly the size of two decks of playing cards.

The release notes that mercury is a naturally occurring element found in some bodies of water, and that it can transform into methyl mercury—which is toxic.

“Chronic exposure to low concentrations of methyl mercury may result in neurological effects in the developing fetus and children,” the release states.

Health risks associated with mercury are based on long-term consumption rather than occasionally eating fish.

The release indicates that fewer than 10% of the bodies of water tested in Utah show elevated levels of mercury within their fish, but notes that not all waters have been tested.

More information on fish advisories for Utah are available through the Department of Environmental Quality.