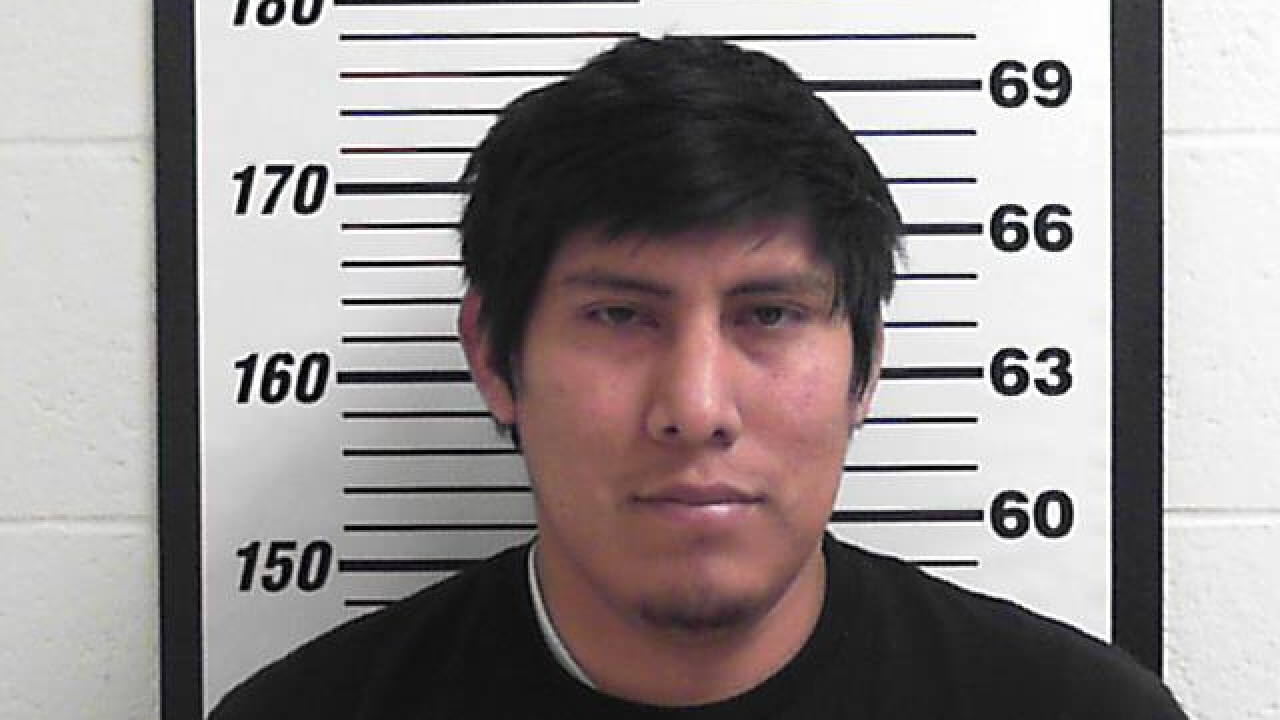 LAYTON, Utah — Police arrested a man on a felony charge of enticing a minor last week after an officer posed as a 13-year-old girl online.

According to the Layton City Police Department, 28-year-old Zachary Nilson of Sunset was arrested December 13 on one count of enticing a minor, which is a second-degree felony.

A Layton detective participating in an undercover operation with the FBI’s Child Exploitation Task Force posed as a 13-year-old girl on a “popular chat application”.

Police state Nilson initiated a chat that included sexual details before arranging to meet up for sex.

Officers arrested Nilson when he arrived at the meeting location, and he was booked into the Davis County Jail.