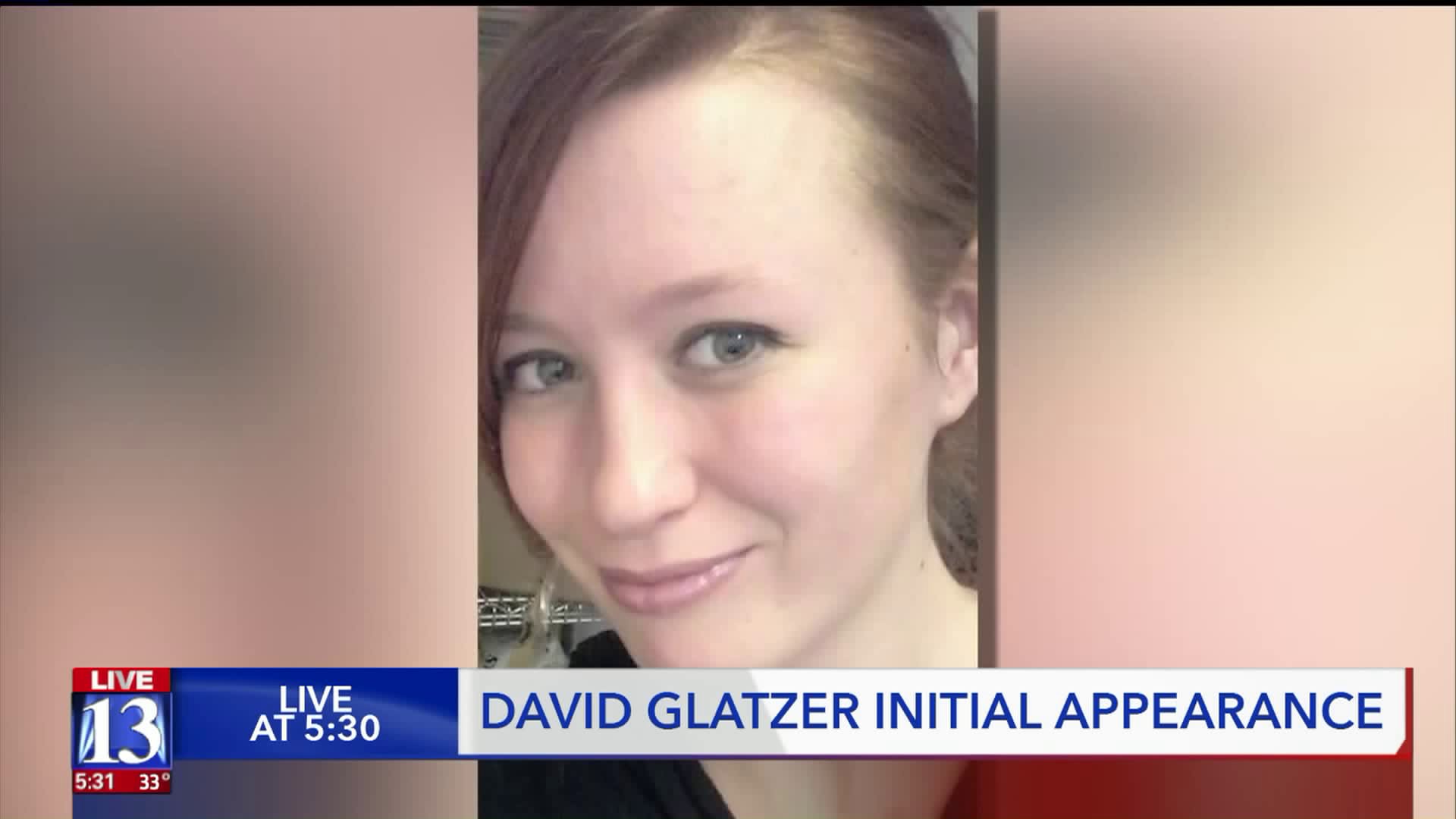 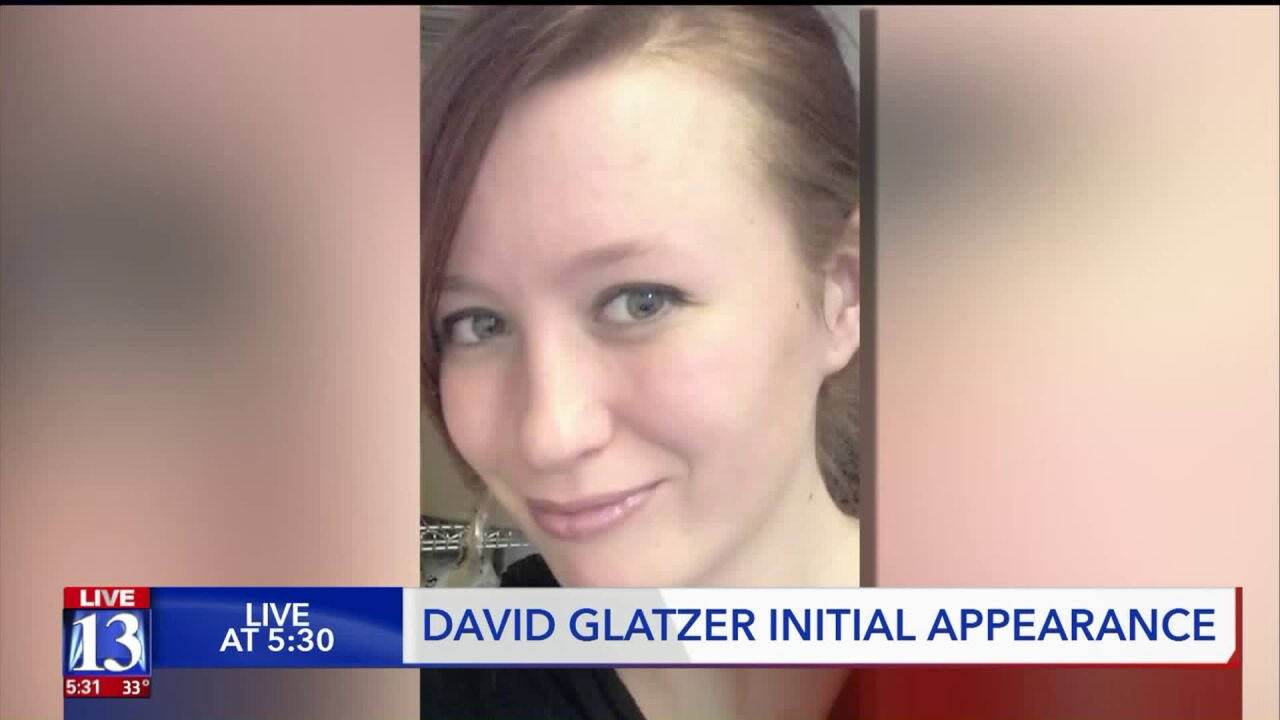 SALT LAKE CITY -- Two years after a 16-year-old girl was found dead in South Salt Lake, the man who police say is responsible made his first appearance in court.

This first court appearance for 42-year-old David Glatzer is a step towards closure for the family of 16-year-old Jessika who was found unresponsive in his home in November 2016.

"We grieved in silence," said Wise.

In November 2016, police say 16-year-old Jessika met David Glatzer on Trax train. He told police that he took her to his apartment where they smoked heroin together. Then he gave her a prescription medication to relax her. Police say they slept together and in the morning, he found her unresponsive, but he didn't call 911 for two hours, instead he put her in a cold shower to try and revive her.

After a lengthy investigation, police arrested him on Monday. Friday, he faced Jessika's family for the first time in court.

"It was really hard. My heart leapt into my throat," said Wise.

Wise says her niece was full of love.

However, she's hopeful now that Glatzer is behind bars, justice will be served.

"The way that this happened was just heartbreaking and trying to come to terms with this and understand and figure out where we go from here and how do we move on from here," said Wise.

At Friday's hearing, Glatzer requested a public defender. He'll be back in court on January 4, 2019, to face charges of manslaughter, child endangerment, and unlawful sexual activity with a minor.