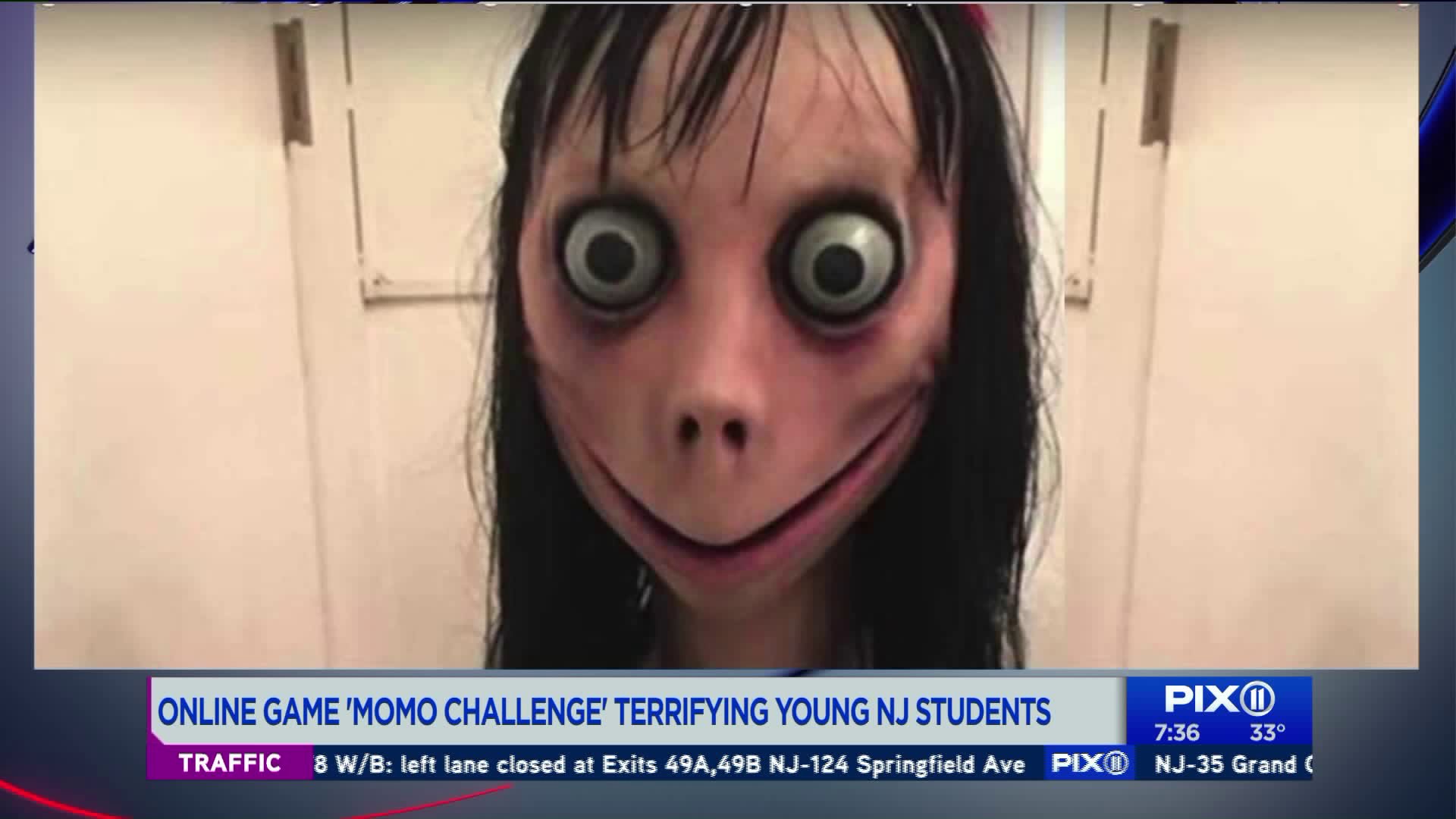 This latest disturbing viral challenge, called the "Momo challenge," centers around a creepy Japanese anime of a woman. Children as young as 6 years old have reportedly been swept up into the challenge, which promises death to victims who don`t follow the orders of the character. 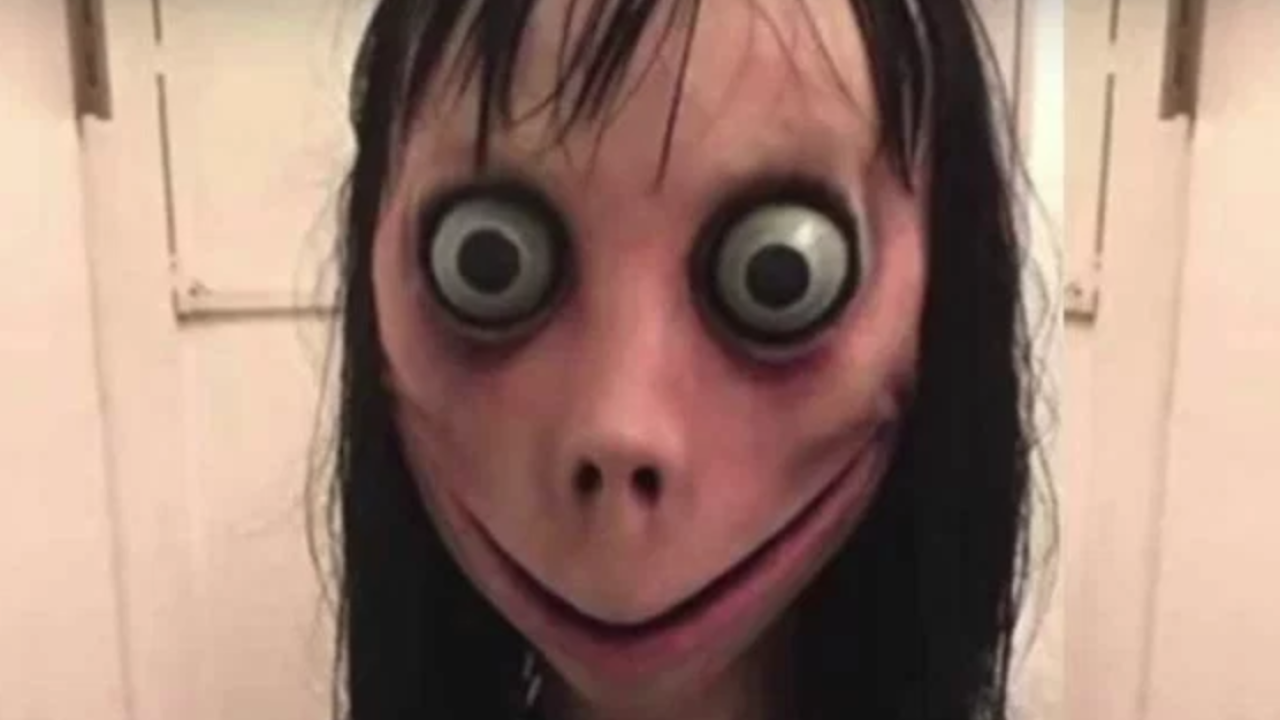 NEW JERSEY — A disturbing viral trend called the "Momo Challenge" centers around a creepy image of a woman. Children as young as 6 years old have reportedly been swept up into the challenge, which promises death to victims who don’t follow the orders of the character.

The Brick Township Board of Education, in New Jersey, sent home a warning letter stating, "the 'Momo Challenge' can be found on Facebook or through WhatsApp, and is disturbing in nature."

It starts out by challenging the receiver to perform small tasks and quickly "escalates to more serious violent acts and request photographs for proof.”

First-graders at Warren H. Wolf Elementary School, in Brick, have faced bullying and threats of violence because of "Momo," the Asbury Park Press reports.

Other school officials have been reacting quickly.

This includes Corpus Christi Montessori School, in Texas, which compared the ordeal to "Slender Man" — the  fictional horror character that inspired two 12-year-old girls to attack another girl, stabbing her 19 times in 2014. The victim survived.

In Colombia, a 12-year-old girl and 16-year-old boy killed themselves after participating in the challenge, the Daily Mail reports, citing local media.

The "game" starts when a person adds a phone number belonging to “Momo,” a woman with large eyes and a sharp grin. The participant is then sent various challenges before ultimately being told to kill themselves. If they do not, they are threatened with a curse, the Daily Mail reports.

The Brick Township letter offered the following takeaways for concerned parents: if your children already have social media accounts, you need to be talking to them about this, as well as smartly monitoring what's happening on their pages.

If you or someone you know is considering suicide, contact the U.S. National Suicide Prevention Lifeline at 800-273-TALK (8255) . It is a free, 24/7 service that offers support, information, and local resources. You can also click here for additional hotlines within your state.