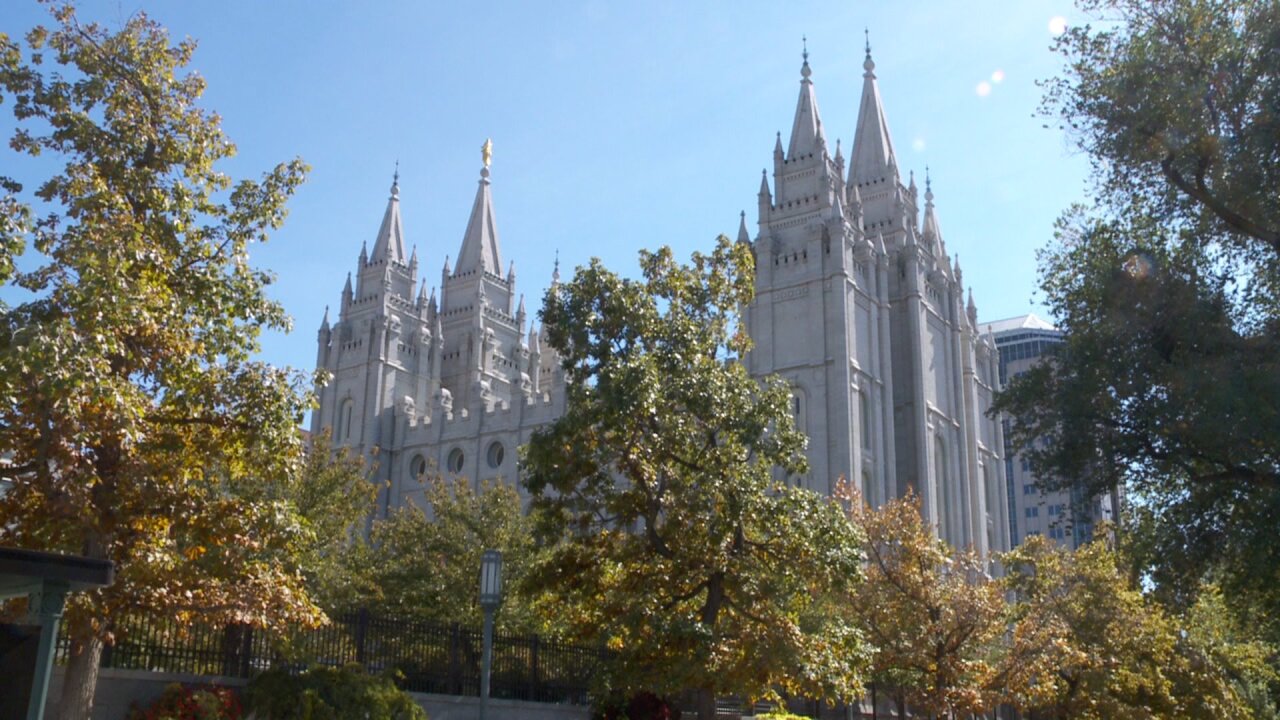 SALT LAKE CITY — Young members of The Church of Jesus Christ of Latter-day Saints will now progress through the faith’s priesthood and youth programs starting in January of the relevant year rather than when their birthday arrives.

The LDS Church announced the changes in a press release issued Friday, saying that starting in January of 2019 children will complete Primary and begin attending classes for older youth “at the beginning of January in the year they turn 12”.

Previously youth moved to the next stage when their birthday arrived.

In addition, youth will move from priesthood and young women’s classes to the next stage in the year they turn 14 and 16 rather than waiting for those respective birthdays.

The changes also mean that young men will become eligible for priesthood ordination to the appropriate office in January of the year they turn 12, 14 and 16.

Young women and young men will be eligible for limited-use temple recommends in January of the year they will turn 12.

More details and a list of frequently asked questions are available here.