Lt. Governor Spencer Cox is having a fundraiser exploring a possible run for governor 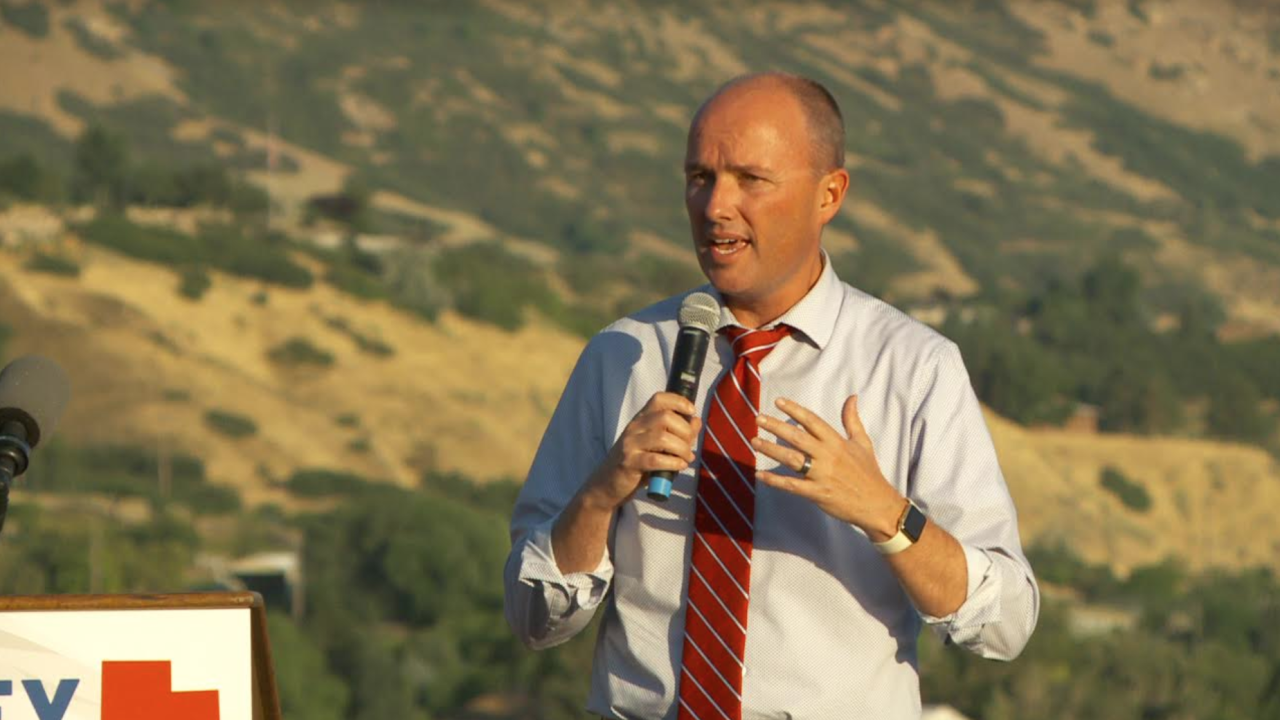 The governor is hosting a luncheon January 22 at the Little America Hotel for his Lt. Governor, who has been considering whether to run for governor in 2020.

For $2,000 a plate, you can attend the bash which is officially being thrown  by “Friends of Spencer Cox.” A copy of the invitation was shared with FOX 13 on Thursday.

“Friends of Spencer Cox” is a campaign committee that has been set up for a while for the Lt. Governor. His cousin, Jon Cox, told FOX 13 the luncheon fundraiser is exploring whether there would be support for a candidacy.

Lt. Governor Cox’s office declined to comment on his future plans, and referred questions about the event to Jon Cox.

Gov. Herbert has previously said he is not intending to seek re-election to another term.