LDS Bishop from Draper charged with sex abuse, removed from position in church 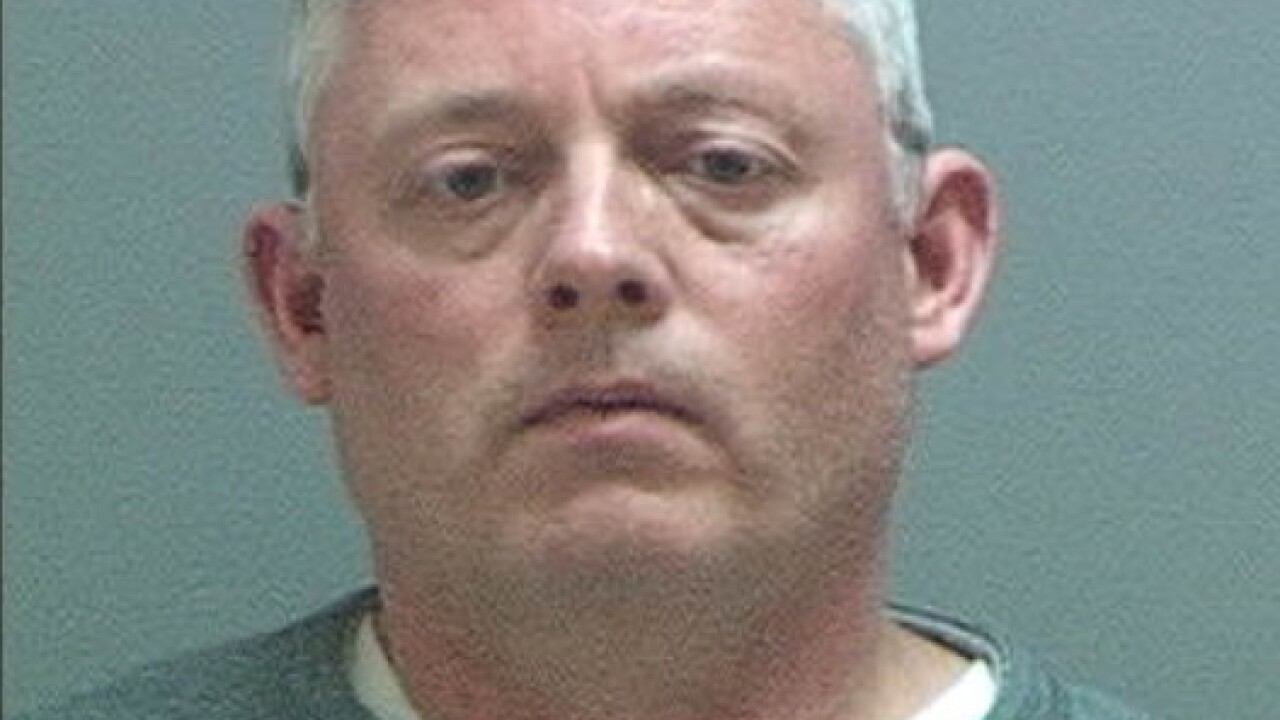 DRAPER, Utah — A  bishop for The Church of Jesus Christ of Latter-day Saints has been charged with felonies and removed from his position in the church amid allegations he sexually abused juveniles in his congregation.

According to documents filed in Third District Court Wednesday, Jeffrey Byron Head, 54 of Draper, is charged with two counts of forcible sex abuse and two counts of lewdness.

The charges indicate the victims are under the age of 14 and the alleged offenses occurred between May 2016 and August of 2017.

Charging documents indicate several alleged victims reported inappropriate behavior and touching from Head, and at least one victim said he felt pressured to remain in the situation because Head was a friend and “a leader for him to look up to…”

Head allegedly touched one victim’s genitals under the guise of curiosity about a recent surgery. Two other individuals corroborated that account.

The victim said he could have left but did not because “Defendant was supposed to be a family friend, a leader for him to look up to, and that Defendant would be angry if [Victim] ran away from defendant.”

A warrant has been issued for Head’s arrest and bail is set at $150,000. As of Thursday afternoon, Head has not yet been arrested.

The Church of Jesus Christ of Latter-day Saints responded to the charges Thursday.

In addition to the statement reproduced in its entirety below, a spokesman confirmed Head was a bishop but did not provide any further details about the timeline for when the LDS Church became aware of the allegations.

“Abuse of any kind cannot be tolerated in The Church of Jesus Christ of Latter-day Saints. Anyone who engages In such behavior is rightfully subject to criminal prosecution and will also face discipline from the Church, including loss of Church membership.

Upon learning of these allegations, we took steps to notify authorities and to support their investigation into this matter. This individual was also immediately removed from any position in the Church.”