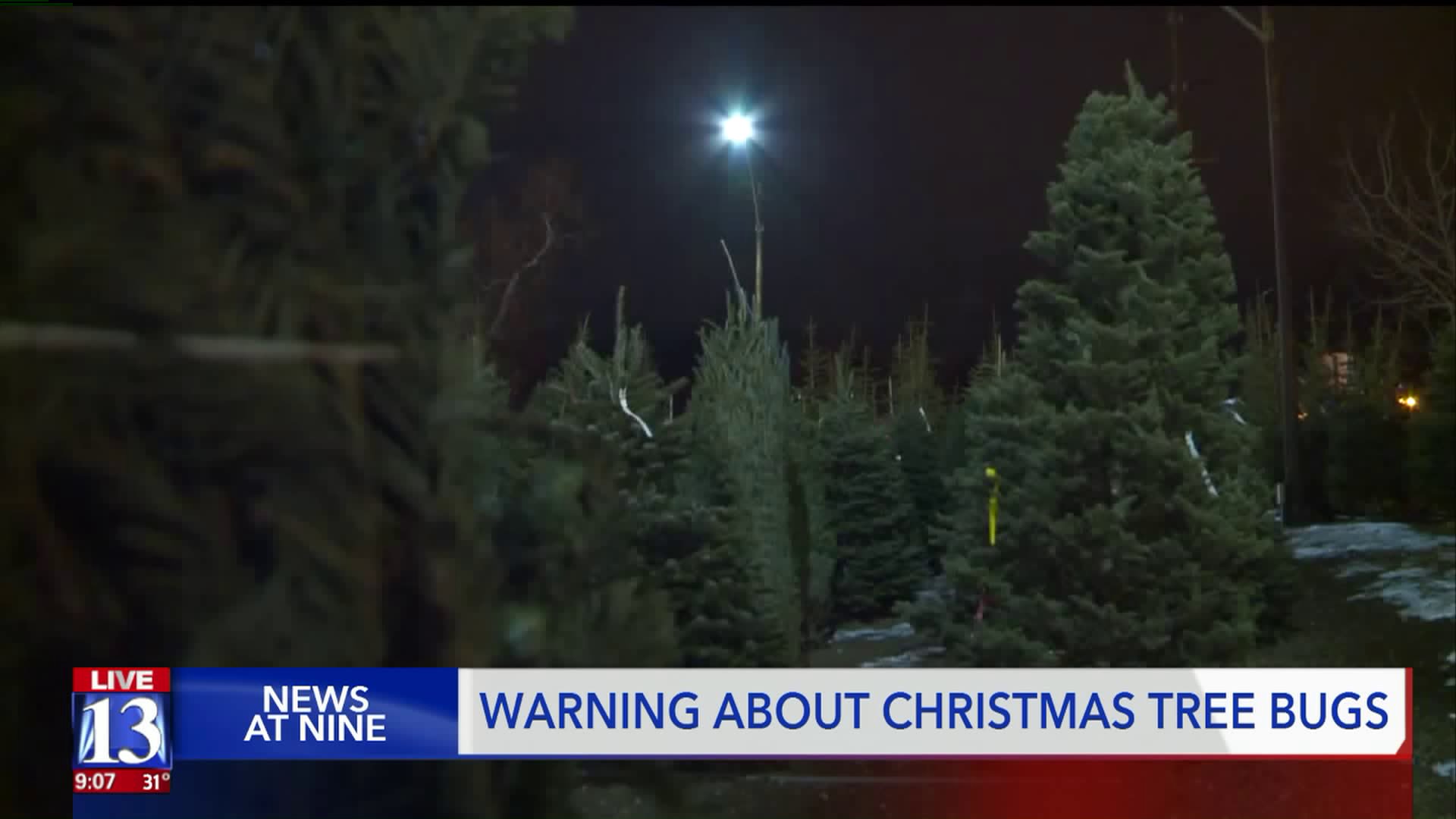 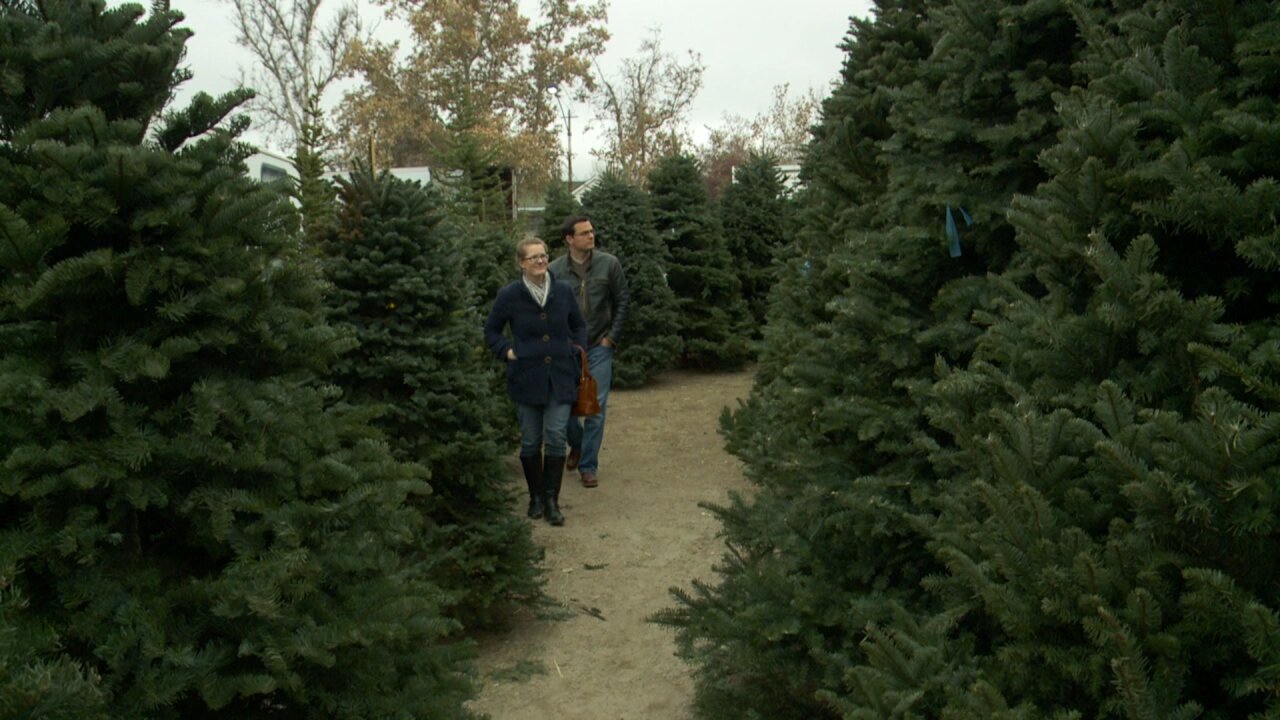 SALT LAKE CITY -- The Utah Department of Agriculture and Food is warning Utahns to inspect Christmas trees for invasive species before bringing them into your homes.

“Most people don’t think about pathways for invasive species," Kris Watson, UDAF Insect Program manager and state entomologist said. "They see a beautiful Christmas tree and or piece of wood furniture and don’t realize it could be a carrier for an unwelcome insect."

Of particular concern are the gypsy moth and the pine shoot beetle.

With the majority of Utah’s live Christmas trees coming from outside the state – the Pacific Northwest, Wisconsin, and as far away as North Carolina – these and other insects could be along for the ride.

Watson oversees the agencies’ inspection and regulatory efforts for invasive species, including enforcement of Christmas tree regulations. And while there has only been one gypsy moth found in Utah in the last few years and no pine shoot beetles, an ounce of prevention is worth a pound of cure.

“As much as we don’t like taking regulatory action against Christmas tree vendors, it's far less burdensome than the millions it would cost taxpayers to eradicate an unchecked invasive pest,” Watson said.

As an example, he said that between the 2006 and 2014, the State spent more than a million dollars eradicating Japanese Beetle from Utah County. As well as large expensive eradication programs along the Wasatch Front for gypsy moth in the late 80’s and early 90’s.

Compliance for Christmas tree vendors is fairly simple. Most vendors are able to provide the documentation for their trees without much trouble. However, failure to comply can result in a business being shut down or forced to remove their inventory from the state, as has occurred in the past.