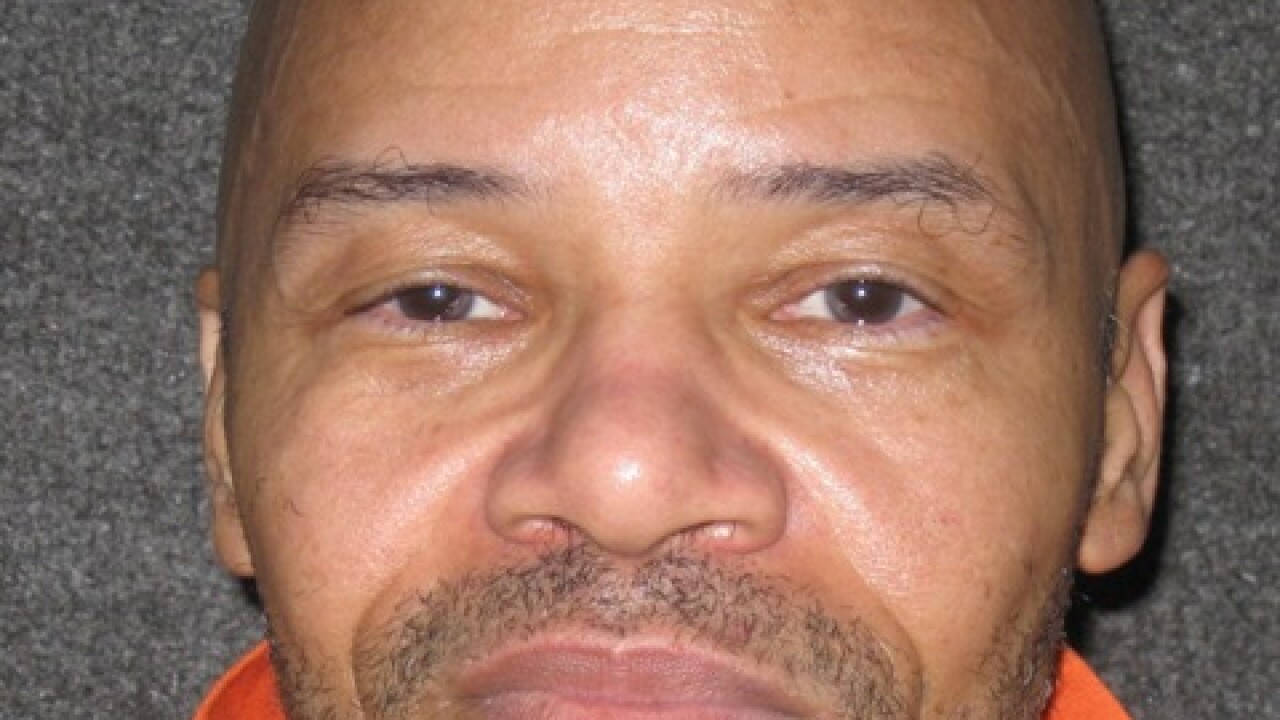 Douglas Carter (image provided by the Utah Dept. of Corrections)

SALT LAKE CITY — The justices of the Utah Supreme Court focused on lies and payments to witnesses in the case against death row inmate Douglas Carter.

Whether it is material to the homicide case or not could help decide if Carter lives or dies. The state’s top court heard arguments on Wednesday largely focusing on the statements.

Douglas Carter (image provided by the Utah Dept. of Corrections)

Carter is facing execution for the 1985 murder of Eva Olesen in Provo. Prosecutors said the 57-year-old woman, who was a relative of Provo’s then-police chief, had been stabbed 10 times and shot in the back of the head in a home-invasion robbery.

Carter was placed at the scene by two key witnesses in the case, Epifanio and Lucia Tovar, who told police he had confessed to them. In court, the Tovars claimed they had only been paid $14 for their testimony. But Carter’s lawyers found later it was much more than that — police paid their rent and bills — and suggested the Tovars were instructed to lie about it.

“They are impeaching and the jury needs to know about it,” Paula Harms, Carter’s attorney, told the Utah Supreme Court. “It’s also the promise of them. You have to remember before he (Epifanio Tovar) gave these statements, he was threatened with deportation. He had every reason to cast suspicion from himself on to someone else.”

Assistant Utah Attorney General Erin Riley said Carter still confessed to the murder. But she argued to the justices that the situation with the Tovars was not relevant to the homicide itself.

“If it’s not material, why are they instructed to lie about it?” Justice Deno Himonas asked.

“Mr. Tovar says in his declaration why they told him to lie. He claims they told him that they didn’t need to mention because it was such a minimal amount,” Riley replied.

“But it’s not a minimal amount, and you as a prosecutor would have disclosed this if you were back in the 1980s trying this case?” Justice Himonas said.

“I would have, yeah,” Riley conceded, but said it was disputed that the Tovars were instructed to lie.

“On a death sentence case, it doesn’t trouble you that an official from the prosecuting arm specifically told the material witnesses to lie about the benefits received from the state?” Justice Himonas retorted.

“If that’s true, of course it troubles me,” Riley said.

“It is true, for purposes of this hearing, it is absolutely true,” he said.

Harms reiterated to the Court her belief the witnesses were told to lie.

The Utah Supreme Court took the case under advisement but did not signal when it would issue a ruling.