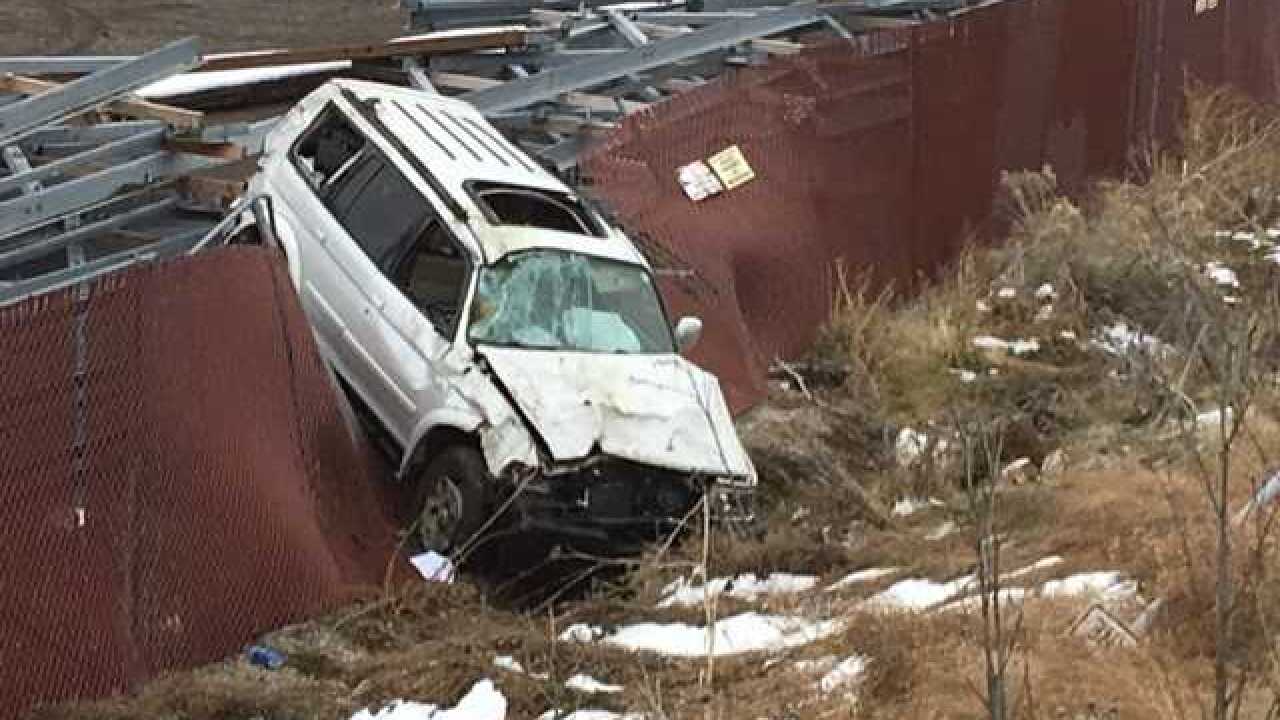 Vehicle rolls over on I-80 in Salt Lake City. 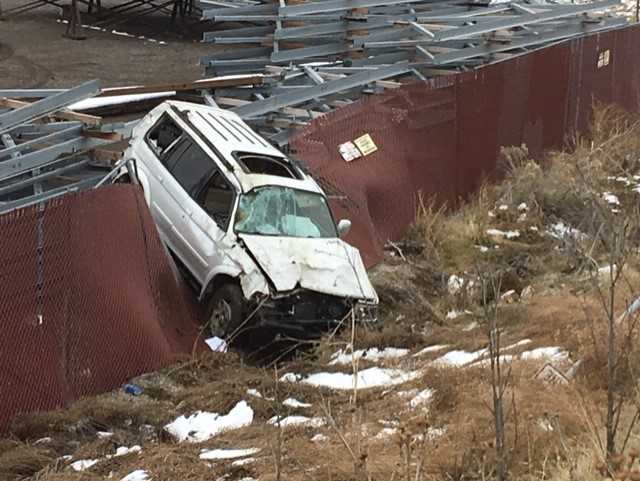 The vehicle was on I-80 around 10:15 a.m. when it rolled over onto 70 South and Redwood Road, according to Sgt. Brandon Shearer with the Salt Lake City Police Department.

The vehicle ended up on the northbound side of Redwood Road between South Temple and I-80.

Witnesses told police the driver was going too fast.

“So it looks like speed was definitely a factor in this accident,” Sgt. Brandon Shearer with the Salt Lake City Police Department said. “And we’re also investigating to see if DUI may also have been a factor.”

The driver of vehicle suffered minor injuries and is cooperating with police investigators.