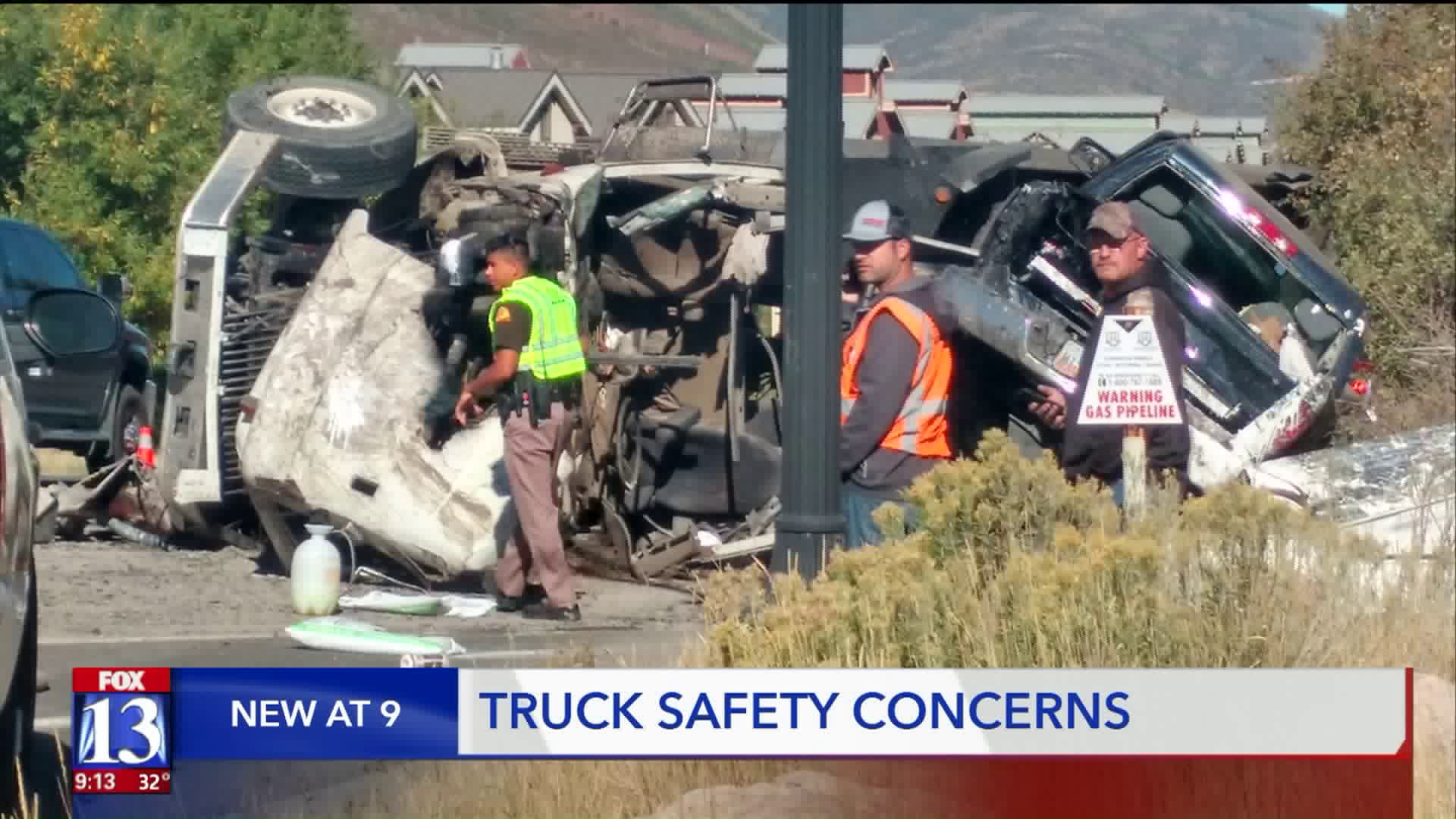 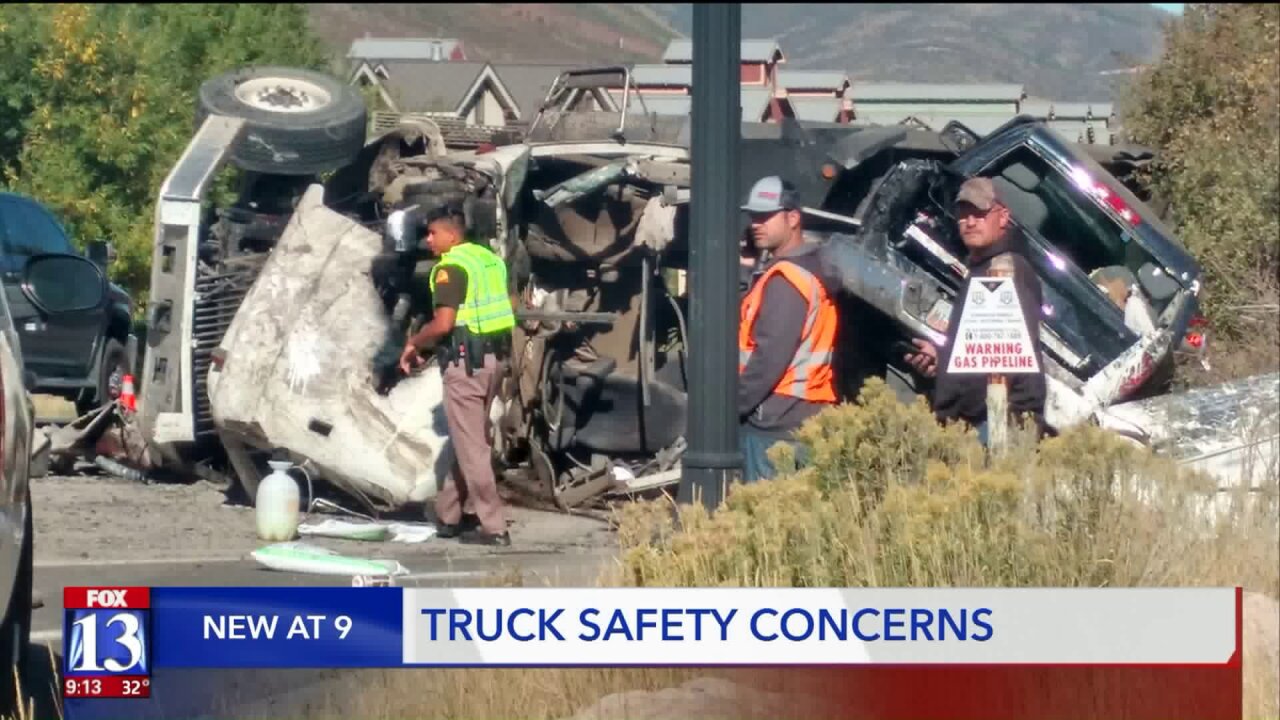 During safety inspections said they police found dozens of violations. Some trucks were in such bad condition, police wouldn't let them back on the road.

Park City leaders say they have seen one too many crashed involving trucks in recent history.

“I don't want it to happen to anyone, but I hope everyone out there has a little bit of fear for [crashes],” said Steve Joyce, a Park City Councilman.

Joyce pointed to a sight where in September, a truck crashed and narrowly missed a bus with people on it.

“It could have been very deadly. We could have lost a lot of lives,” Joyce said.

Just a few yards away from that crash site and a year before, Joyce drove by the aftermath of another wreck where a truck lost its brake and crashed into a house.

“When you come across something like that and you're like, 'oh my god,' and 'they can do so much damage,'” Joyce said.

But officials say this danger isn't just in Park City.

“Imagine if you went every time you got a prescription filled, 20 percent of the time it was wrong... I mean no one would tolerate that,” Joyce said.

In Park City's most recent sting, police stopped 16 cars in a matter of hours, ordering six of them out of service afterward a combined 58 violations were found on the trucks.

“They were inspecting trucks one after another and roughly twenty percent of them failed,” Joyce said.

And while the crashes in park city have ended in minor injuries...

“That is just by the grace of God that's just pure luck so we can't count on that,” Joyce said.

The city said it will continue its roadside inspections, and in the future, they hope to use this information to get the legislature to make changes for more safety measures.