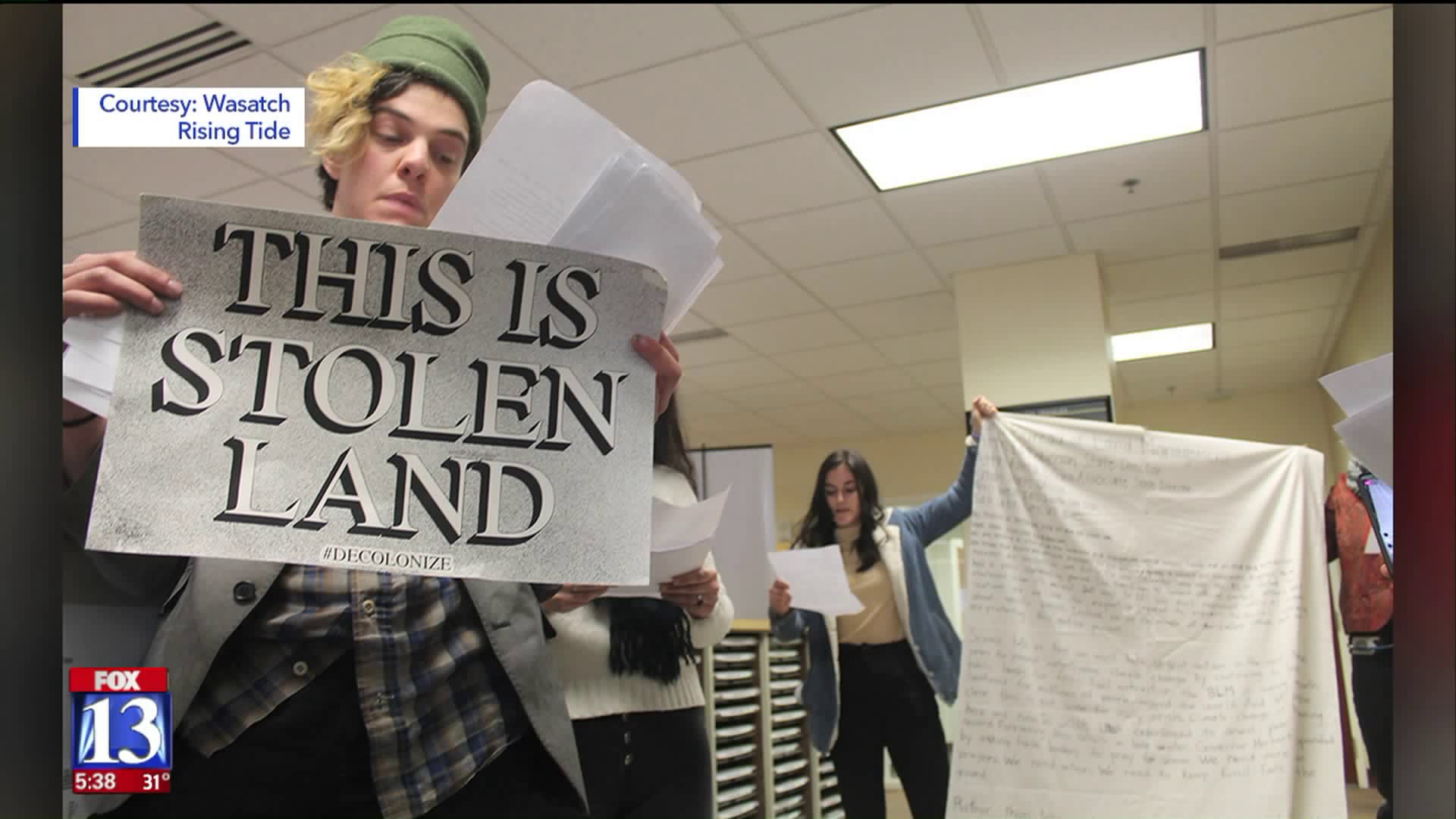 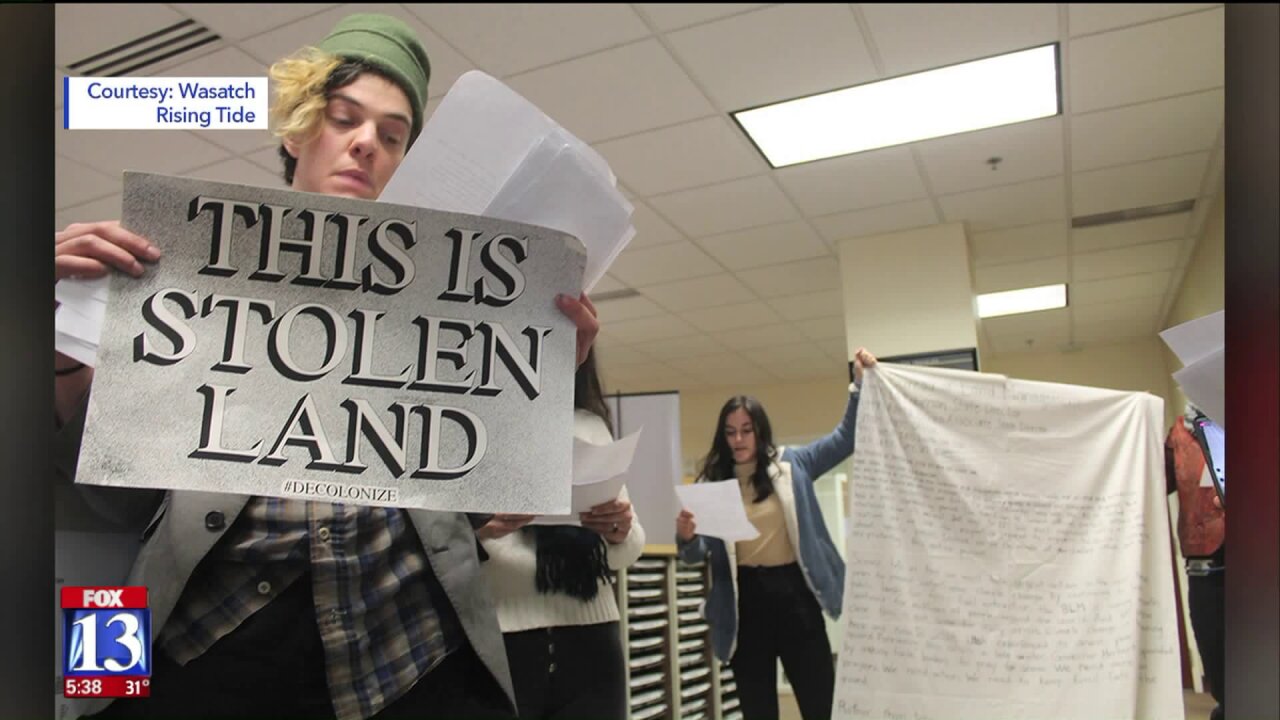 SALT LAKE CITY -- Bidders from around the United States are preparing to go online and compete for the right to drill for oil and natural gas on about 150,000 acres of public land in Utah.

The BLM auction will take place online on Dec. 11, with energy developers looking for parcels that could make them a profit, but a group of protesters gathered at Utah's BLM headquarters to say that energy auctions make the state, and the world, poorer in terms of climate outcomes.

"Our government isn't a government that values that which is priceless: clean air, clean water, and open wildlands for future generations," said protester Olivia Juarez with a group called Wasatch Rising Tide.

The group read 80 letters they collected from individual opposed to the Oil leases. They also presented a petition.

Another event protesting the auction is scheduled at the state capitol at noon on Tuesday. Organizers of that event include the Sierra Club, the Southern Utah Wilderness Alliance, and the Center for Biological Diversity.

The groups are opposed to loosened practices for such auctions put into effect by the Trump administration, but the administration says the policy is a big part of an energy boom that has propelled the U.S. into the top spot among world oil producers.