Coronavirus in Utah: Latest COVID-19 Updates, Monday, May 25
The Place 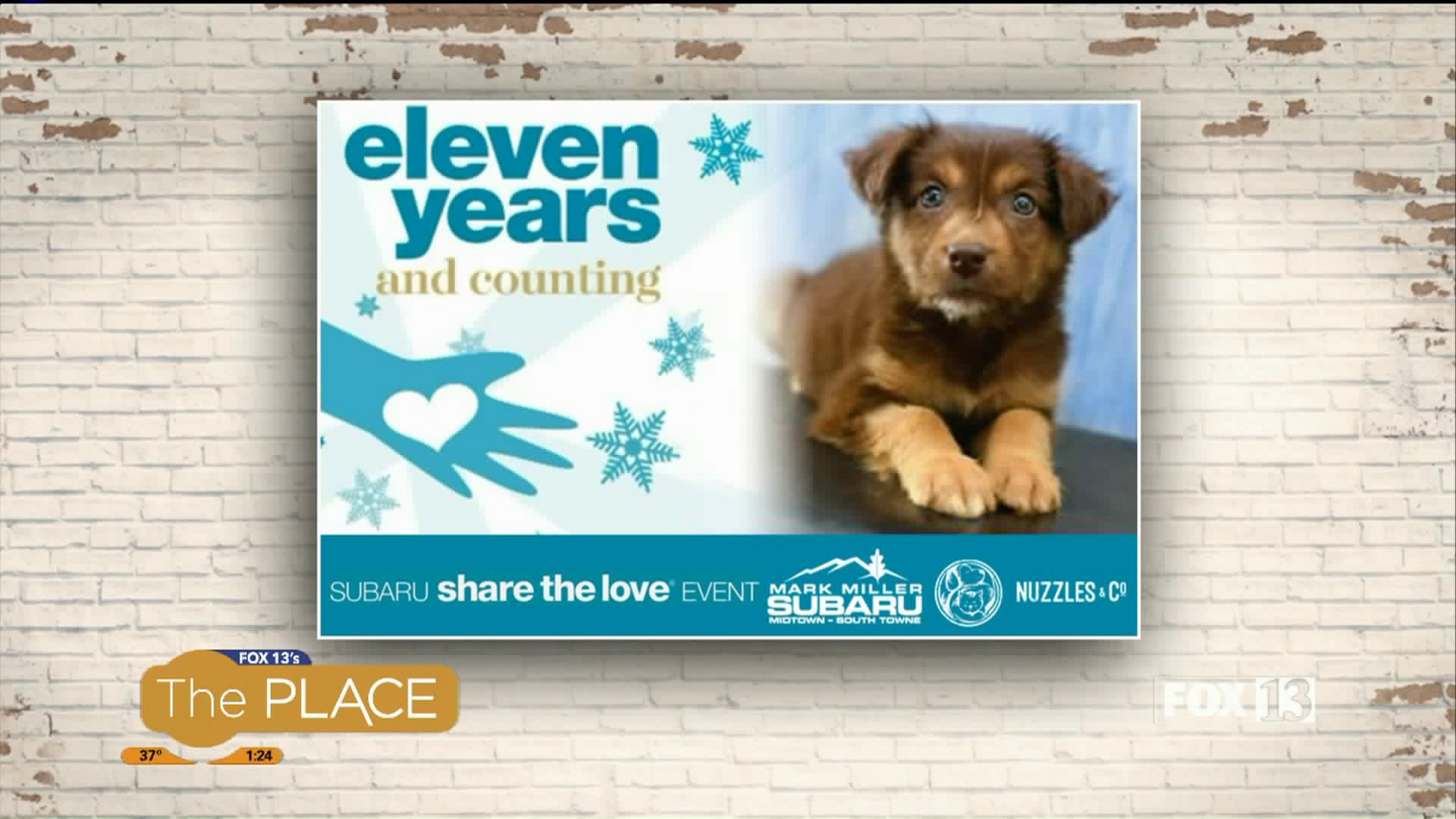 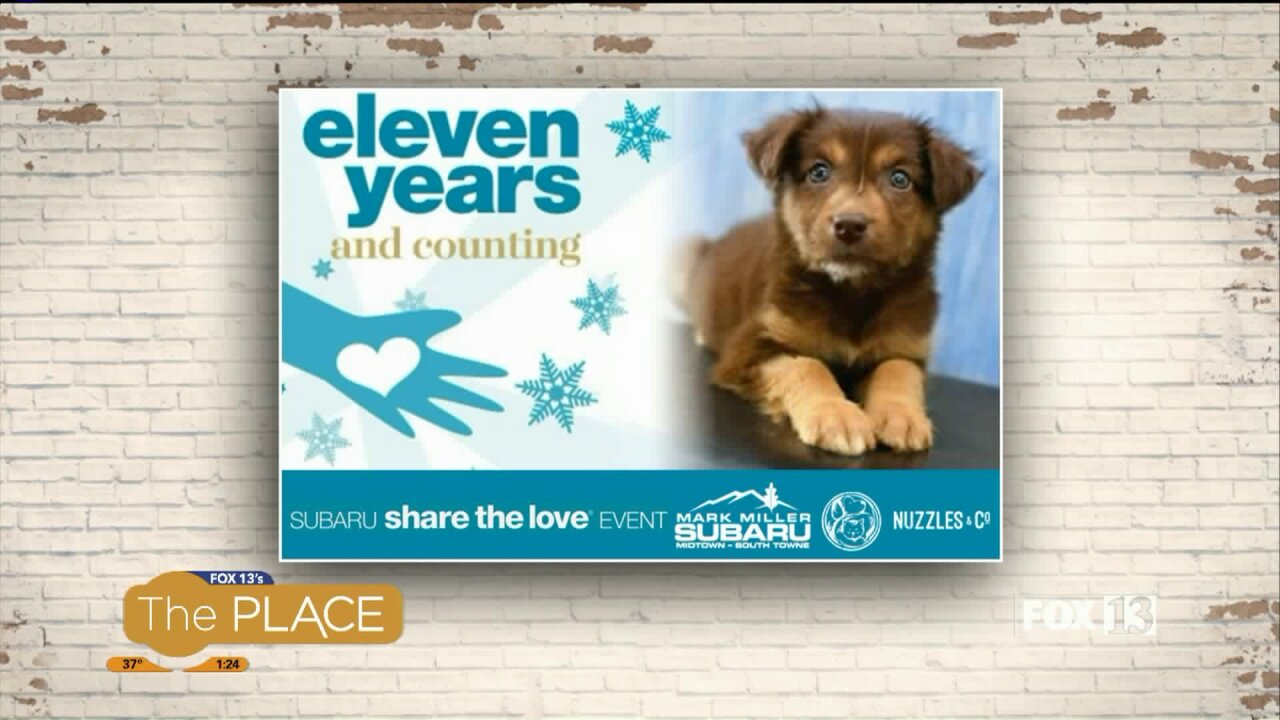 The Subaru Share The Love Event is a nationwide sales and charity event where Subaru of America donates $250 for every new Subaru sold or leased between November 15, 2018 - January 2, 2019.

Mark Miller Subaru donates an additional $50 (a total of $300) if the new car customer selects one of the two "hometown" charities as the Share the Love recipient.

Budah was live with Megan Robinson from Mark Miller, along with representatives from both organizations.

The Nuzzles & Co. Rescue Range is a 16,000 square foot cage-free facility that allows pets to roam freely. At any given time the ranch houses between 250-275 animals, requiring 48,000 pounds of food every year.  After years of hard work, Nuzzles & Co. has saved the lives of more than 17,000 dogs and cats and has gotten the save rates in Utah shelters to 85.8 percent of animals.  This year Nuzzles & Co. helped 20 women and their children flee domestic violence by sheltering their pets.

The Homeless Youth Shelter operated by Volunteers of America, Utah annually serves over 700 at-risk and homeless youth ages 15-22.  60 percent of them report backgrounds of physical, emotional or sexual abuse.  Last year more than 300 teens stayed in the emergency overnight shelter which is usually at 96 percent capacity every night.

For the past two years, Mark Miller Subaru has been recognized as a "Top Contributor" by Subaru of America.  This special recognition was bestowed on Mark Miller Subaru for going above and beyond to help their hometown charities raise the money needed to support their respective missions.

This year, they have a goal of more than $110,000 and hopes to be a recipient of that award again.