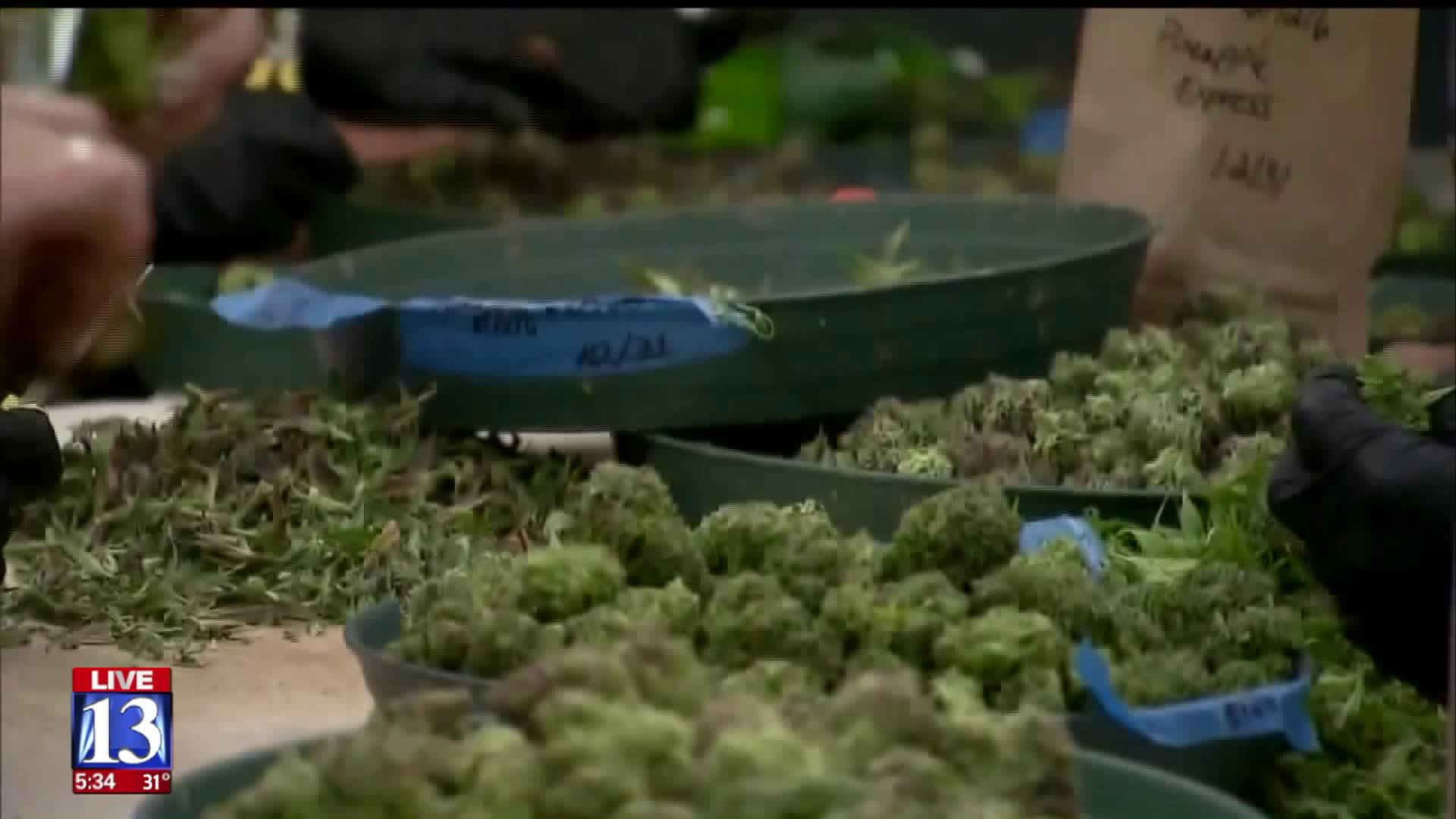 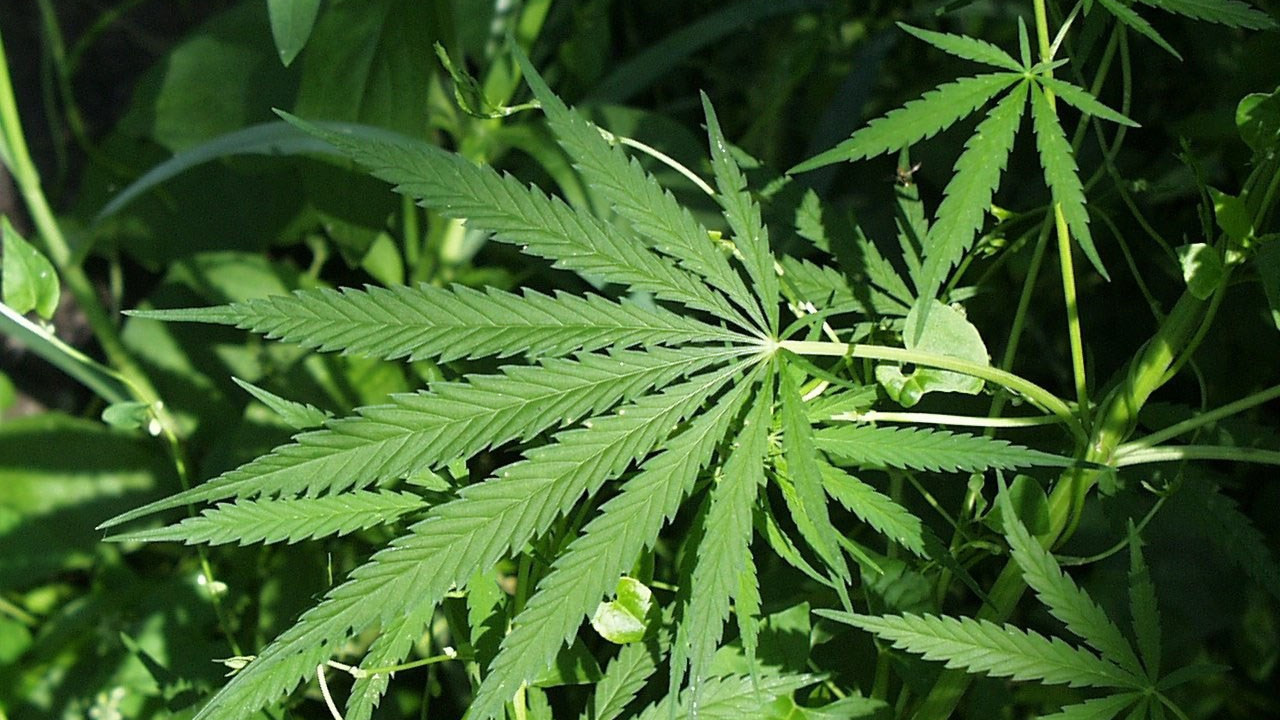 SALT LAKE CITY -- A pair of emergency petitions are asking the Utah Supreme Court to grant a referendum on the legislature's replacement bill for Proposition 2, the medical cannabis ballot initiative.

The filings by a group called "The People's Right" asks the state's top court to allow a referendum on the legislature's action. It would allow them to go before voters to challenge the vote by lawmakers to swap out Prop. 2. In the alternative, they also seek to overturn the legislature's bill to keep Prop. 2 as the law of the land.

The People's Right's request for a referendum was blocked by Lt. Governor Spencer Cox's office on the grounds that more than two-thirds of the legislature had voted to pass the bill, making it legally ironclad. The group is undeterred.

Steve Maxfield, the group's founder, previously detailed the emergency petition in an interview with FOX 13 last week. A separate filing demands the Utah Supreme Court take action and ultimately reverse what the legislature has done.

It's the second action by a group challenging the legislature's vote to replace Prop. 2, which voters approved by 53%. Together for Responsible Use and Cannabis Education (TRUCE) and the Epilepsy Association of Utah are suing Gov. Gary Herbert over the bill.

The bill came about as a "compromise" as Prop. 2 was headed for passage. House Speaker Greg Hughes, R-Draper, brought together legislative leaders, opponents including The Church of Jesus Christ of Latter-day Saints and the Utah Medical Association and Prop. 2 sponsors Utah Patients Coalition and Libertas Institute. Fearful that Prop. 2 would be gutted by the legislature, the Utah Patients Coalition said it negotiated for a compromise that creates a medical cannabis program in Utah but also appeases opponents.

The legislature has the legal authority to modify or replace a ballot initiative.

But opponents like TRUCE and The People's Right have argued that what the legislature did runs far beyond what is legally allowed. TRUCE has also objected to the heavy involvement of the LDS Church in the political negotiations.

Legal analysts have called the lawsuits "long shots," but the plaintiffs say they will keep pushing for overturning the legislature's vote.

"In short, while this Court has given lip service, it has not done justice to the co-equal and superior right of the people. The People formed this government and only they can alter, reform, or abolish it. Meaningful referendum and initiative powers represent the only non-violent repository the People have in their box as an effective check and balance on a Legislature corrupted by special interests," the motion states.

"If this court fails to act and correct this aberration, unchecked power grab by the Respondents, the initiative and referendum power of the People is dead, and should be given a proper and honorable burial by this court as an antiquated and outdated relic of an earlier time."

Late Monday, the Utah Supreme Court asked Gov. Gary Herbert and the legislature's lawyers  to respond to the filing.

Read the filings here (refresh the page if it doesn't immediately load):