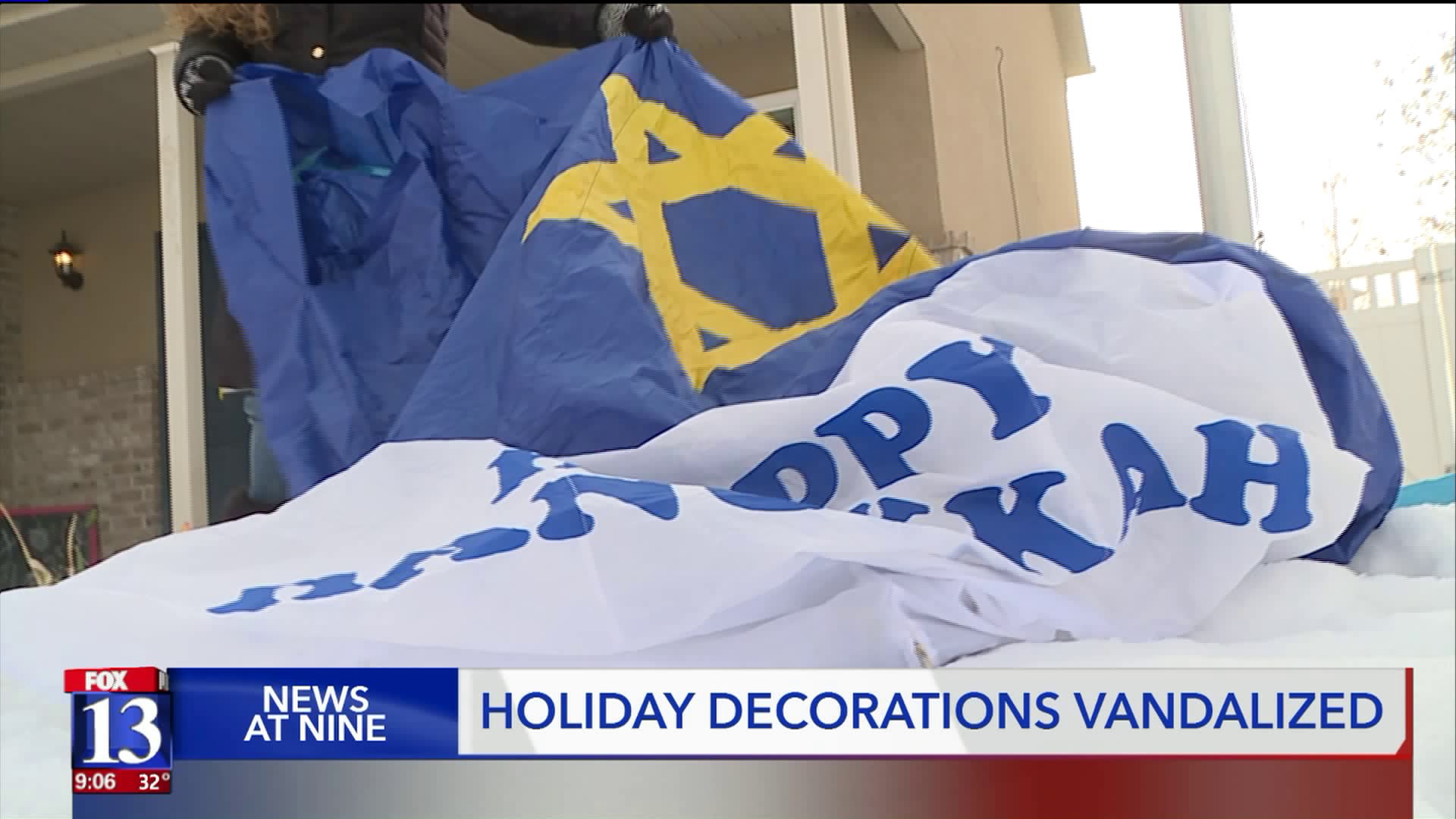 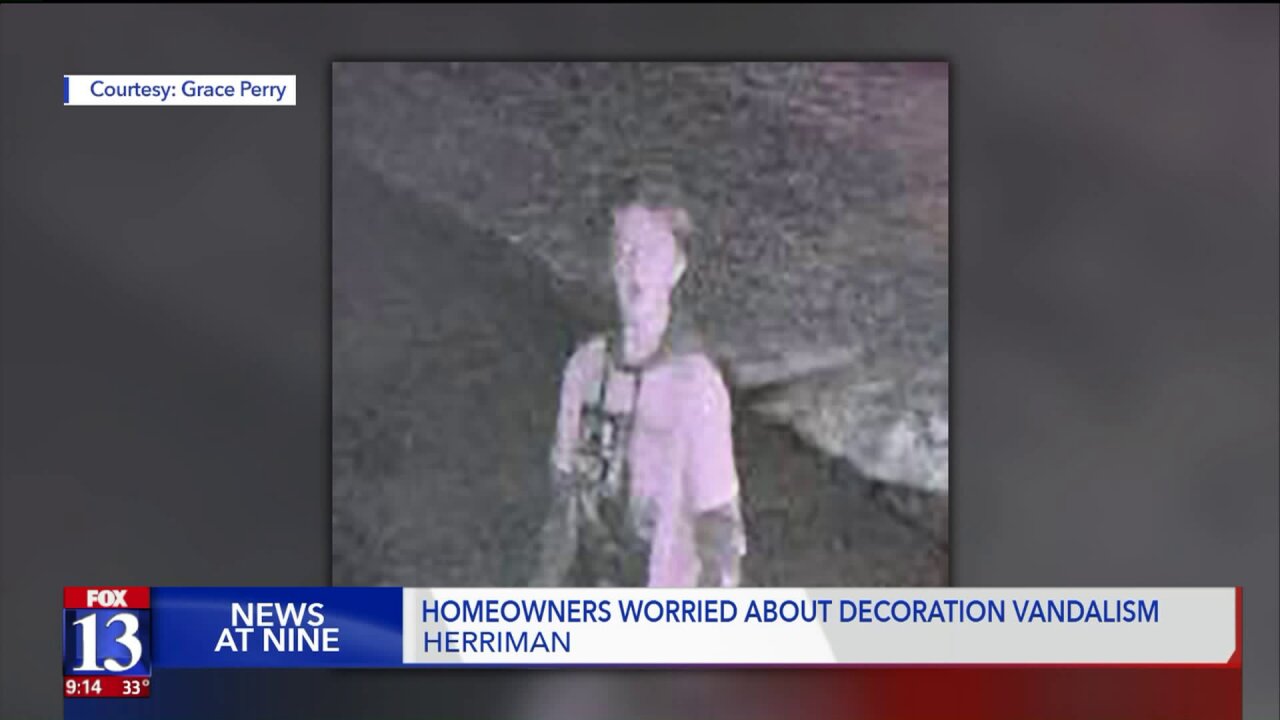 HERRIMAN, Utah -- Several residents in Herriman are worried after they found their holiday lawn decorations vandalized or stolen.

Police say that three to five juveniles may be responsible and are considered persons of interest.

"We don't believe any of the vandalisms are targeting any family, we just feel that most likely kids not being supervised, parents not knowing where they're at in late hours," said Sgt. Greg Shaver with the Herriman Police Department.

Police say the damage and vandalism was done on the west side of Herriman City.

Watch the video above for images of the juvenile suspects.