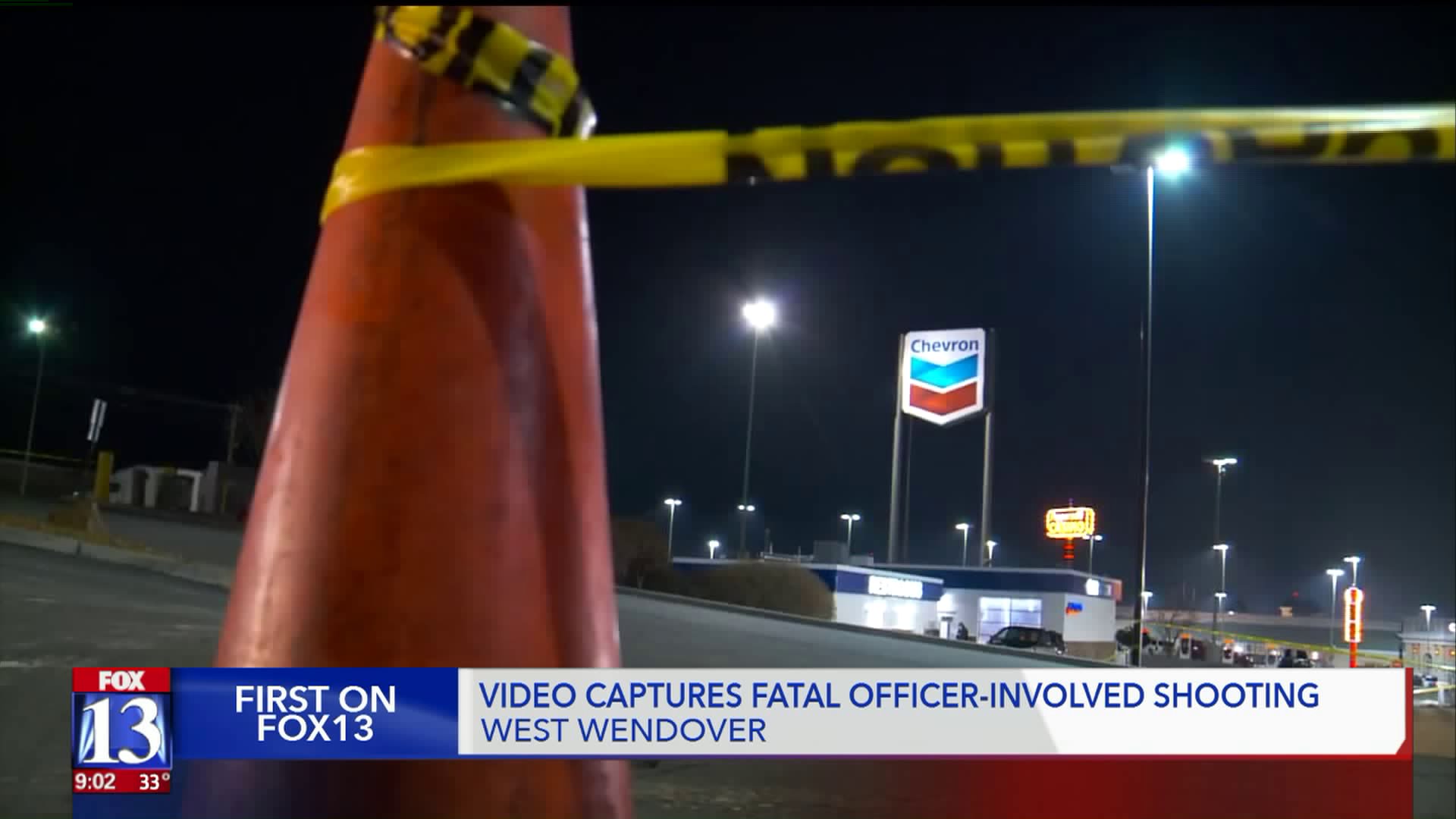 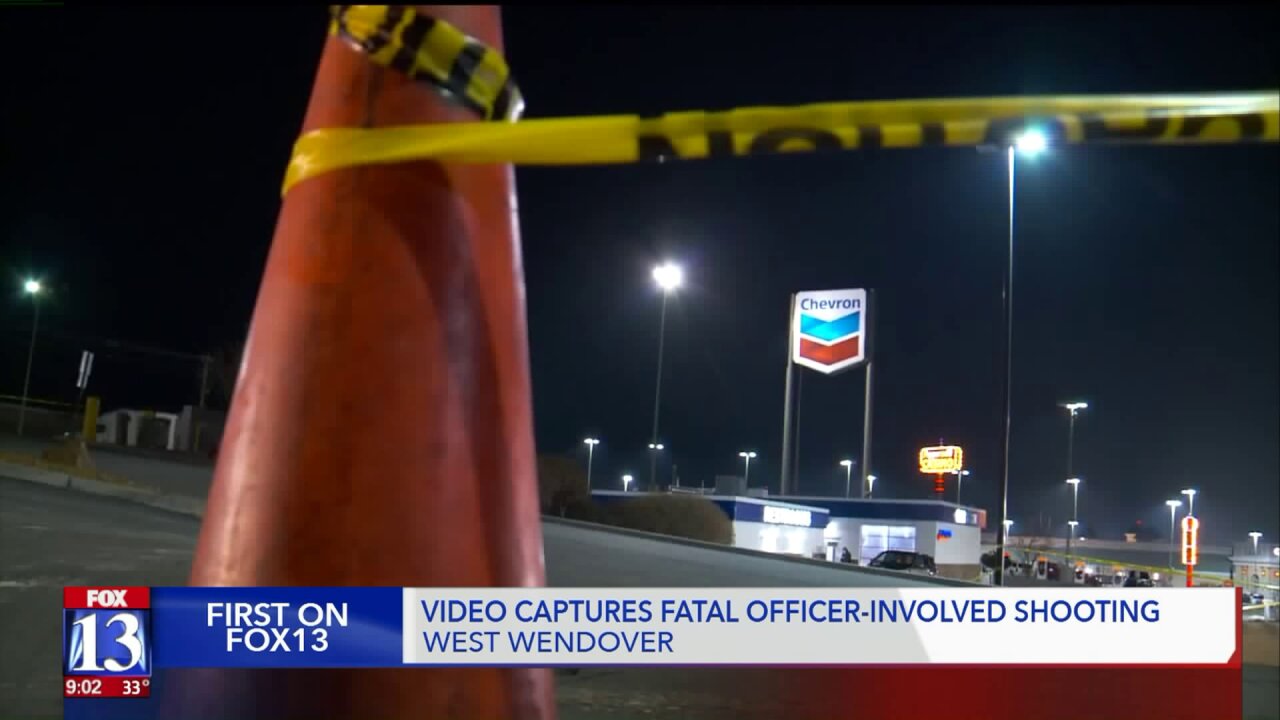 WEST WENDOVER, NV. -- Police have identified the driver who was shot and killed after a police pursuit resulted in an officer-involved shooting in West Wendover Saturday.

According to a press release made by  Lt. Don Lininger with the West Wendover Police Department, at 12:42 p.m., officers attempted to stop a reckless driver on Wendover Blvd.

The driver, later identified as Robertson, was in a small dark grey pickup truck, and led police on a brief pursuit, which ended in a "minor crash" at a Chevron gas station on Wendover Blvd., Lininger stated.

Police said Robertson fled on foot to the north of the Chevron.

During the pursuit, Lininger said Robertson produced a knife and was shot by one of the pursuing officers.

"Life saving efforts were rendered on scene," Lininger said. "However, the driver died of his injuries."

No officers were injured during the incident.

"This is an isolated incident which has been secured," Lininger said. "There is no danger to the public. The mental status, motives and actions of the driver leading up to this incident are part of the on-going investigation."

Additional details will be posted as they become available.