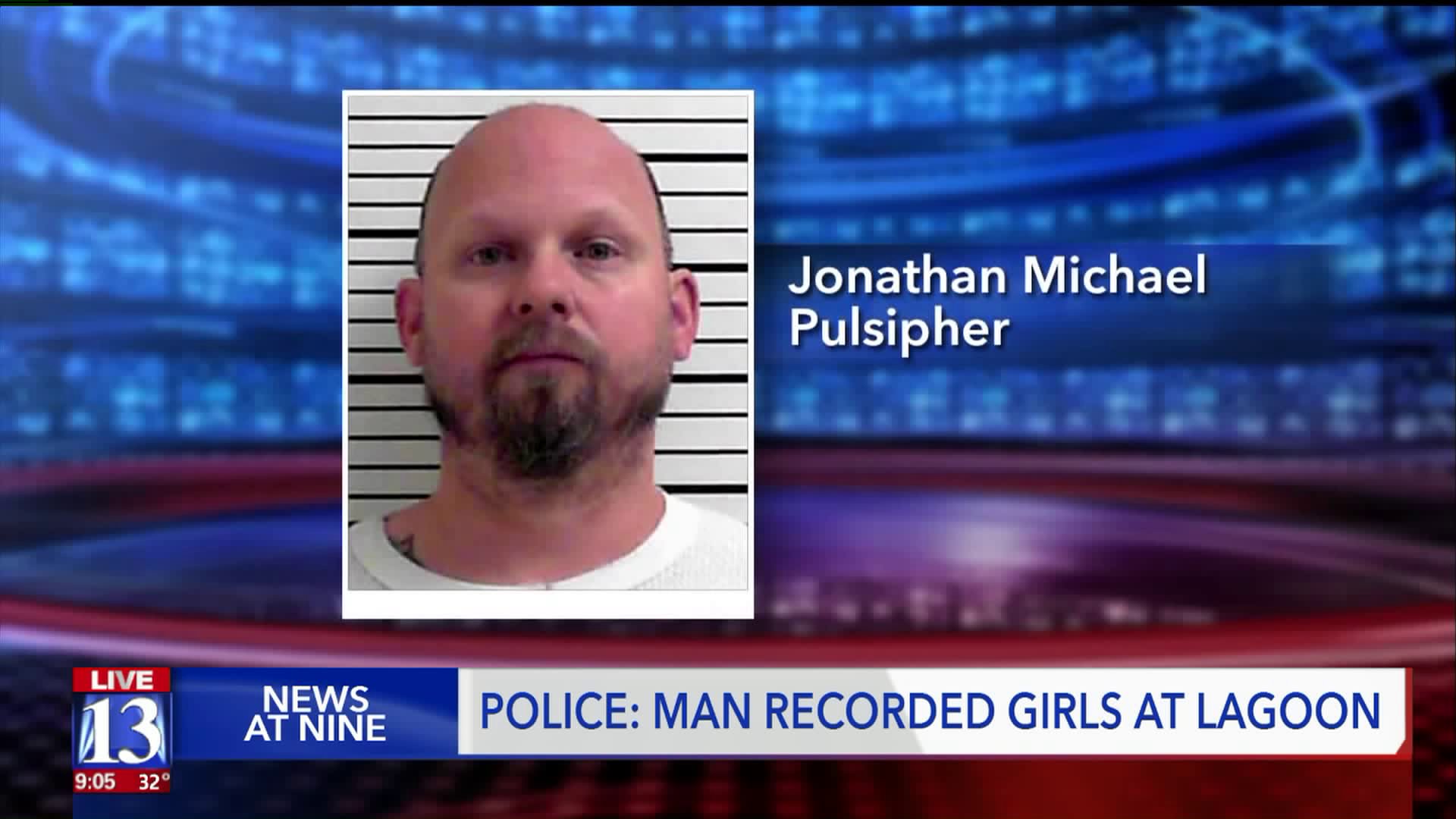 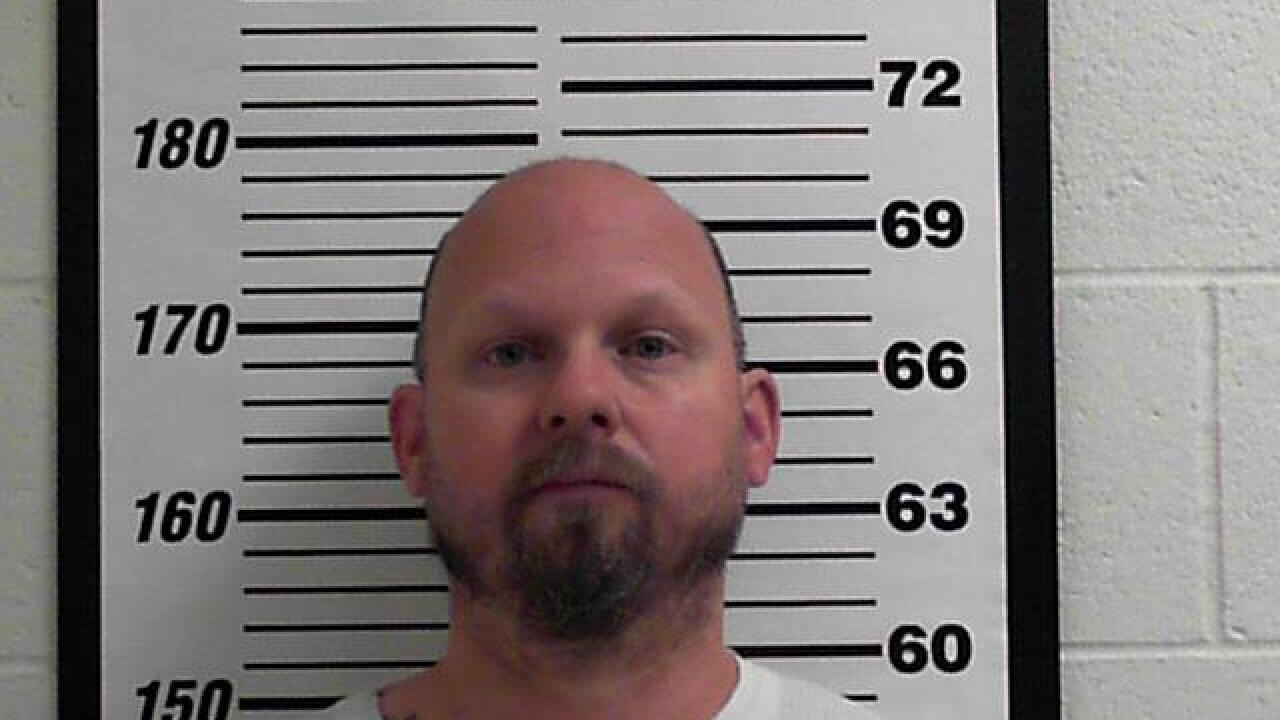 DAVIS COUNTY, Utah -- A Davis County man was arrested Wednesday for multiple counts of sexual exploitation of a minor after investigators said they found voyeuristic footage of young girls at Lagoon Amusement Park and multiple images of child pornography.

According to an affidavit of probable cause released in Utah's 2nd District Court, on Sept. 19, agents with the FBI Child Exploitation Task Force were working undercover investigating individuals on the internet who were sharing child pornography.

Agents directly connected with a computer in Davis County, and over the course of several months, numerous files containing child pornography were shared from the computer, the affidavit said.

On Wednesday, members of the task force executed a search warrant at the home of Jonathan Michael Pulsipher, 44.

At his residence, police said Pulsipher admitted to downloading images containing child pornography and stated he, "has had the problem since he was in his twenties."

While investigators were executing the warrant, they stated they found three hours of voyeuristic videos taken at Lagoon Amusement Park in Davis County.

The videos consisted of Pulsipher following girls "around the ages 3 and up," focusing on inappropriate body parts, the statement said.

Pulsipher was arrested under suspicion of eight counts of sexual exploitation of a minor, all second-degree felonies.

Investigators requested that Pulsipher is held with a high cash bail while they continue the investigation, the affidavit said. Jail booking records indicate he was held under $50,000 cash-only bail.