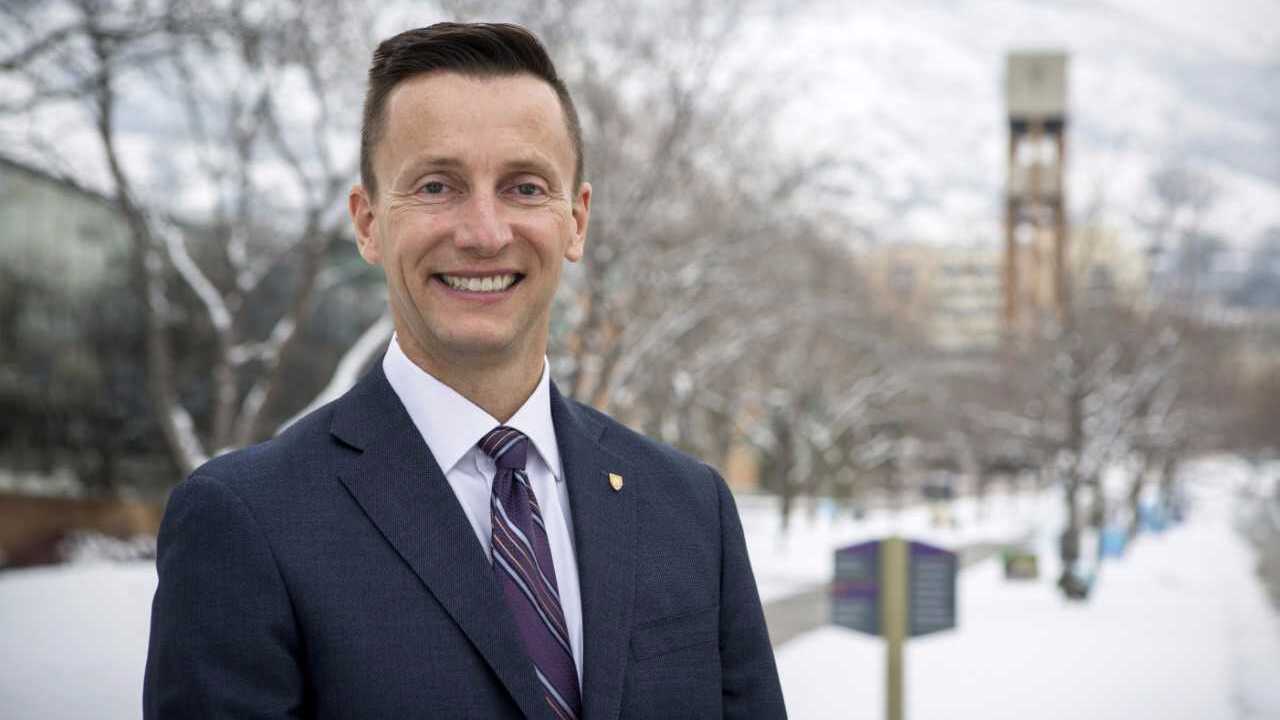 Mortensen was selected by a 21-member Presidential Search Committee, which had narrowed applications down to four finalists. Before becoming president of the college, Mortensen served as Vice President of University Advancement at Weber State for 11 years.

He also has been very active in the community, particularly in areas of economics and business.

“I look forward to continuing my work with faculty, staff, trustees, alumni, community, and especially students,” Mortensen said. “Our Weber State family remains dedicated to providing educational access and opportunity for all.”

Former Weber State President Charles A. Wight announced his intention to step down from the office in May of this year. Norm Tarbox has served as interim president of Weber State since that time, and will say on until Mortensen is in place.