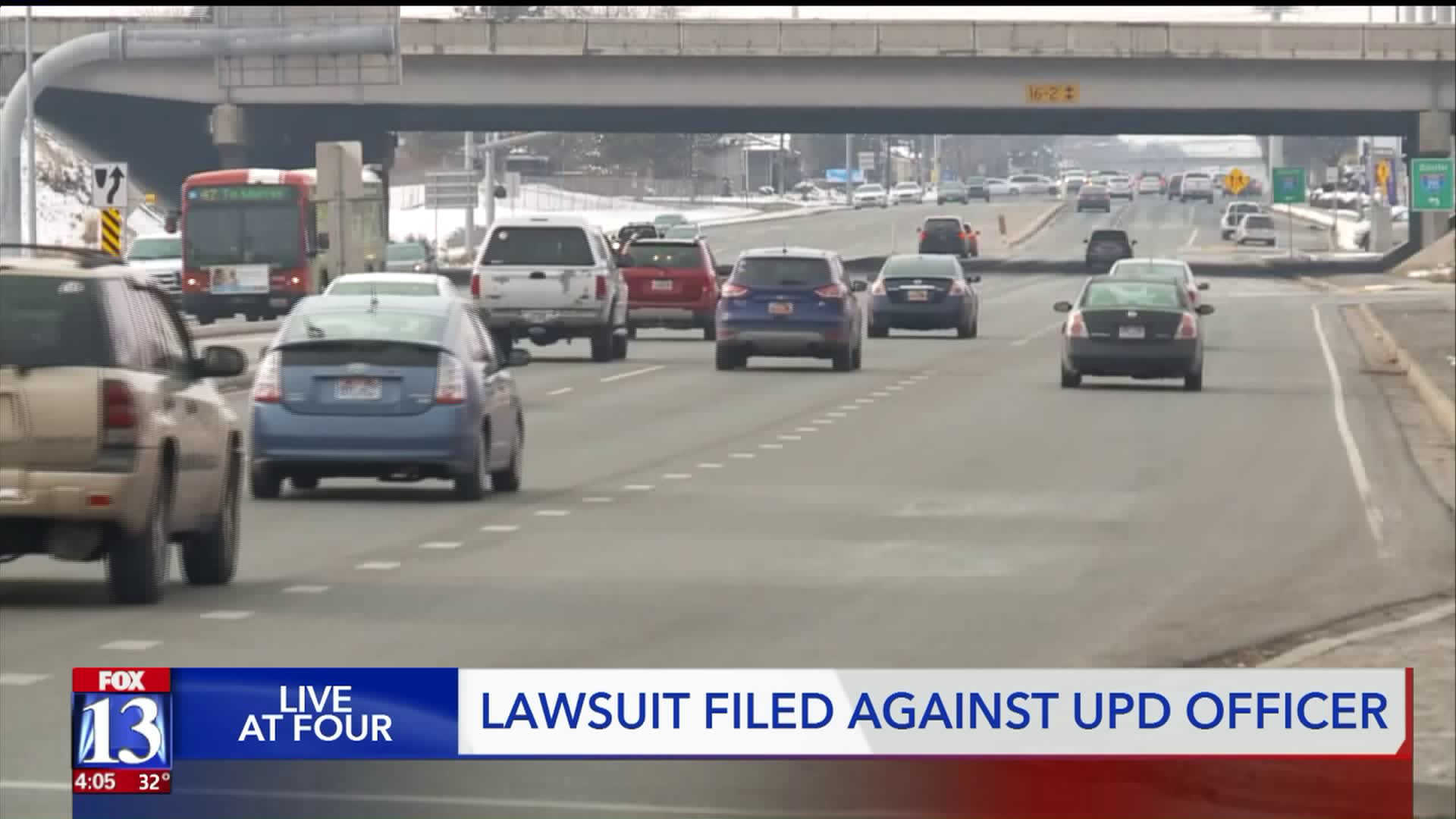 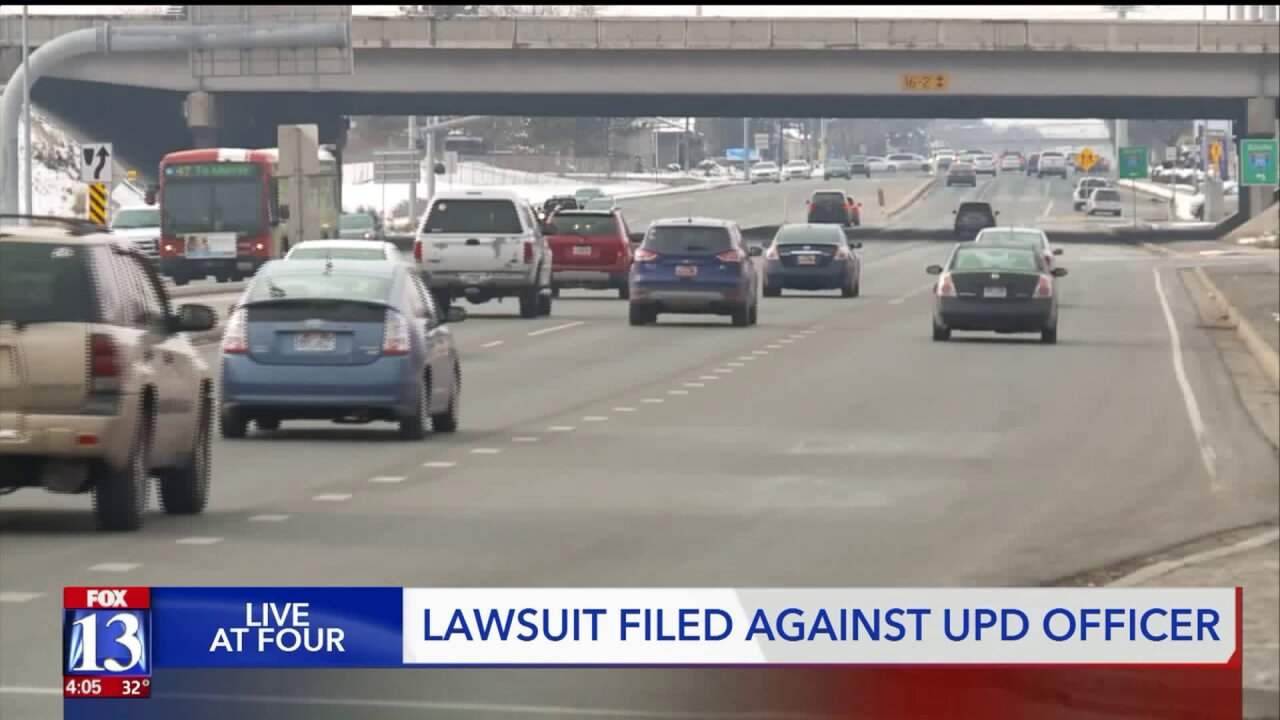 TAYLORSVILLE, Utah — A Taylorsville man is looking for justice after he said a police officer wrongfully filed charges against him not once, but twice following a traffic stop in 2016.

Lopeti Misinale said he was driving his friend, Johnny Sengamanichanh, to the airport when a Unified Police Department officer mistakenly pulled them over for an illegal U-turn the car in front of them had made.

Misinale said he was making a right hand turn to head towards I-215 when a car made an illegal U-turn before him, but before getting on the highway, Misinale said an officer pulled him over instead and immediately got aggressive.

“He walked out [the UPD officer] and swings his hand at the windshield and then tells us to pull over,” Sengamanichanh said. “So we pull over and Lopeti rolls down the window and the door swings open from Officer Spencer pulling it and then he yanks Lopeti out, cuffs him and just says, ‘Why didn’t you pull over? Why did you hit me?’”

Both men said the officer's behavior caught them off guard.

“It was shocking when he [the officer] pulled me out of the car,” Misinale said. “I mean he rolled my window down and he opened the door and yanked me out… I don’t know why he was acting that way.”

According to the suit documents, the officer continued to be aggressive and used profanities as he told the two to leave.

Misinale said he filed a report the next day to try and get his mirror fixed (which he said broke when the officer hit his car with his hand), but he said he never heard back.

Four months later, he said he received a call from the courts saying he had a warrant out for his arrest for missing a court date — that’s when he said he found out about a third-degree felony filed by the officer for ‘failing to respond to an officers signal to stop.’

Misinale said the charge was dropped a few months later. However, he received another surprise in the following months when he received a second batch of charges, including three misdemeanors for that same incident. All of those were also dropped in April of this year.

Misinale said he hopes the suit will lead to the officer being reprimanded.

When Fox 13 contacted UPD Thursday afternoon, they said they had not yet seen the lawsuit and were unable to comment until they could.