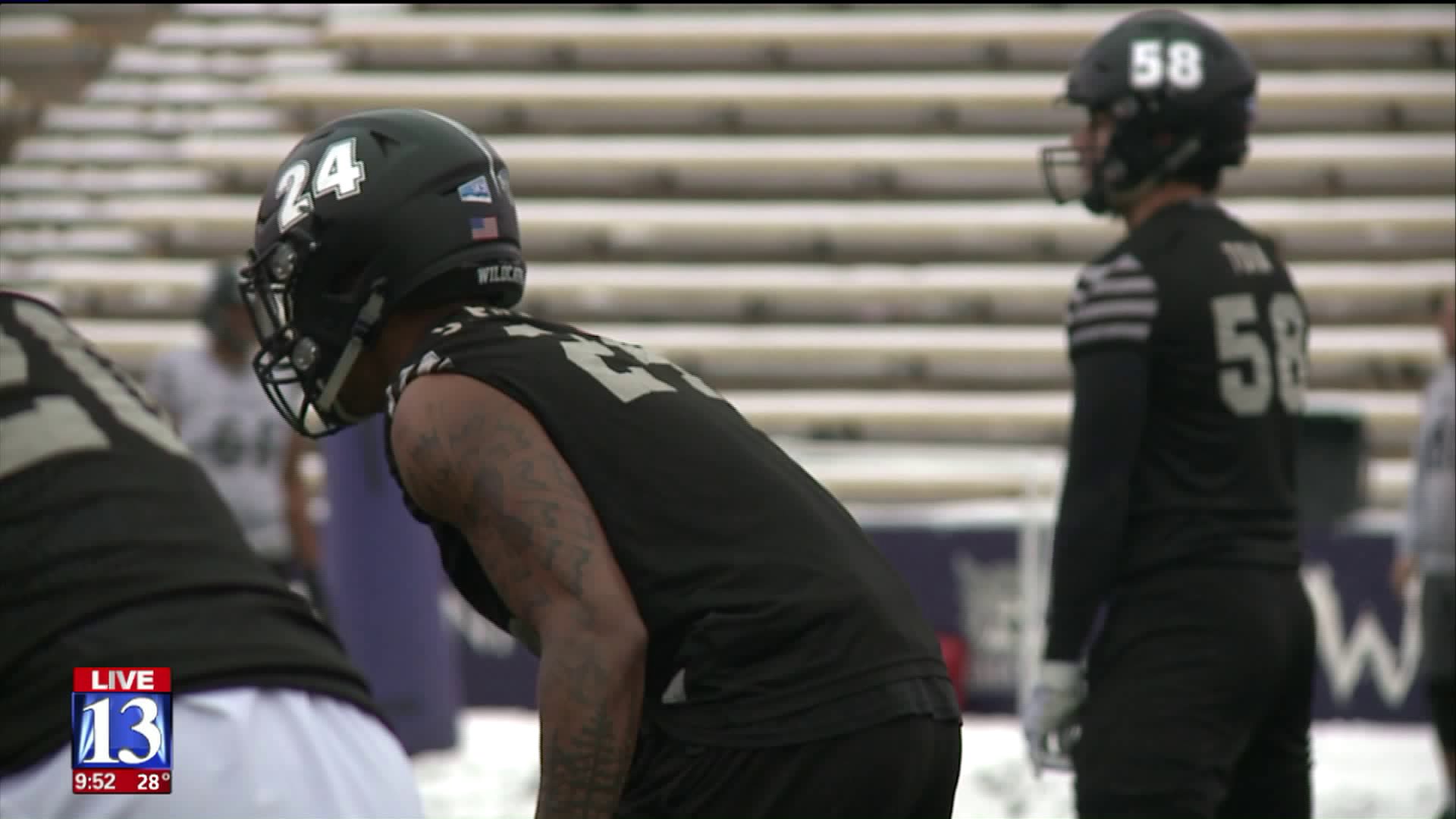 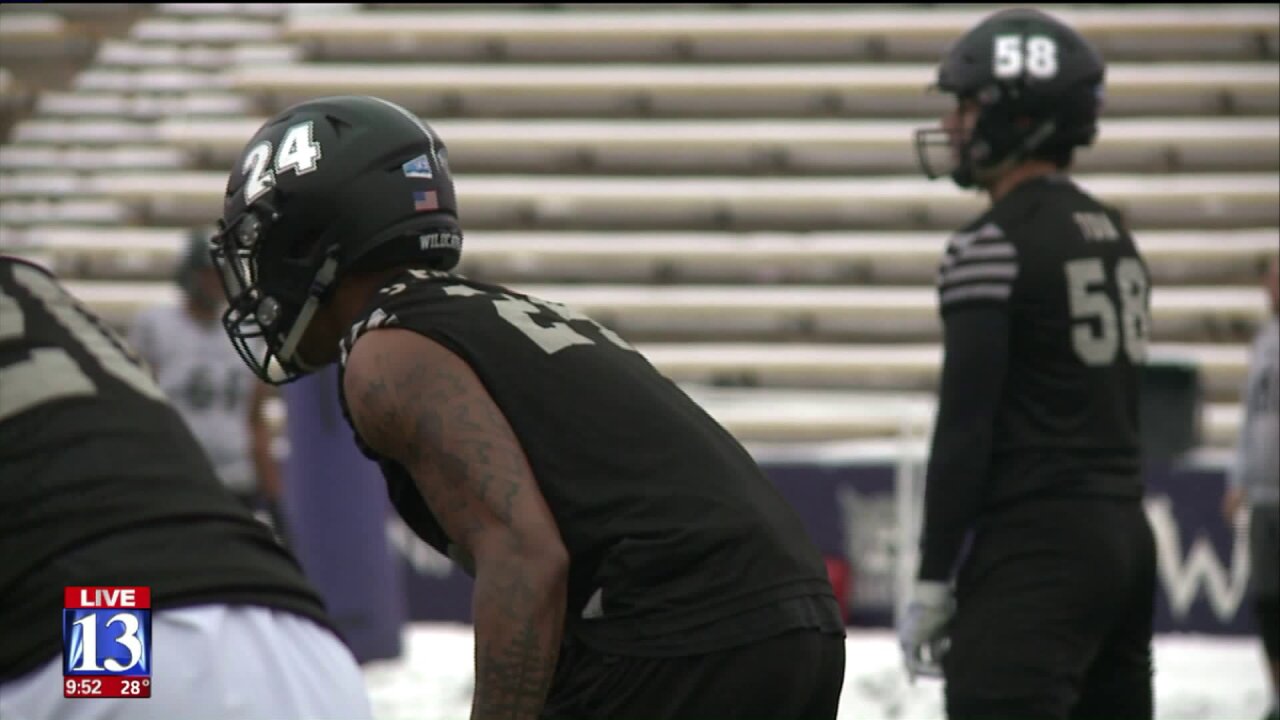 OGDEN, Utah — The Preator brothers both grew up playing football, but for the first time in their careers, they're playing together.

Parker and Jordan Preator started at different universities; Parker Preator originally played for snow college while Jordan Preator went to BYU. After a few seasons, however, they both ended up at Weber State.

Parker is a senior cornerback and Jordan is a senior safety. They're only months apart in age.

Learn more about their experience playing together in the video above.