Mountain lion spotted hanging out near highway in Herriman 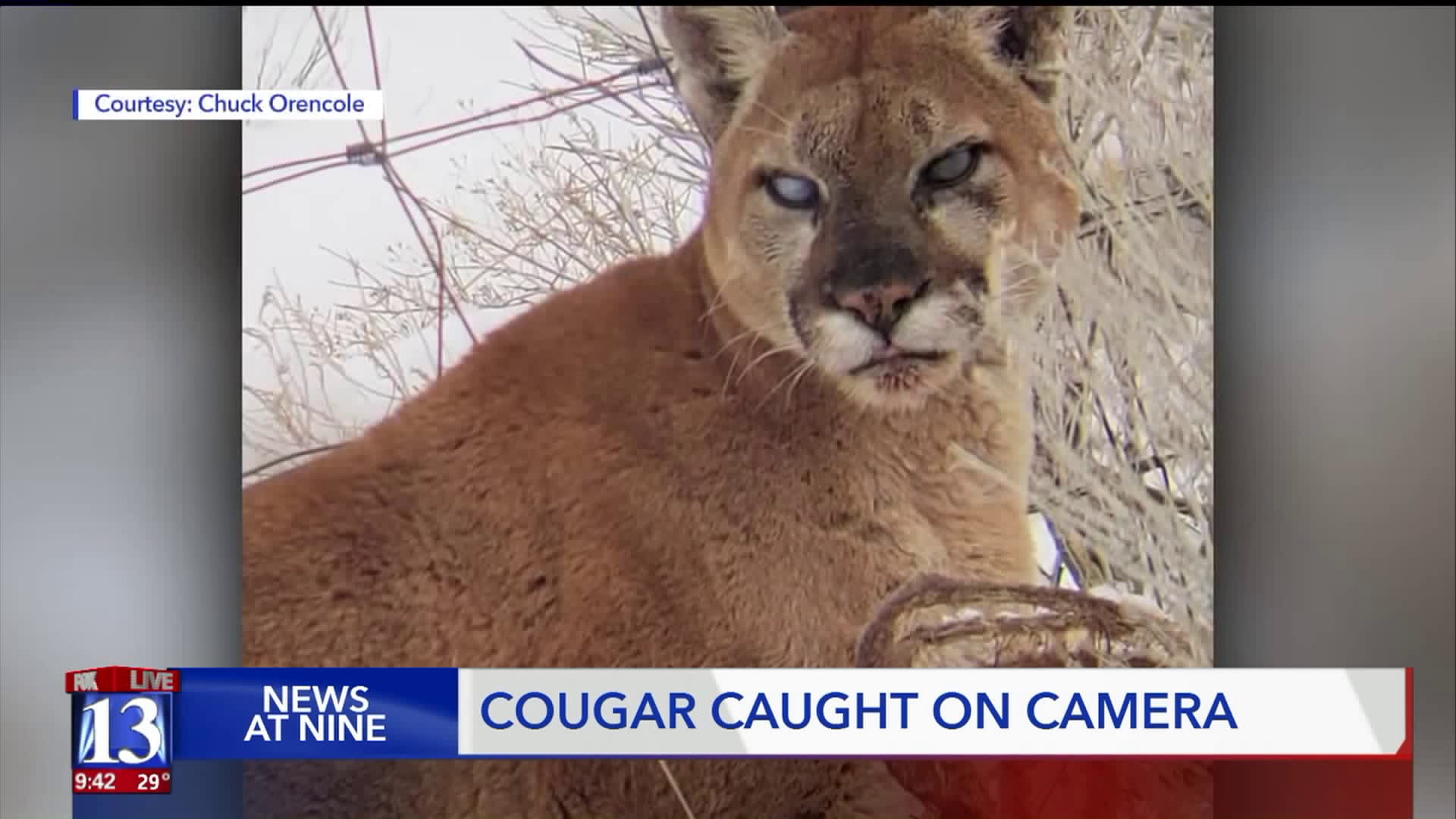 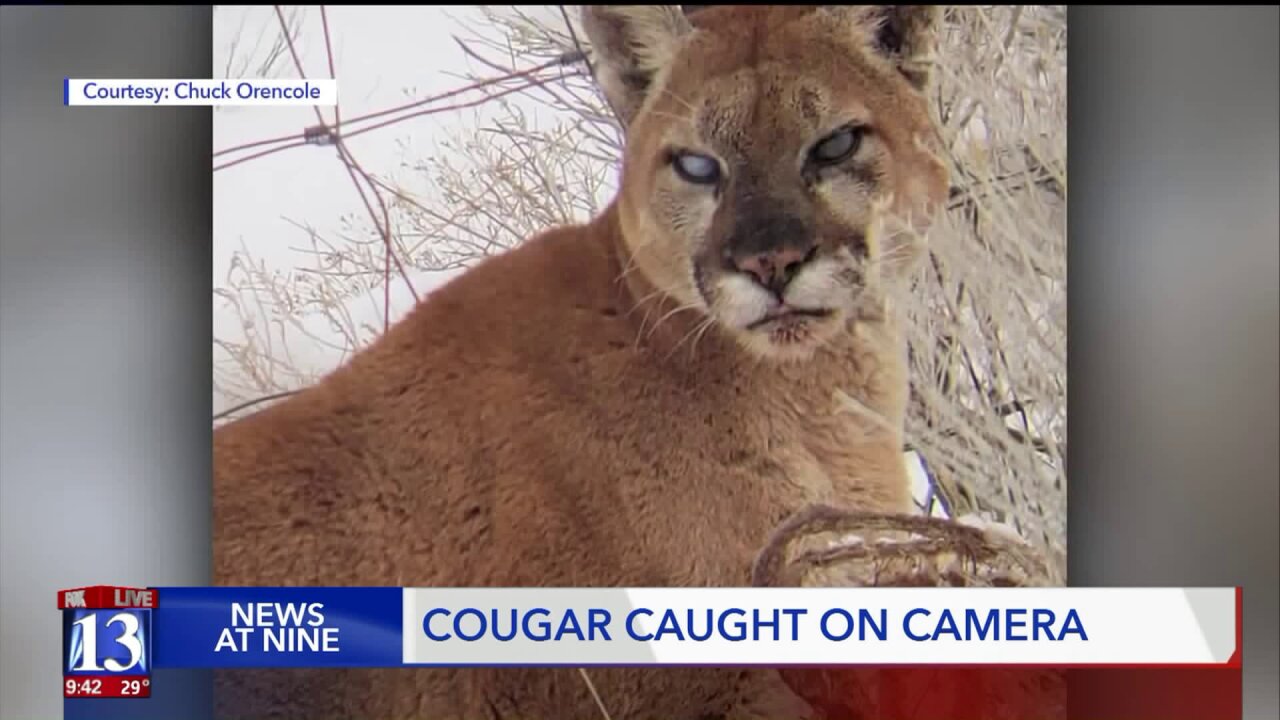 HERRIMAN, Utah — A mountain lion caused quite a buzz in Herriman after appearing on the side of Bacchus Highway and hanging out in the open near cars and people over the course of two days.

Brady Mecham said he often sees wildlife off of Bacchus Highway. His phone is filled with videos and photos of what he spots while driving in the area between the Kennecott Lark Gate and 118th South.

"I drive this road almost every day, and I drive it slow, and I look at the deer and the elk," he said.

It doesn't compare to what he, and so many others, saw on Wednesday evening. Right across from the Kennecott entrance, he said he saw cars parked and he decided to pull over.

That's when he realized everyone was watching a mountain lion, which wowed him.

Mecham said the mountain lion was laying there looking around next to a deer carcass. He got his phone out and attached it to his binoculars to capture pictures and video.

He indicated he knew mountain lions don't normally hang out in front of people in the open, especially on the side of the highway.

"Mountain lions are so sneaky," Mecham said. "It's just crazy to see one just right here sitting off side of the road."

He said he watched the animal from a distance for a good 20 minutes.

Others who got a good look at the large cat captured video and photos of their own.

Kelton Hardman took a video showing the mountain lion leaping into the air and pouncing in the snow.

Pictures by Chuck Orencole show the cougar close-up. It's apparent that at least one or both eyes are cloudy looking.

He said the wildlife officer scared the cougar away, and removed the carcass to keep it from coming back.

It's hard to explain exactly why the cougar's eyes were cloudy, he indicated. He did say that sometimes sick, old or young cougars show up in town because their hunting skills aren't as good and a more dominant lion may have kicked it out of its territory.

While the mountain lion may not make another appearance in this exact spot, at least for Mecham, he won't forget catching that special sighting.