DEA agents in Utah react as China cracks down on fentanyl 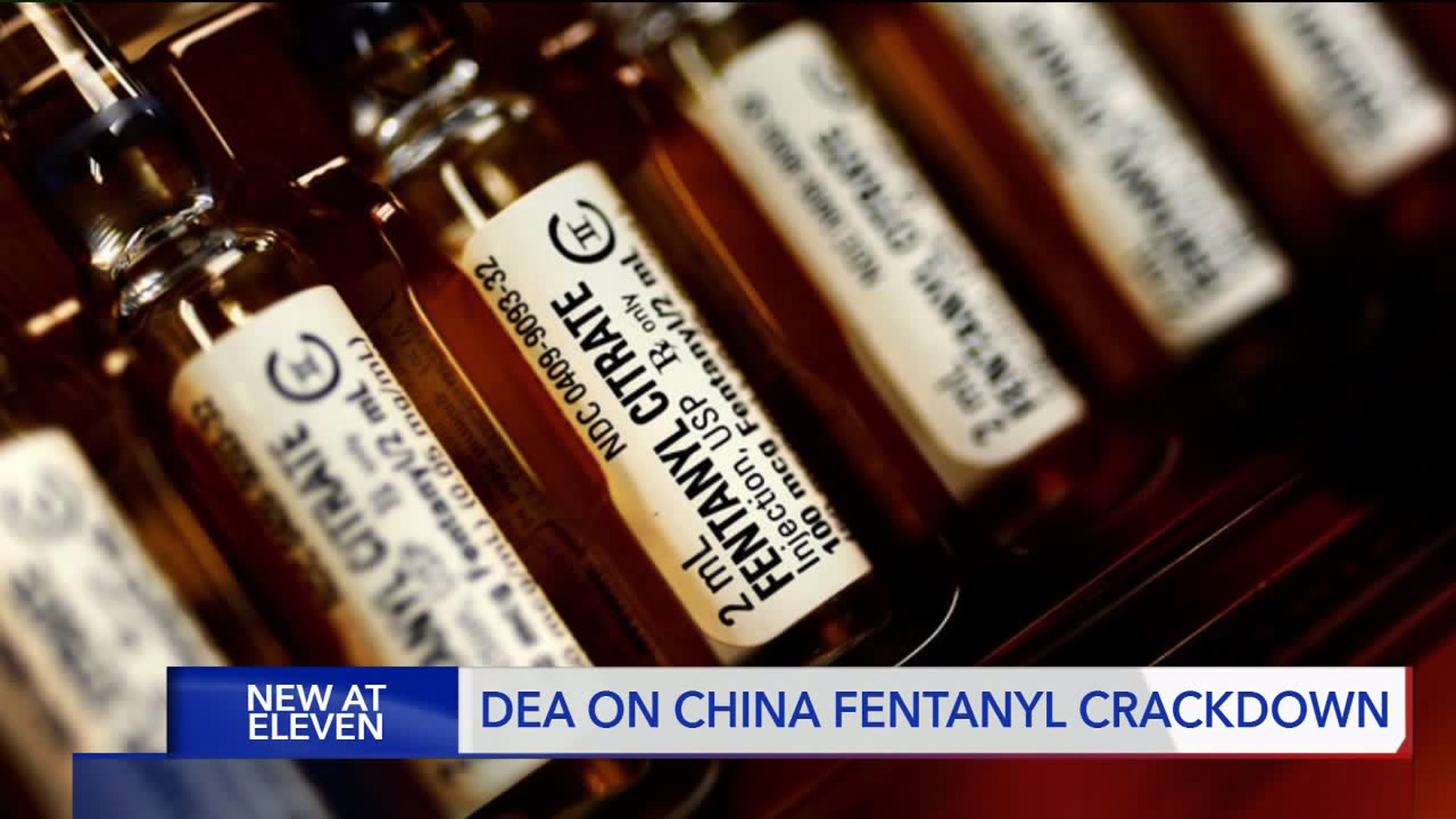 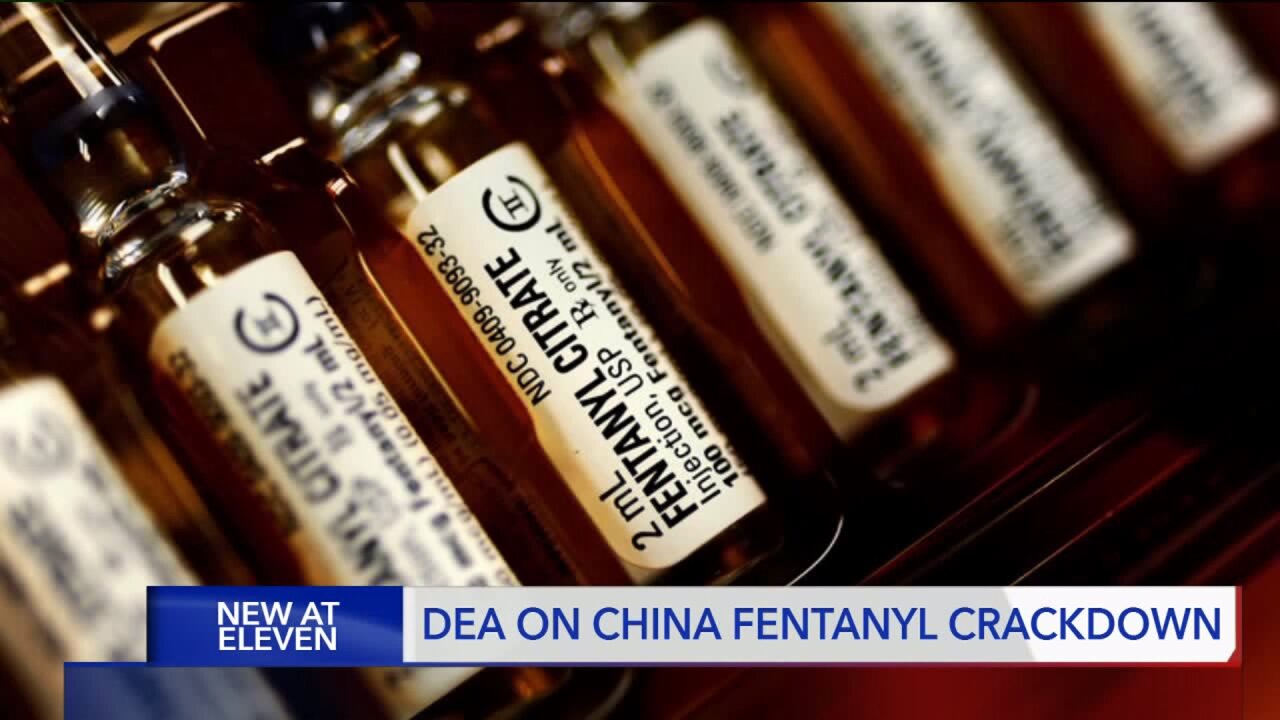 But drug cops here in the US say the game has already changed, and not in a good way.

Right now most of this drug, which has multiple chemical offshoots, is produced in China but purchased here in the states via the dark web.

Utah’s DEA Chief, Brian Besser, says whatever Chinese officials do to interrupt that supply is a bonus at this point.

The other big worry right now is Mexican drug cartels, who know how profitable it is to make fentanyl to supply the voracious appetite for drugs in the US and here in Utah.

Agents say recently they are seeing this synthetic opiate, which is 50 times more potent than heroin, mixed in with basically every imaginable street drug out there.

"So it's literally a game of Russian roulette," said Brian Besser of the DEA. "You may think you are buying a gram of heroin on the street and in fact you're getting maybe a gram of garbage binder with fentanyl in it. And that's lights out. That's a done deal. You won't get a second chance after that."

And as always: money is what drives all of this.

A kilo of fentanyl, 2.2 pounds, can be purchased for around $5,000. But when broken down, made into pills and sold on the street, that same amount can mean a multi-million dollar profit for the dealer.

Drug enforcement agents raided the Cottonwood Heights home of 26-year-old Aaron Shamo a couple of years ago. They seized more than $1 million in cash and say that Shamo ran worldwide a counterfeit pill production empire, pills that were made from fentanyl purchased on the dark web.

And agents fear they will be finding more of those pill production labs, whether the fentanyl comes from China or Mexico.