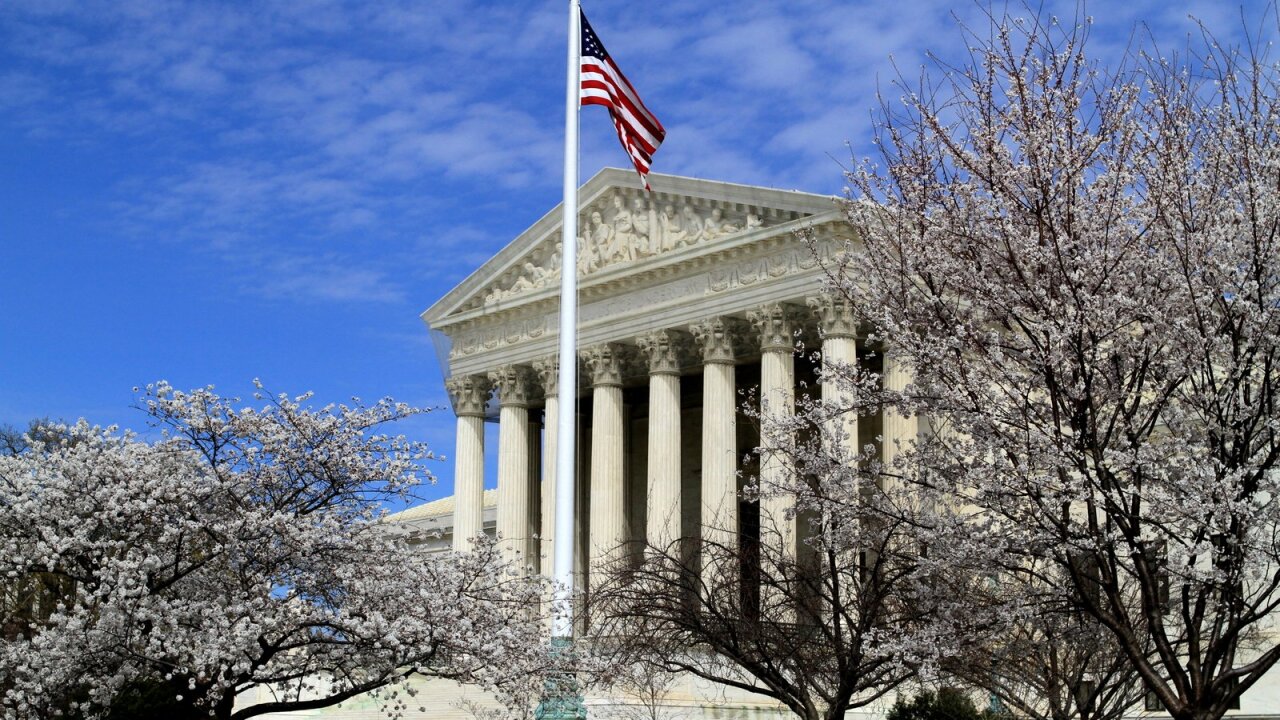 SALT LAKE CITY — Signaling a potential interest in the Utah Republican Party’s challenge over how political candidates get on the ballot, the U.S. Supreme Court has asked Lt. Governor Spencer Cox to weigh in.

Cox previously declined to respond to the Utah GOP’s petition for certiorari, but his attorneys said they would weigh in if requested by the Court.

The U.S. Supreme Court has not decided yet if it will take the case, but that could come after a February conference among the justices. The Court receives thousands of petitions every year, but only agrees to hear a handful.

The Utah GOP is asking the U.S. Supreme Court to hear its appeal of a lawsuit against a state law that allows political candidates to gather signatures to appear on election ballots. The state’s dominant political party has essentially argued that the law violates their First Amendment right allowing their caucus/convention system and party delegates to choose which candidates get advanced as Republicans on the ballot.

Critics have said that method advances more extreme-viewed candidates. The signature-gathering method was the subject of two ballot initiatives (neither of which made it before voters) known as “Count My Vote.” It resulted in a compromise law, Senate Bill 54, that allows candidates to either gather signatures, go through the caucus/convention system, or both.

Senator-elect Mitt Romney, 3rd District Congressman John Curtis and Governor Gary Herbert, all Republicans, have all used the signature-gathering method to ensure a spot on a primary ballot after party delegates advanced other candidates against them. The method within the Utah GOP has triggered a long-running “civil war” with litigation costs that have nearly bankrupted the party and pitting Republicans against Republicans.

Federal courts have repeatedly ruled against the Utah GOP.

Reacting to the Court’s potential interest, Don Guymon of the Utah GOP’s Constitutional Defense Committee, reiterated in a statement that SB54 violates the First Amendment.

“We are grateful the Supreme Court is taking the case seriously and requesting the state of Utah to respond. It was disappointing that the state decided not to respond to this serious question of constitutional law on its own,” he wrote.