Fire safety first: December is the leading month for US home fires 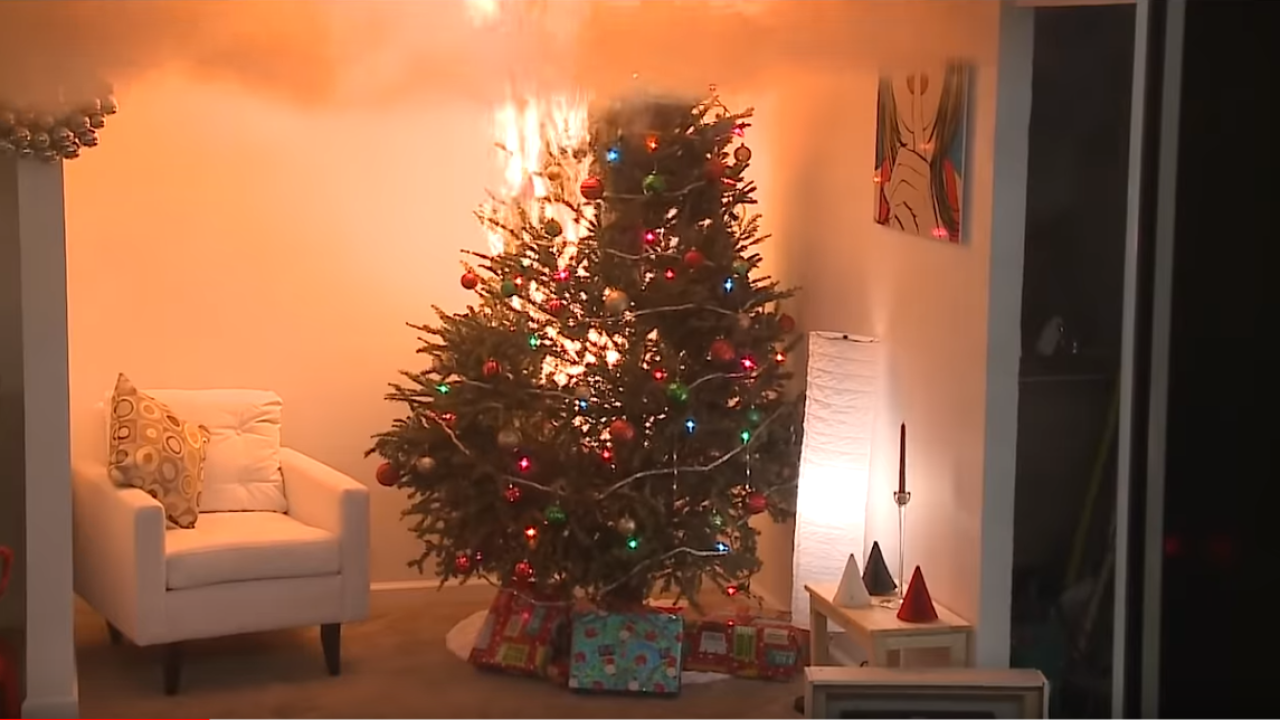 SALT LAKE CITY — Christmas is a time for cheer, but it’s also a time for fire hazards.

All the candles, Christmas trees, electrical decorations and cooking contribute to an increased number of home fires during the month of December. It’s one of the worst months for home fires in the U.S.

December is the peak time of year for home candle fires. In 2016, the NFPA reports 56 percent of December home decorations fires were started by candles, as compared to 31 percent during the rest of the year. Other holiday decorations, excluding candles and Christmas trees, caused an average of 800 home fires every year between 2012 and 2016.

The last hazard the NFPA wants people to be aware of is holiday cooking fires. In 2016, Christmas Day ranked as the second-leading day for home cooking fires — second only to Thanksgiving day.

Read more tips about holiday fire safety on the NFPA website. One tip is to regularly water your Christmas tree if it’s real. Check out the video below to see the difference in damage when a tree that has not been watered regularly catches fire, versus a tree that is regularly watered: