Utah has a medical cannabis program; here’s what’s different from Prop. 2 in the new law 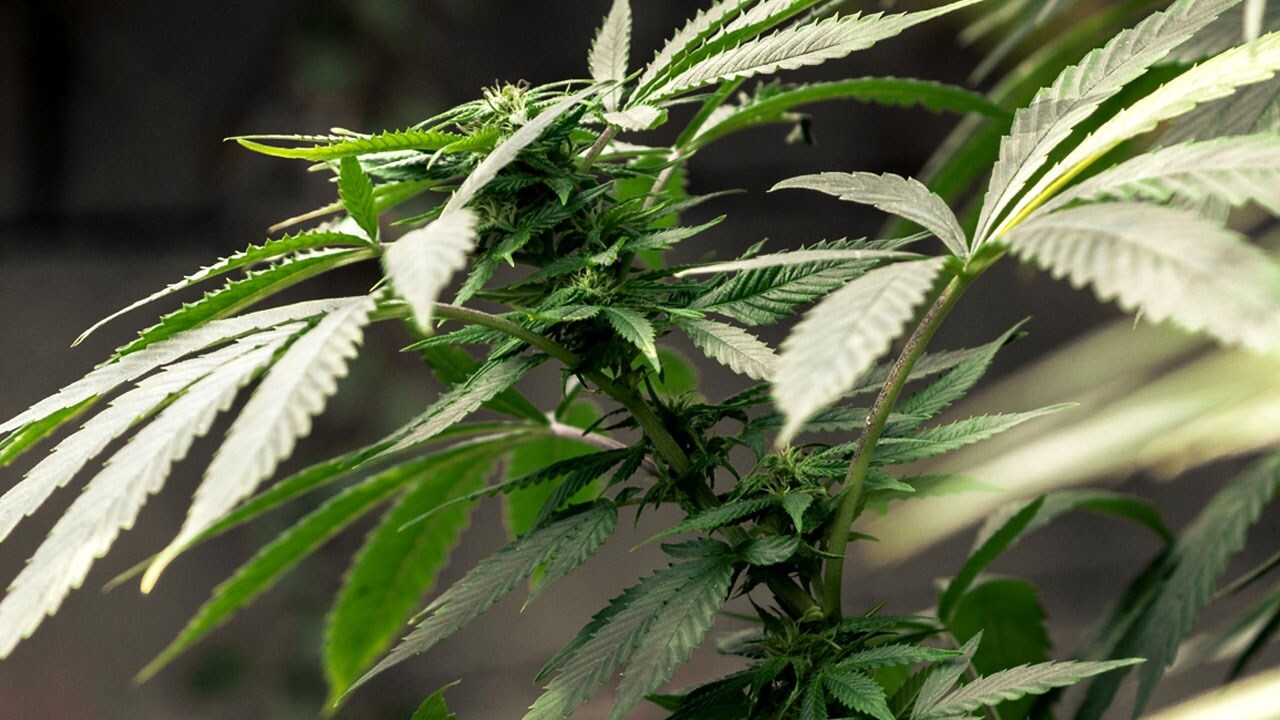 Now, Utah has medical cannabis with a program expected to be up and running by 2020. The Utah Patients Coalition, which sponsored Prop. 2 and negotiated with lawmakers and opponents over the "compromise" bill, said Tuesday that about 85% of what voters approved is still intact.

"It’s been kind of an overall reigning in of the policies," said Alex Iorg, the campaign manager for Utah Patients Coalition.

The biggest changes are state-run cannabis dispensaries that are set up alongside a reduced number of privately-run dispensaries.

"There will be a pharmacist required at every dispensary," Iorg told FOX 13 on Tuesday.

Under the replacement law, there's some other big changes:

Iorg said he believed the compromise bill provided a better definition of "pain" than Prop. 2 did.

"Our hope is that no patients are left off this list. We’re going to continue to work for that," he said.

But some still want what voters approved. Together for Responsible Use and Cannabis Education (TRUCE) has said it will sue now that the legislature overrode the people's vote. That lawsuit could be filed in the next day or two.

Steve Maxfield, who formed the group "The People's Right," blasted lawmakers during a Monday news conference.

"Every one of you was excluded from the process with a big middle finger from the legislature and the governor’s office who say we are compound republic. That direct democracies are bad," he said.

The People's Right sought a new referendum challenging the legislature's actions. On Tuesday, the Utah Lt. Governor's Office rejected it saying that more than two-thirds of the legislature approved the bill and therefore it could not be referred to voters.

The legislature has the power to amend ballot initiatives at any session under Utah law. Many of these same lawmakers were re-elected on the same ballot that voters approved Prop. 2 last month.

Iorg said he understood the voter outrage over the legislature's actions. He insisted Utah Patients Coalition negotiated the bill to get a medical cannabis program.

"I understand the anger. I do," he said. "But this is the realities of our state and our legislature and we are going to work within those realities."

Read the bill here (refresh the page if it doesn't immediately load):