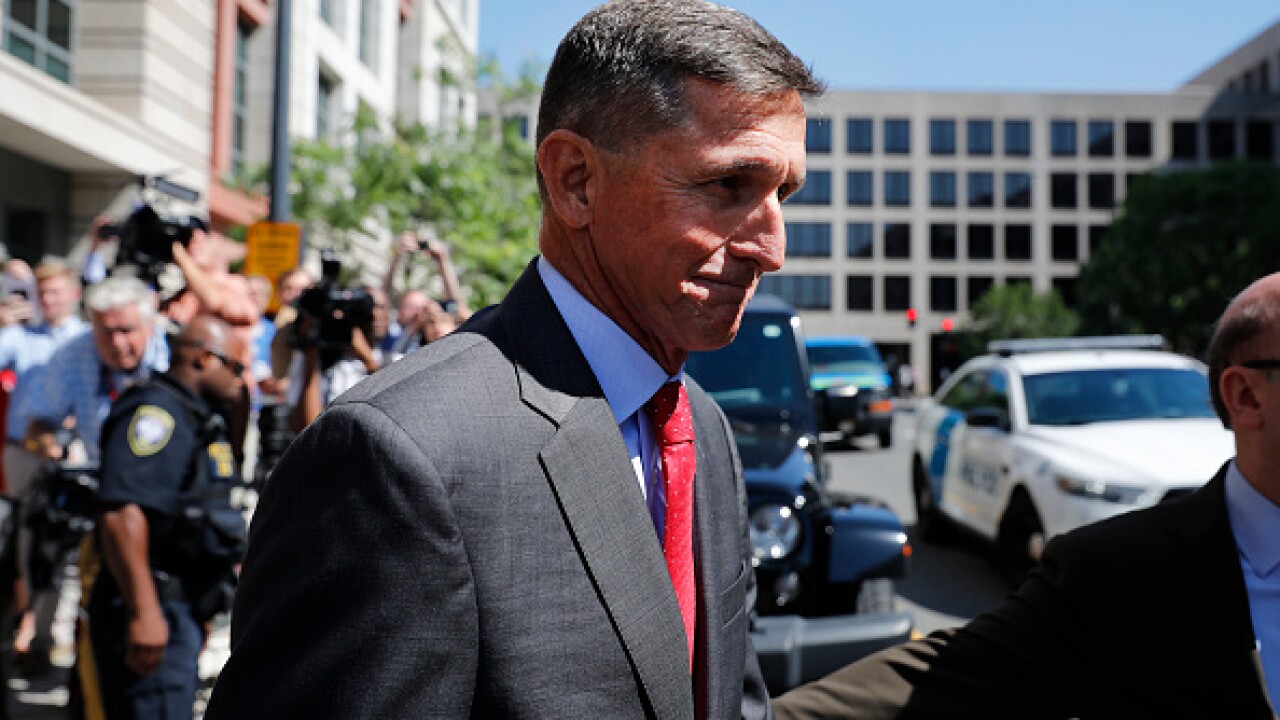 WASHINGTON – Special counsel Robert Mueller told a federal court Tuesday that former Trump national security adviser Michael Flynn has given “substantial assistance” to the Russia investigation and should not get jail time.

Flynn pleaded guilty to lying to federal investigators on December 1, 2017, becoming the first high-ranking Trump adviser to agree to formally cooperate with the special counsel’s probe.

He is at the center of what’s believed to be an investigation into whether Trump obstructed justice. He has also been scrutinized by the intelligence community, and likely Mueller, for his contacts with high-ranking Russians before and during his short time in the administration.

Flynn was a close adviser to Trump during the campaign — and famously led a “lock her up” Hillary Clinton chant at the Republican National Convention.

Flynn served as Trump’s national security adviser for less than a month in early 2017, but was fired more than two weeks after then-acting Attorney General Sally Yates told White House officials that Flynn had lied to Vice President Mike Pence about his communications on Russian sanctions with then-Russian ambassador to the US Sergey Kislyak. At the time, the intelligence community was concerned the Russians could blackmail Flynn.

Flynn is scheduled to be sentenced December 18 by federal Judge Emmet Sullivan in DC federal court.