New elementary school scheduled to be built in West Jordan, set to open in 2020 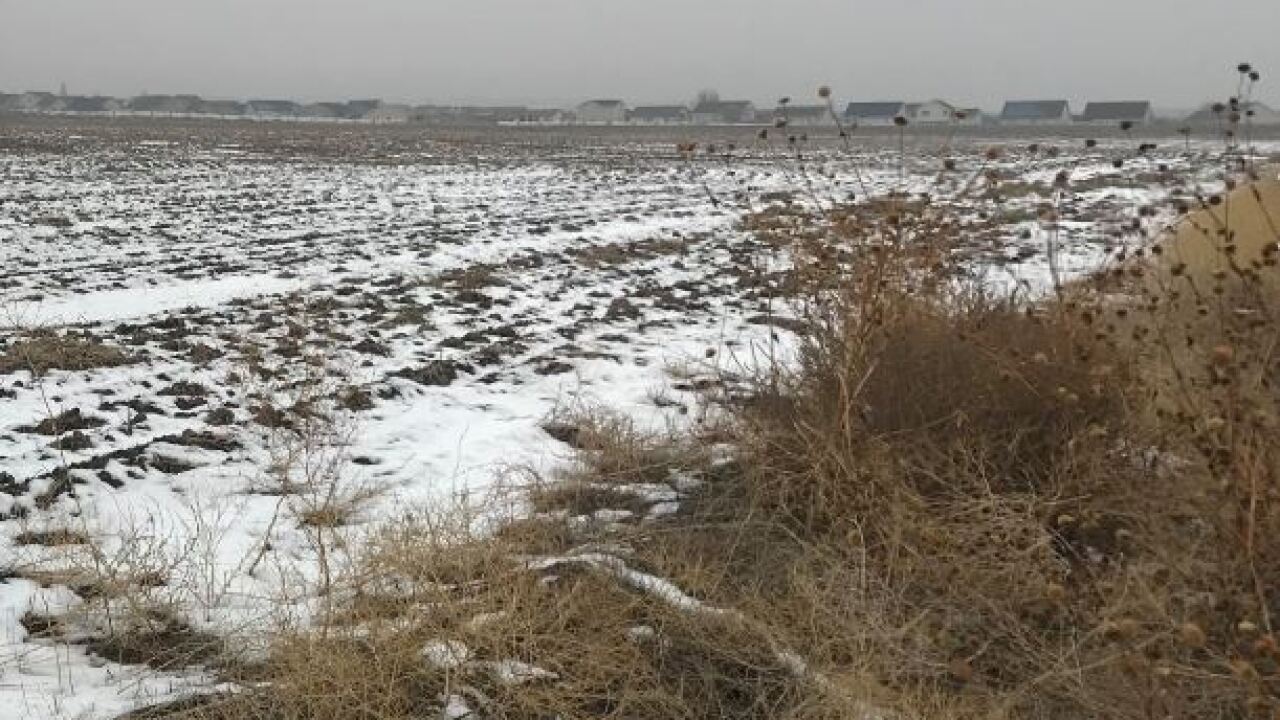 WEST JORDAN, Utah — The Jordan School District Board of Education has given preliminary approval for the building of a new elementary school in West Jordan.

According to a post on the Jordan School District’s Facebook page, the board of education directed staff to move forward with the new school, which will be located at approximately 8860 S. 6400 W.

The school district said the new school is currently scheduled to open in the 2020-21 school year.

Its design will be similar to the  Bastian and Golden Fields Elementary Schools.

“Thank you again to our patrons for approving the 2016 bond which helped to make this new school possible,” the district wrote. “While this school is not a bond project, the capital funds to build it would not be available if the 2016 bond had not passed.”