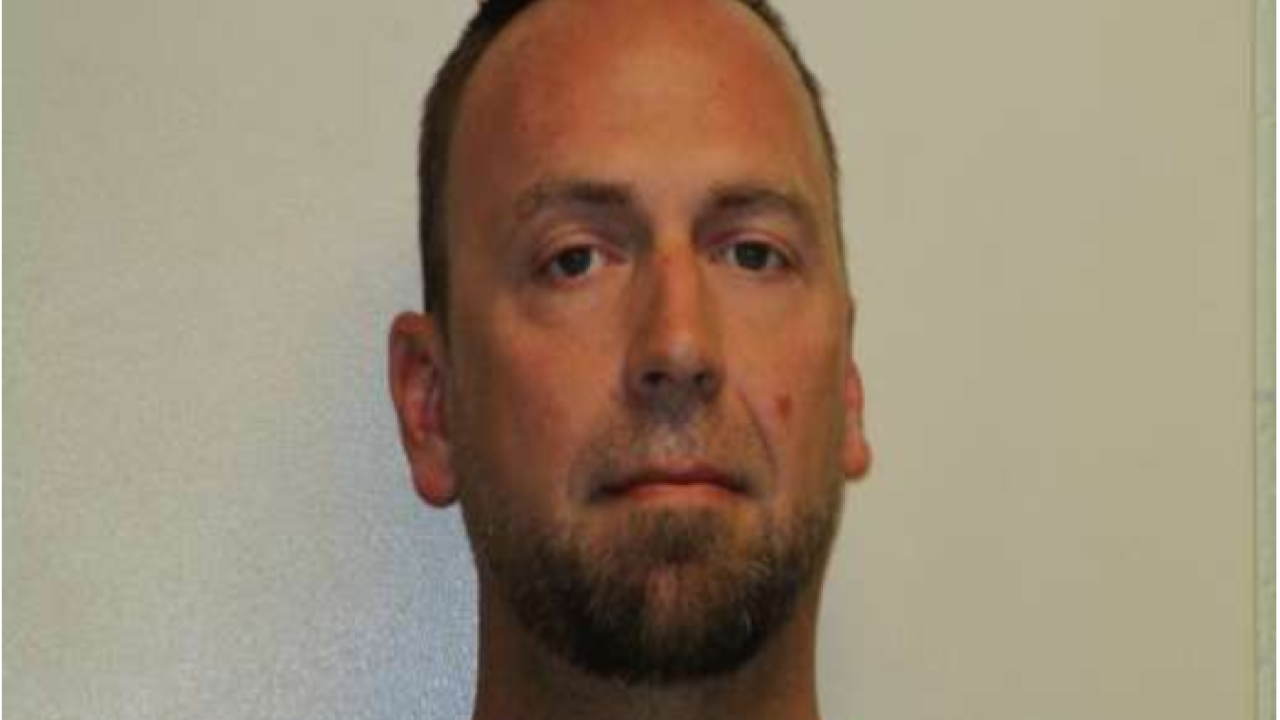 SPANISH FORK, Utah — A former Spanish Fork police officer has been charged with multiple counts of voyeurism after police say he took explicit photos of a woman while she slept, and peeked through her blinds and filmed her.

According to a probable cause statement filed by investigators, Aaron Foster, 38, admitted that he had secretly taken photos and videos of the woman without her knowledge.

Investigators became aware of the alleged crimes after the victim came forward to them, stating that she had discovered the photos that were taken by Foster.

In a warrant filed on Nov. 13, officers with the Utah County Special Victims Taskforce stated that the incident was initially reported to the Spanish Fork Police Department, but was turned over to the Utah County Sheriff’s Office because Foster was a former officer with Spanish Fork.

The victim told police that Foster had sexually assaulted her on multiple occasions as well.