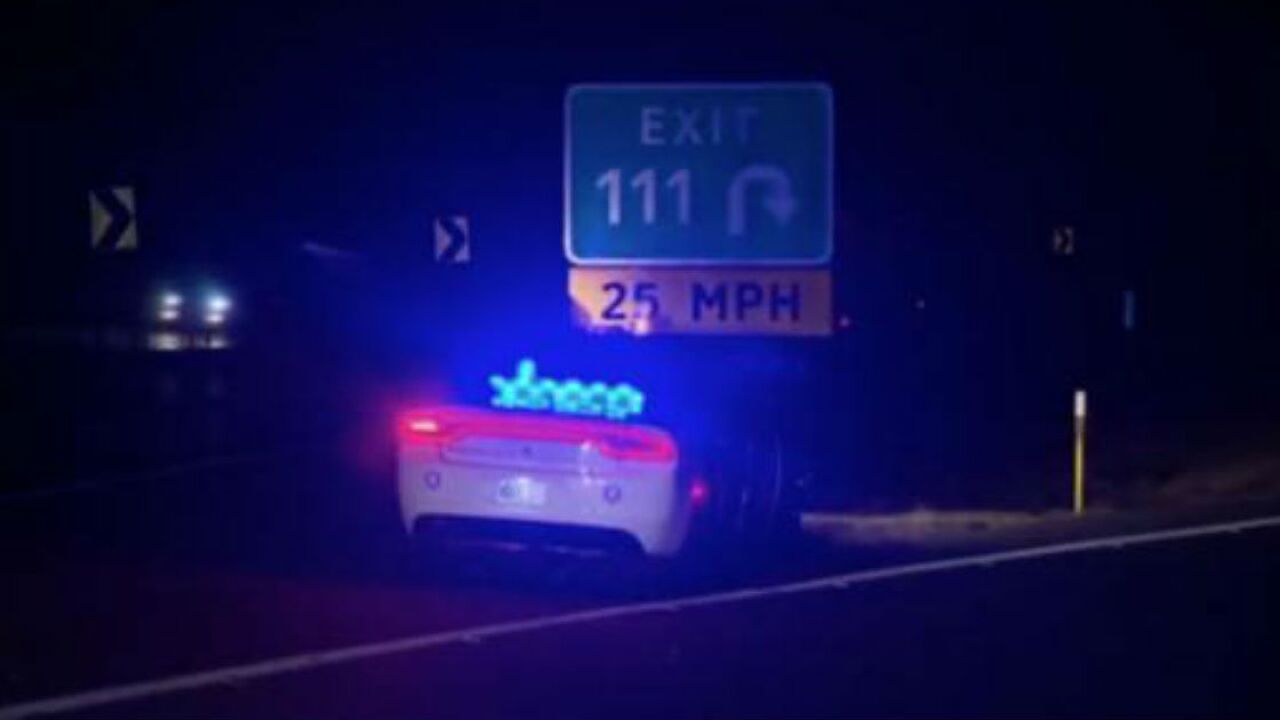 A bus crash early Monday killed one child and wounded 40 other people, most of them children, on Interstate 30 west of Benton, Arkansas State Police said.

The charter bus, which was carrying a youth football team home from a championship game it played over the weekend, was traveling from Texas to Memphis, Tennessee, when it left the road and turned over, police said. Authorities received a call around 2:40 a.m.  and found the bus on its side near the Hot Springs exit on I-30.

The children were between 8 and 10 years old and had chaperones accompanying them on the bus, state police spokesman Bill Sadler said.

“When troopers arrived at the scene, many of the children were already off of the bus,” Sadler said. “Some of them were stunned or had minor injuries.”

The injured were transported to hospitals in Benton and in Little Rock, about 25 miles northeast of Benton. Two victims had to be airlifted, Sadler said.

It does not appear that weather played any role in the crash, he said. The bus driver has been questioned by police.

It was not immediately clear who owned the bus. The child’s cause of death will be determined by the medical examiner, Sadler said.