More than 500,000 sign petition to have Spongebob perform at Super Bowl to honor his creator 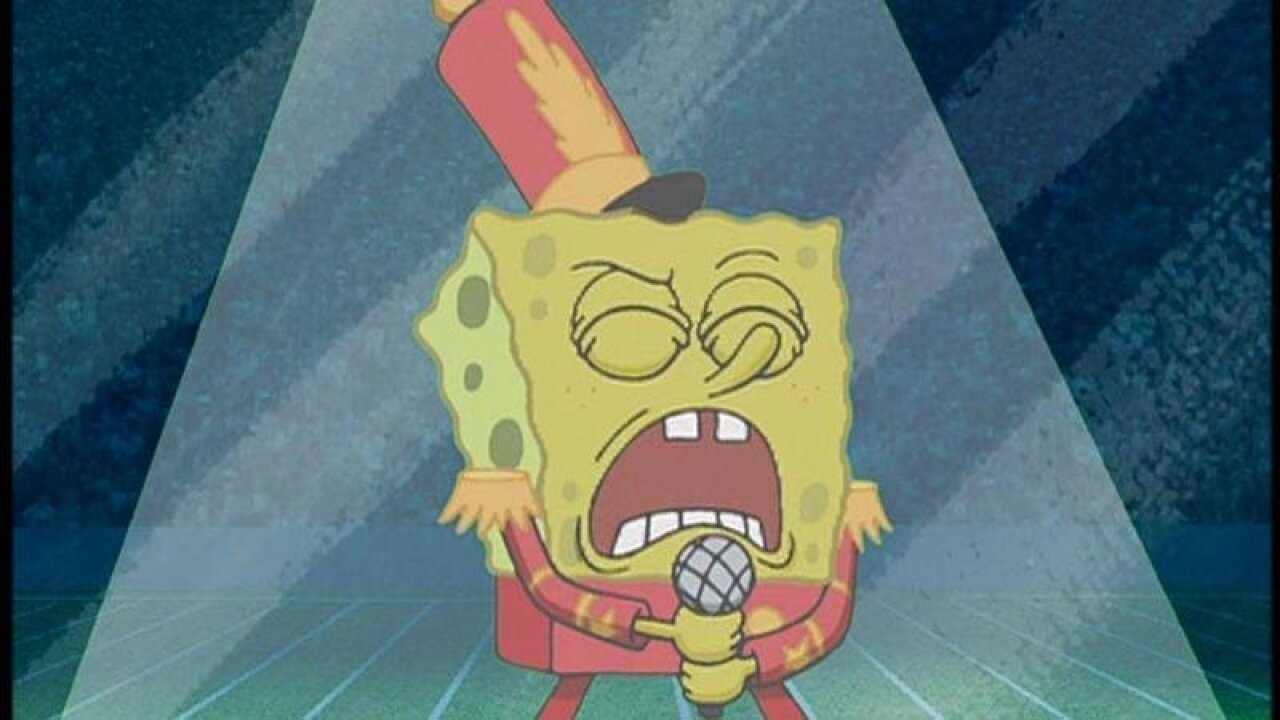 (KSTU) — Hundreds of thousands of Spongebob fans are signing a petition for the loveable cartoon character to perform at the Super Bowl in 2019.

The performance, a change.org petition page states, would honor the show’s creator, Stephen Hillenburg, who passed away recently.

“As a tribute to his legacy, his contributions to a generation of children, and to truly showcase the greatness of this song, we call for Sweet Victory to be performed at the Halftime Show,” the petition stated.

Hillenburg was 57 at the time of his passing, which was due to Lou Gehrig’s disease, which he had recently been diagnosed with.

“It’s a hugely inspirational song that I listen to when working out and boosting confidence, but besides that I want it played at the Super Bowl to honor the man who gave us one of the greatest and most quotable cartoons of all time,” a signer of the petition wrote. “His legacy should be honored for all the laughs and smiles his precious creation gave us both as children and as adults.”