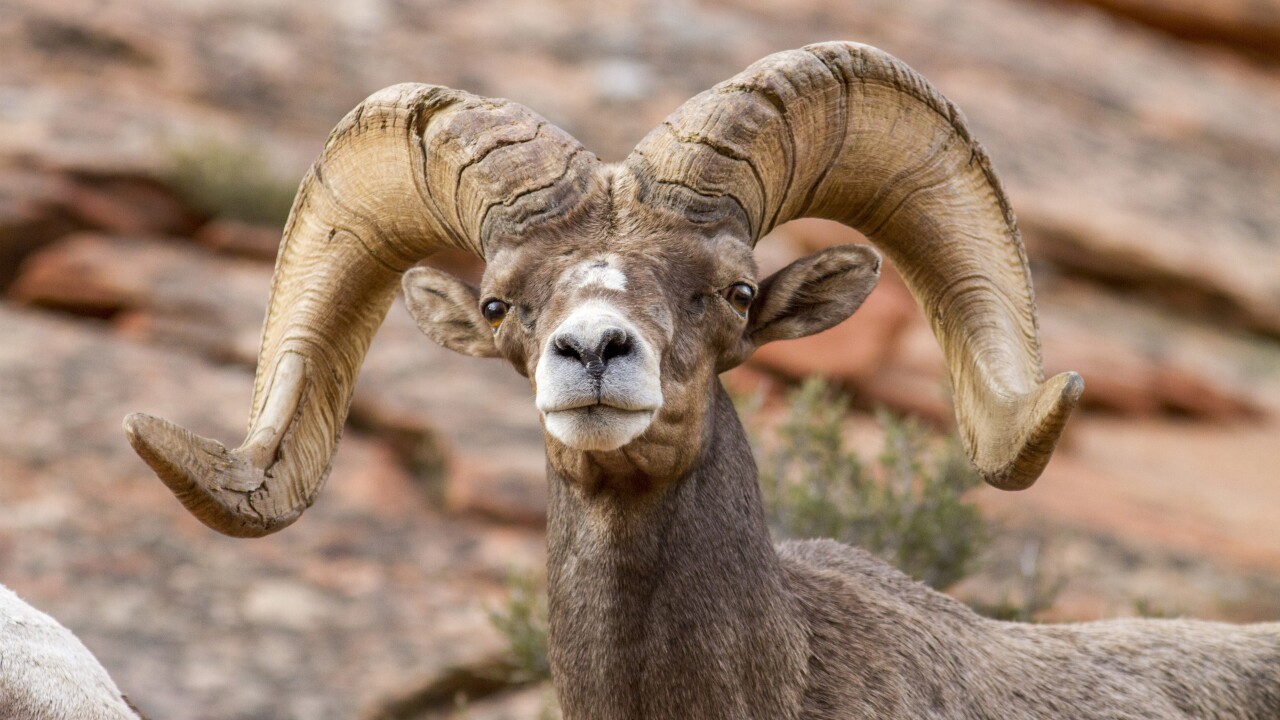 SALT LAKE CITY — More chances to hunt bison, new deer archery hunts and bighorn sheep hunts are set to be available in 2019, following a vote by the Utah Wildlife Board.

According to a press release made by the Utah Division of Wildlife Resources, the new hunts are part of several big game hunting changes that were approved during a board meeting Thursday in Salt Lake City.

“Big game animals are doing well in Utah,” DWR said. “And, in certain pockets of the state, they’re doing extremely well. To help manage the populations, and give hunters more chances to hunt, members of the board approved several new hunts for 2019.”

DWR gave a sample of some of the new hunts:

DWR also said that because deer are thriving on the Wasatch Front, members of the board approved additional archery hunts.

Hunters will also be able to take one buck deer or one doe deer. A total of nine extended archery deer hunts will be offered in Utah in 2019.

DWR released the following areas where the hunt will be extended:

“In addition to the big game hunting rules, members of the board also approved a fishing change at Flaming Gorge Reservoir,” DWR said.  “Starting Jan. 1, 2019, those who are not residents of Utah or Wyoming—but want to fish both the Utah and Wyoming sides of Flaming Gorge Reservoir—must buy a nonresident fishing license from both states.”