Mattis: Putin ‘tried again to muck around in our elections’ 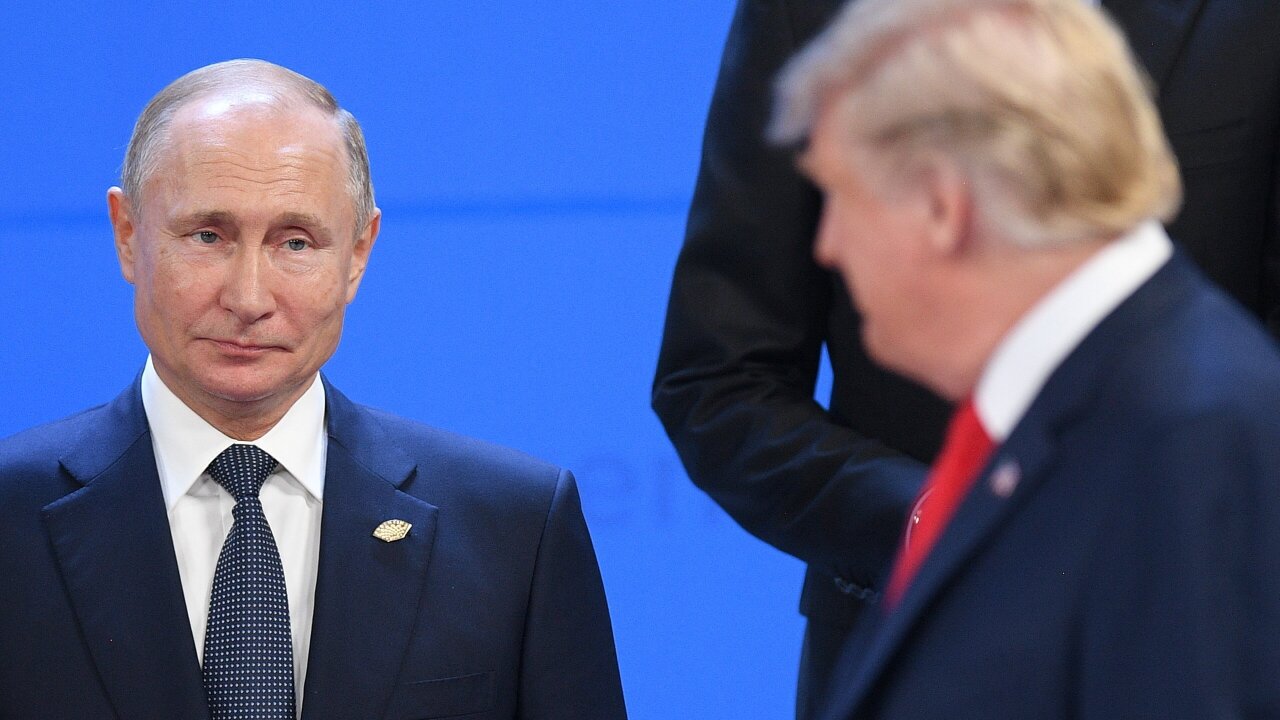 “(Putin) tried again to muck around in our elections this last month, and we are seeing a continued effort along those lines,” Mattis said, speaking at the Reagan National Defense Forum at the Ronald Reagan Presidential Library in Simi Valley, California.

Mattis said the relationship between the United States and Russia has “no doubt” worsened amid Russia’s continued efforts to intervene in the US electoral process.

Mattis said he didn’t know if the threat from Russia had increased, but he said Russian President Vladimir Putin has “continued efforts to try to subvert democratic processes that must be defended,”

“We’ll do whatever is necessary to defend them,” Mattis later added.

Mattis’ remarks come as President Donald Trump is meeting with fellow world leaders at the G20 summit in Buenos Aires, Argentina. Trump abruptly canceled a planned meeting with Putin at the summit just two days before they were scheduled to sit down.

Trump said in a tweet that he canceled the meeting because of Russia’s refusal to release Ukrainian navy ships and sailors seized during a maritime confrontation between the two countries.

“Based on the fact that the ships and sailors have not been returned to Ukraine from Russia, I have decided it would be best for all parties concerned to cancel my previously scheduled meeting (…) in Argentina with President Vladimir Putin. I look forward to a meaningful Summit again as soon as this situation is resolved!” Trump tweeted while on his way to Buenos Aires.

On Saturday, Putin said he hopes a meeting with Trump will take place “when the US is ready.”