Utah boy attacked by nurse shark while on trip to Bahamas, bitten on shoulder 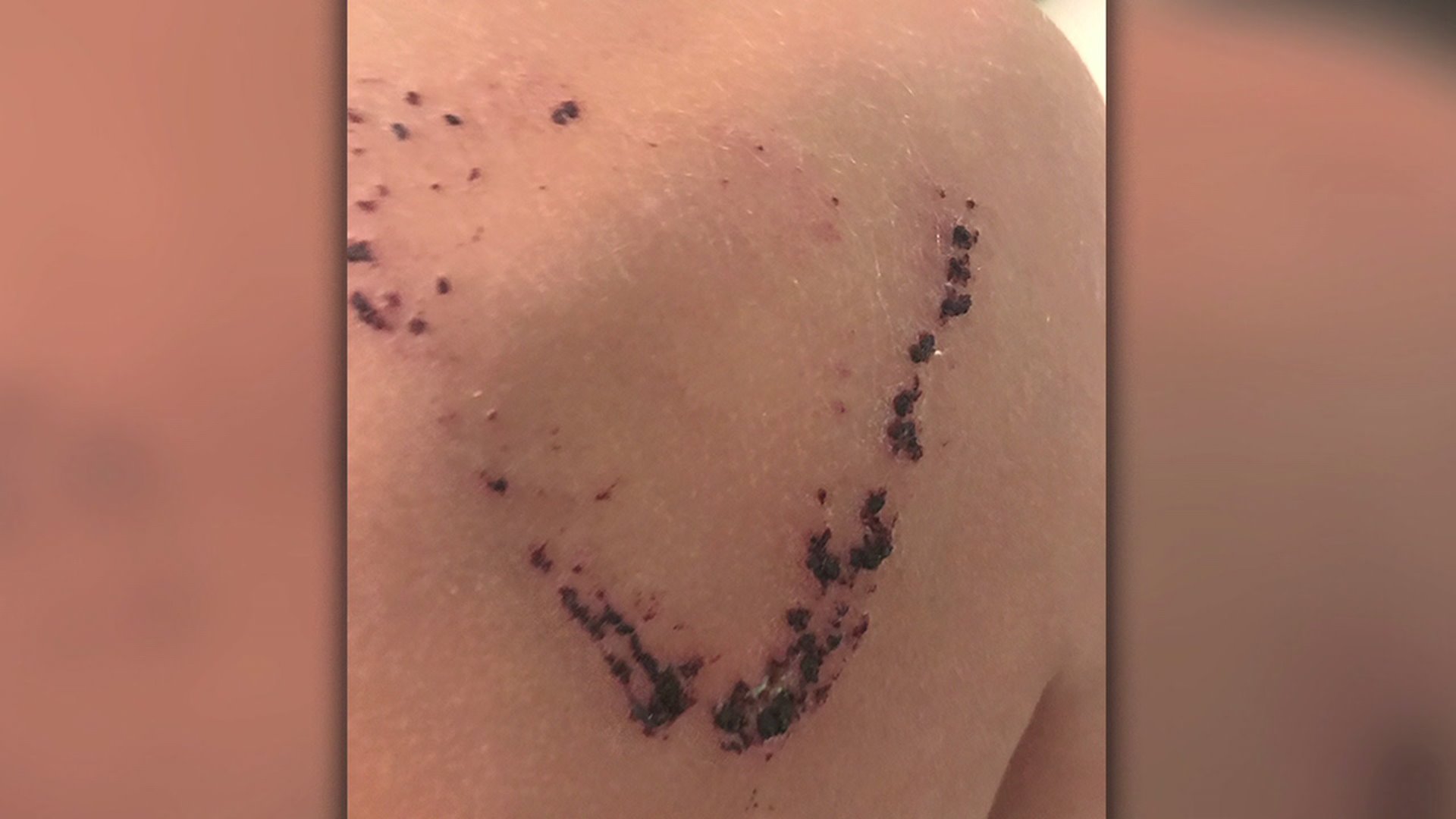 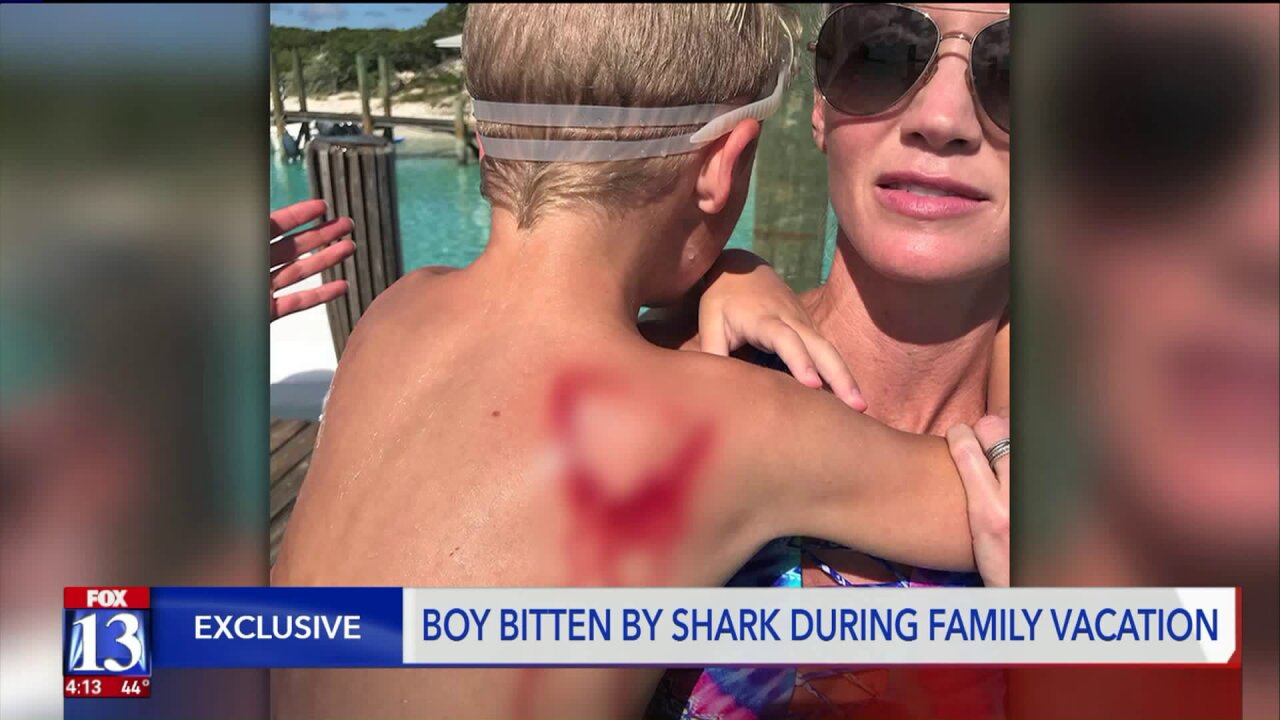 SANDY, Utah -- An 8-year-old boy from Sandy is recovering after being bitten by a shark on a recent trip to the Bahamas. The incident happened earlier this month, while the Jones family was on a boat excursion.

“We had just fed some iguanas and swam with pigs and now we're going to do the sharks. We were actually a little bit more afraid of the pigs then the sharks,” said Jeremy Jones.

Crews said it was safe to swim with the small nurse sharks.

“It was portrayed that we weren't in any major or real danger,” said Jeremy.

As 8-year-old Asher walked into the water, his mom, Christine, was filming on her phone, when a shark bit his back.

“I was scared to death,” said mother Asher Jones.

“It was quite terrifying. My whole world kind of stopped,” says Christine Jones.

Luckily, Asher's dad, Jeremy, was right next to him.

“I was able to grab onto the shark as it grabbed onto his back and my left-hand fingers went into his gills and my right hand touched on one of the fins, but as soon as I did that the shark let him go,” said Jeremy.

They rushed to the boat, where a pediatrician and an EMT were standing by.

“It started to hurt and it felt like an alien with a bunch of fingers. It was super weird,” said Asher Jones.

It's hard to believe, but Asher just walked away with a bite on his back. He didn't even need stitches.

The Jones’ have spoken with some shark experts who say Asher may have been targeted because of his light coloring.

The experts say even gentle nurse sharks shouldn't be around humans while they're being fed, which is what happened in this case.

“There should probably be a little more information given as to shark interactions just to keep tourists safe, people`s children safe,” said Christine Jones.

However, now that fear is behind him, Asher is thrilled to walk away with a scar and a story.

“I think it was amazing and crazy. Like I think I will swim with sharks again. Oh my gosh I’m so lucky that happened to me,” said Asher Jones.

For more on the attack, visit Asher's YouTube page.