Utah County is taking the governor to the Utah Supreme Court over UTA, but he’s pushing back 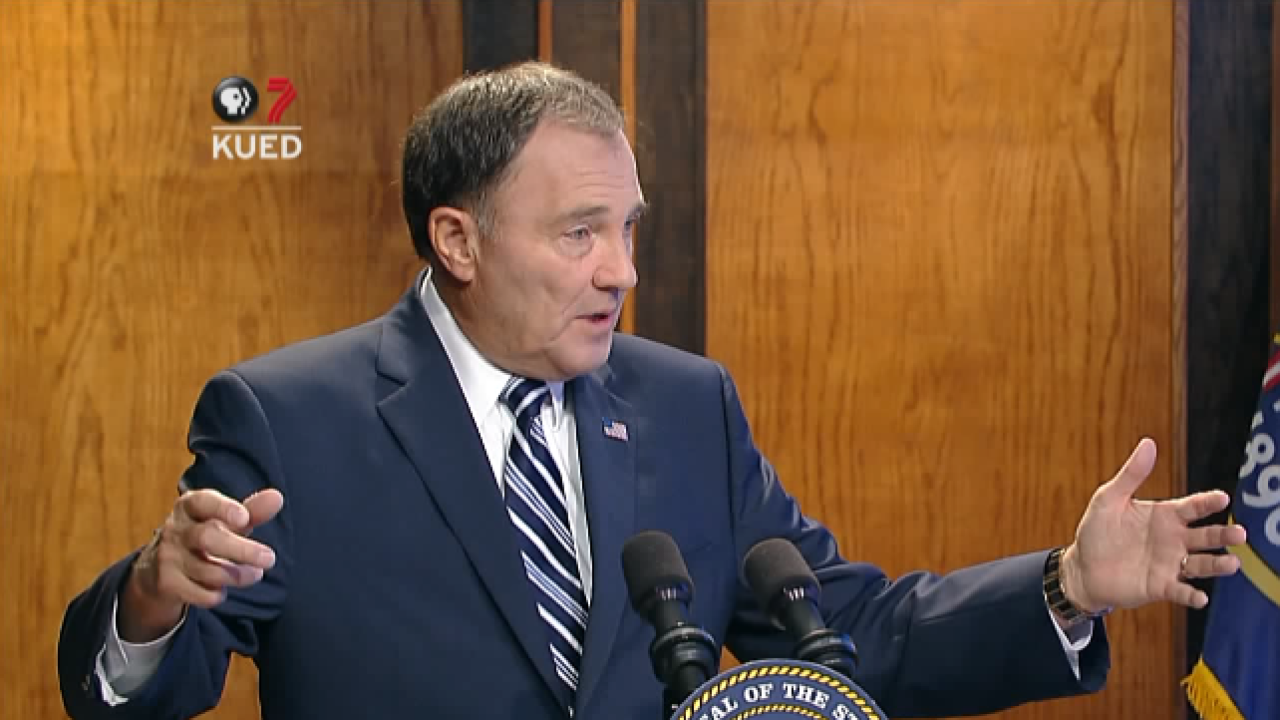 SALT LAKE CITY — Governor Gary Herbert is pushing back at a petition by Utah County to the Utah Supreme Court over the scandal-plagued Utah Transit Authority.

In a filing with the Court on Wednesday night and obtained by FOX 13, the governor reasserts his power to reject Utah County’s nominee to a commission created by the state legislature in response to numerous UTA scandals. The commission replaced UTA’s Board of Trustees. It’s supposed to be made up of representatives from UTA service areas including Davis, Weber, Salt Lake, Utah and Tooele counties.

The case is now pending before the Utah Supreme Court over how much power the governor really has.

“An order granting Utah County’s petition would effectively override the Governor’s conclusion that Utah County’s nominees were not fit for appointment to the UTA board. Utah County cites no precedent justifying such an extraordinary judicial reversal of an exercise of the Governor’s core, inherently discretionary executive power,” Utah Solicitor General Tyler Green wrote in the filing.

The Utah Attorney General’s Office, acting as the governor’s lawyer in this case, argues Utah County leaders had months to pursue their claims in lower courts before going to the state’s top court.

“Yet Utah County asks this Court to foist upon the Governor one of two candidates he has already rejected—even though the Governor could validly discharge that nominee immediately after the Senate confirmed him. Utah County cites no case deploying extraordinary relief to mandate such a waste of government resources, let alone to force a State’s chief constitutional executive officer to take the very action that the law expressly grants him unbridled discretion later to undo,” Green wrote.

The Utah Supreme Court has not yet scheduled arguments in Utah County’s petition against the governor.